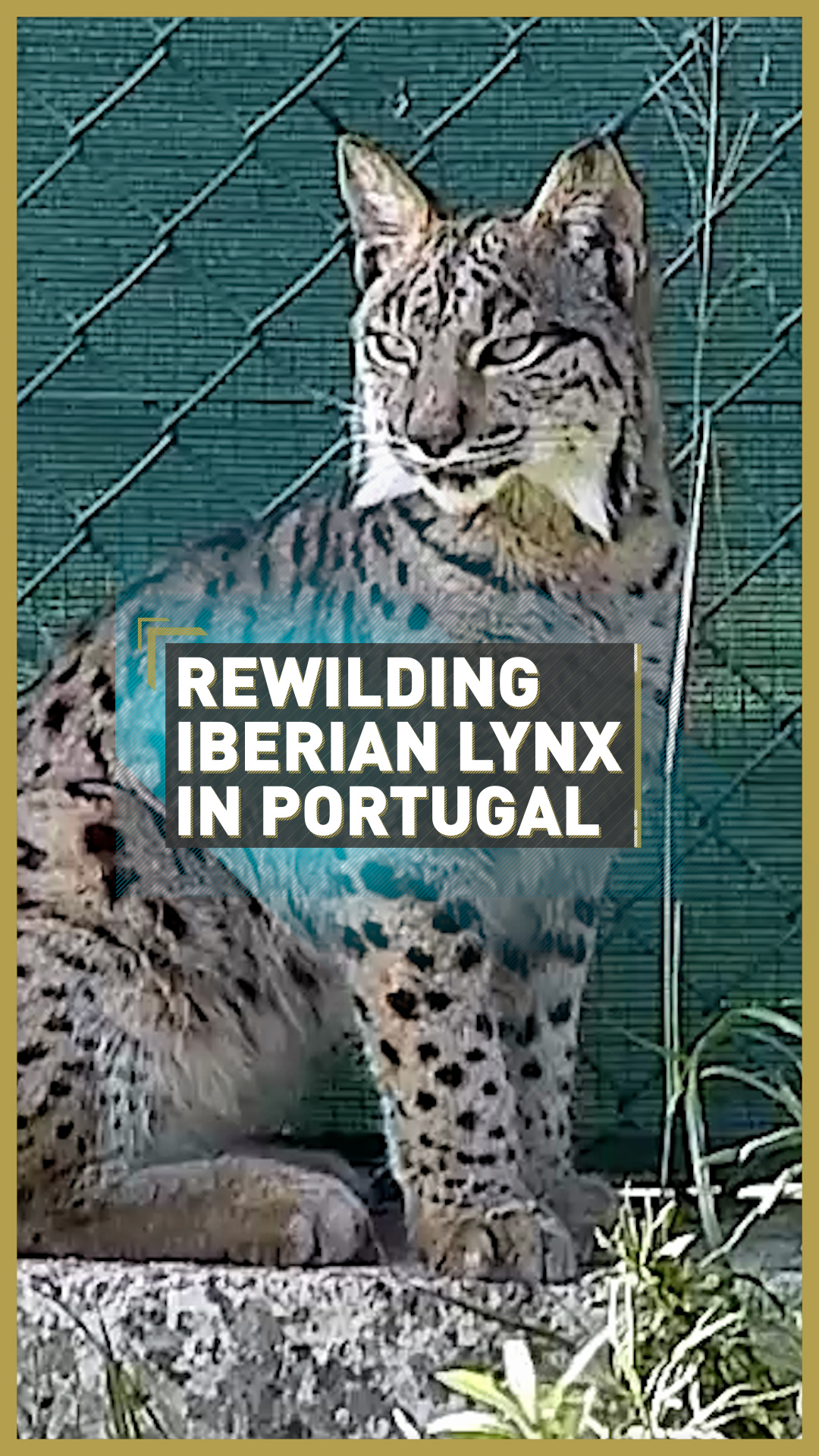 For one and a half million years, the Iberian lynx ranged far and wide across the peninsula and southern France – but by the turn of the millennium, there were none left in Portugal.

However, thanks to the Iberian Lynx Portuguese Conservation Action Plan, which was approved and published in 2008 and revised in 2015, the National Center for Reproduction in Captivity of the Iberian Lynx (CNRLI) was created in the Algarve's São Bartolomeu de Messines to reintroduce the animals in Portugal.

In 2009, the CNRLI, which belongs to an Iberian network of captive breeding centers, received the first lynx ceded by Spain, a female named Azahar, under a cooperation agreement signed between the two countries.

Since 2010, 136 animals have been born in this center, of which 101 cubs survived. Currently, there are 11 cubs, born this year, that are being trained for introduction. Another cub will stay in the center as a breeder. 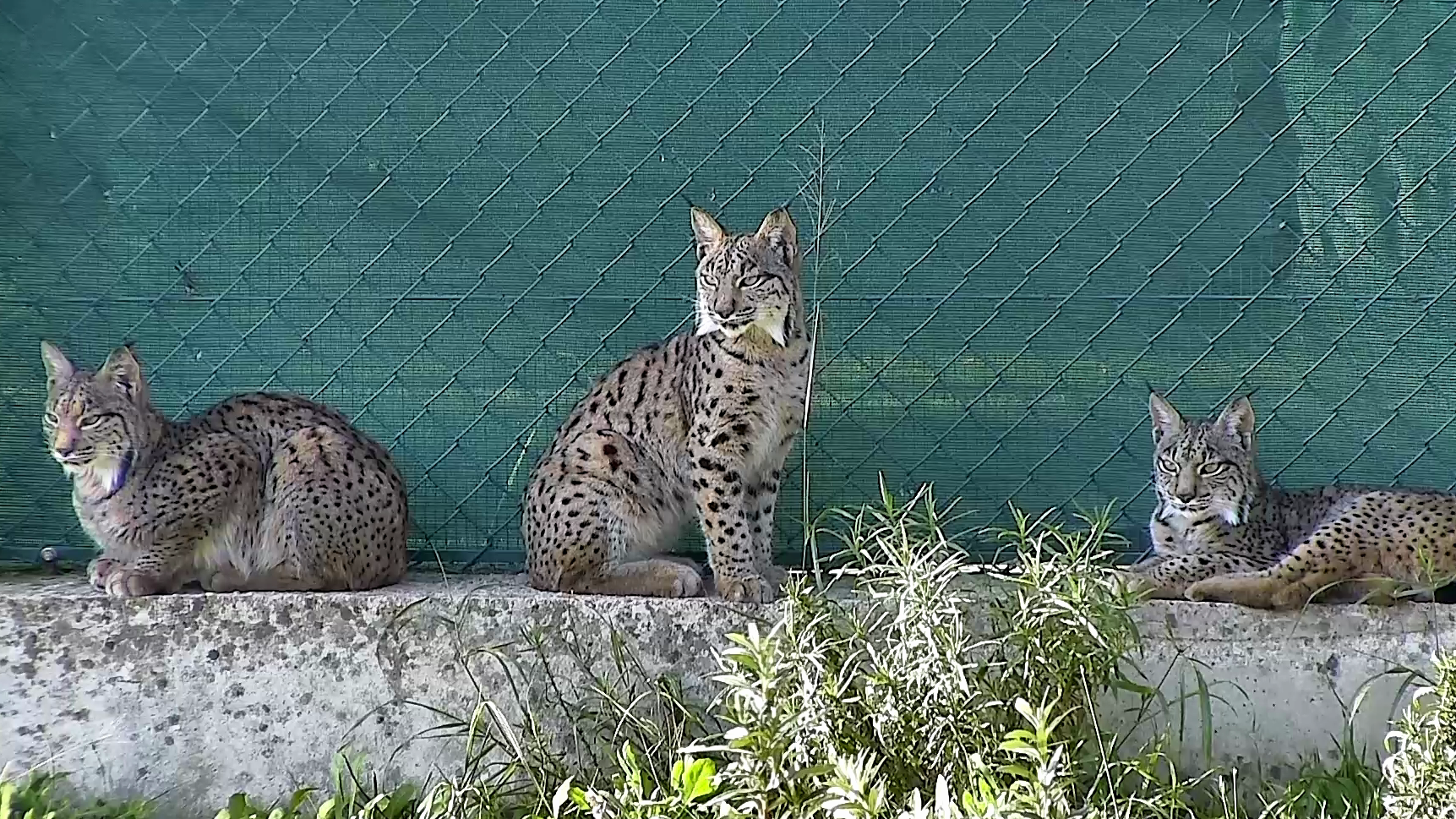 In 2020 there are around 150 Iberian lynx in a network of captive breeding centers in Portugal. /CNRLI/ICNF

In 2020 there are around 150 Iberian lynx in a network of captive breeding centers in Portugal. /CNRLI/ICNF

Center director Rodrigo Serra explains that on average the animals remain in the CNRLI for 11 months. "They tend to be born in March and to reach autonomy around July, August," he says. "Then they start their training and they will be released in January or February of the next year."

The main point of the training is that the lynx have no contact with humans. "They receive their food through a network of tunnels, as to not connect the availability of food to the presence of human beings. We don't want them to connect humans with anything positive," said Serra.

The team at the center also has a system to "evaluate the hunting behavior and the social behavior between them."

So far, 75 animals born in the center have been reintroduced in Portugal and Spain, a number far exceeding the initial expectations of the team. "When we started, we thought we could maybe produce 10 or 11 animals, all the captive breeding centers together, for introduction," Serra explained.

"In 2010, when we started understanding a little better how these animals bred in captivity, we were expecting something like 20 releases every year and actually we are doing closer to 40 each year," he added. 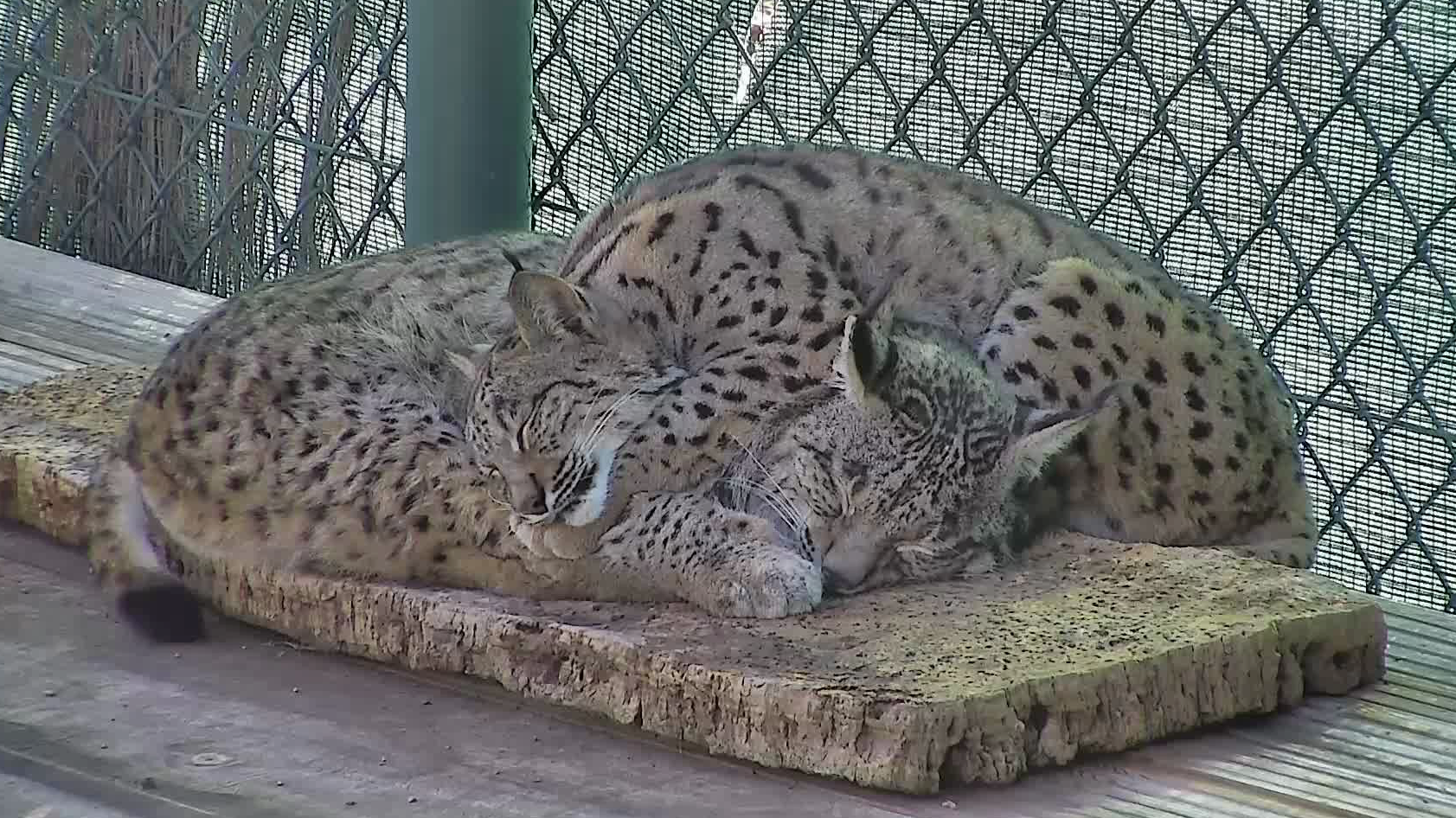 The animals bred in captivity with minimal to no human contact have been reintroduced to the Guadiana valley in southeastern Portugal. /CNRLI/ICNF

The animals bred in captivity with minimal to no human contact have been reintroduced to the Guadiana valley in southeastern Portugal. /CNRLI/ICNF

All the animals released from captivity have a collar with a VHF system and a GPS mechanism, which allows the center team to locate them.

Based on the characteristics of the habitat and on the availability of food, the animals born in the CNRLI have been reintroduced in the Guadiana valley, in southeastern Portugal, in the Mértola and Serpa regions, but also in Andalusia, Extremadura and Castilla-La Mancha in Spain.

João Alves, advisor at Institute of Nature Conservation and Forests (ICNF), highlights a new project that will reinforce the work done so far. "This year a new application has been approved: Lynx Connect, whose main goals are the reinforcement of the populations of Iberian lynx and to establish connectivity, connections, between the different populations – the Portuguese one of the Guadiana valley that has been expanding in terms of territory, and the populations in Spain, in Extremadura, in Doñana, in Castilla-La Mancha, in order to try to avoid the inbreeding of the animals."