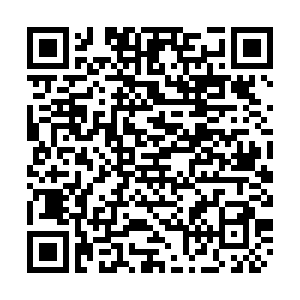 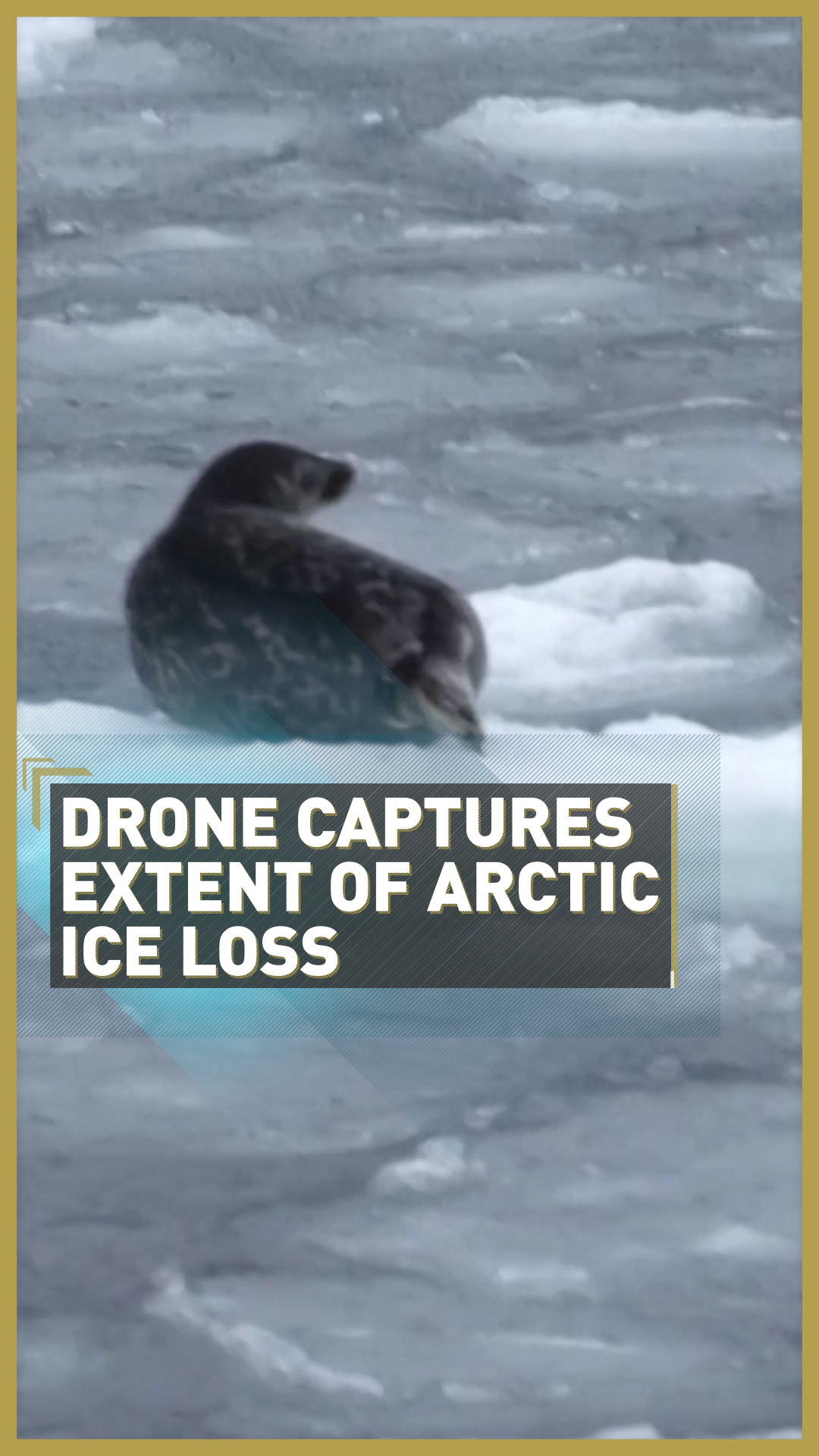 Drone footage has captured the ice floes of the Arctic Circle, where rising temperatures, caused by climate change, have shrunk the once-solid ice sheets to new lows.

The climate crisis facing the Arctic was brought to attention again last week, when scientists said that a vast ice sheet, sitting atop Greenland, had broken off.

The chunk - an estimated 113 square kilometers, twice the size of Manhattan - had been cracking for several years before finally breaking free on August 27, the Geological Survey of Denmark and Greenland reported.

With rising Arctic temperatures, this year's sea ice minimum, still yet to be declared, is expected to be the second-lowest expanse in four decades of record-keeping.

The record low of 3.41 million square kilometers - reached in September 2012 after a late-season cyclonic storm broke up the remaining ice - is not much below what we see today.

Scientists aboard a Greenpeace research vessel say the dwindling ice cover means an uncertain future for animals like seals and polar bears.

"It just shows us how rapidly and how profoundly this area is changing and the Arctic is an incredibly special habitat for so many species," Dr Kirsten Thompson from the University of Exeter told Reuters.

"So we know that the distribution of these species is going to change, some species unfortunately will die out in years to come and others will invade this area and we really don't know what the impact of these changes are going to be in the future."