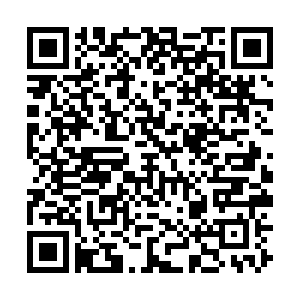 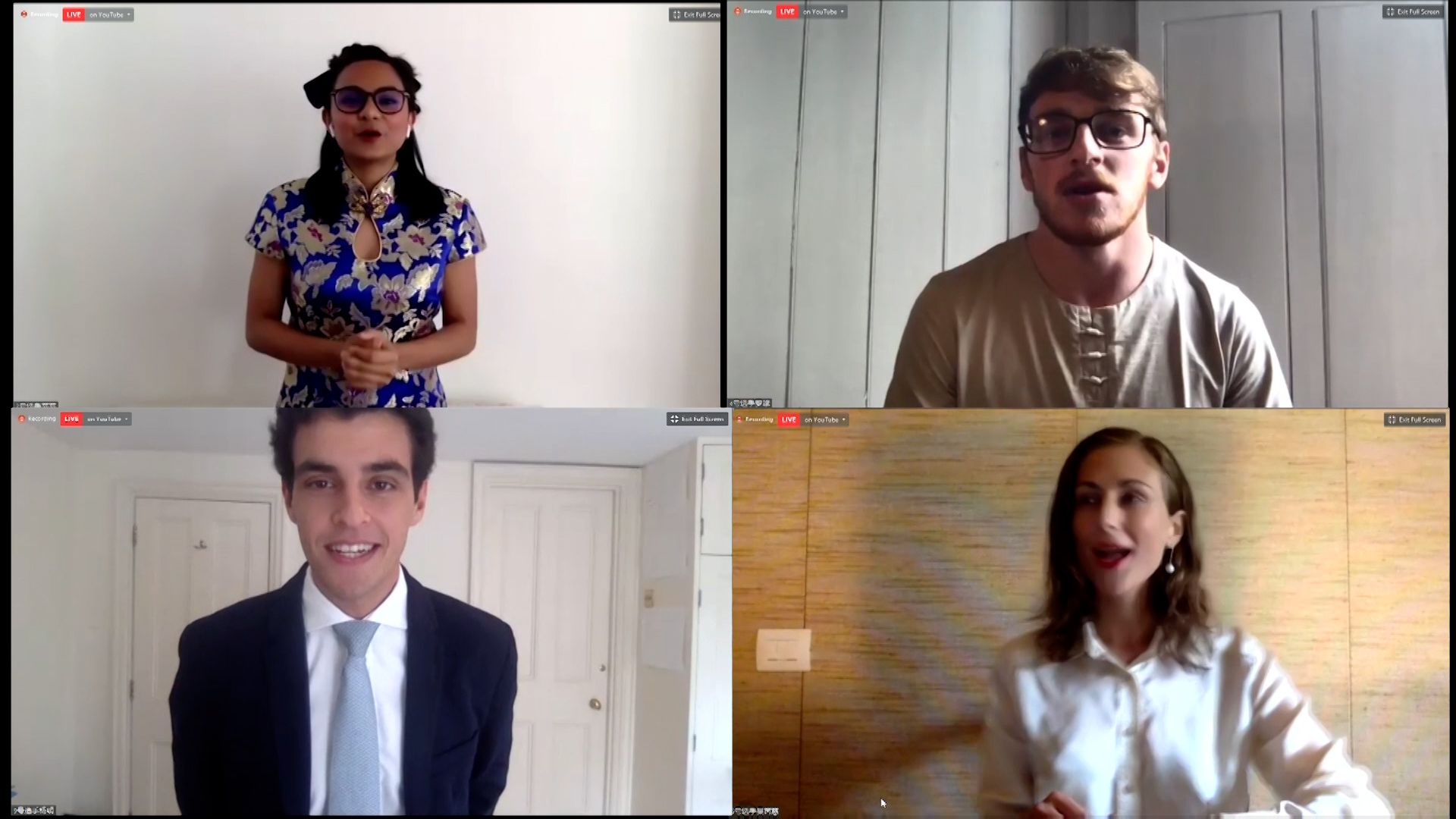 The Chinese Bridge Competition is the official name of the annual contest for students aged between 18 and 30 years old to prove their proficiency in Mandarin.

The 10 contenders from British universities showed poise and confidence in the 19th Mandarin proficiency competition, which was held online because of the ongoing COVID-19 pandemic.

After the London event was canceled, the six female and four male students competing from the UK joined the contest from their homes. The competition is organized annually by the Confucius Institute Headquarters (also known as Hanban) and provides a platform for cultural and educational exchanges worldwide.

"The Chinese language is a golden key," said China's Ambassador to the UK, Liu Xiaoming. "I hope you will use this to open the door to understanding Chinese civilization and to promote mutual learning, mutual respect and mutual trust not only between China and Britain but also between the Eastern and Western civilizations."

That message may carry a lot of weight these days, as China is the ninth-most popular destination for British students in their year abroad – albeit with no comparison to the 240,000 Chinese students who are currently studying in the UK.

In a country like Britain, where the ability to speak foreign languages is relatively rare, student Henry Rahman of the School of Oriental and African Studies (SOAS) University of London, demonstrated his intent to be different in his three-minute introduction to the judges.

"When I arrived at university, I was full of ambition," he said. "In the morning on my way to school, I'd hold a cup of coffee and a copy of the Financial Times, dreaming that one day I'll be able to read it in Chinese, 10 lines at a time."

The Chinese language is a golden key
-  Liu Xiaoming, China's Ambassador to the UK

The Malaysian postgraduate Sacha Christopher studies at Leicester's De Montfort University. "I'm mostly proud that speaking Chinese has given me the skill of being a link between people and my Chinese colleagues," she said. "A common language helps to bridge any cultural gaps."

The contestants also had to answer a two-minute cultural and current affairs knowledge quiz about China, before a second round to highlight their personal talents. Some sang, or showed videos they had produced.

Owen James Wilson from the University of Edinburgh spoke about the virus that has not only robbed them of a London stage and audience, but also being able to meet their talented fellow competitors. He wanted to take the politics out of COVID-19.

• Turkish YouTuber takes 'airbed' to the next level

• How can heat-seeking drones help save wildlife?

"History has shown us that coronavirus knows no border or race," he said. "The pandemic doesn't distinguish between ethnicities. We can only believe in science and unity, because there is strength in unity."

Four of the best students will represent Britain in worldwide competitions now. The Grand Prize went to Henry Rahman of SOAS, while Rebecca Landriani of Leeds University was second.

Robin Wilson of Heriot-Watt University and Olajumoke Ogunlaiye from Coventry University were joint-third and will join them on a world stage.

Whether they won the judges' vote or not, all 10 competitors could well be among the teachers, diplomats, political or business leaders of the future. Their competence in Mandarin is likely to open employment doors for them after they finish their studies.