Turkish YouTuber takes 'airbed' to the next level
Aden-Jay Wood 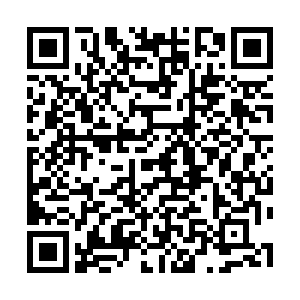 A paragliding YouTuber took the 'airbed' idea to the next level as he launched himself off a mountain in southern Turkey.

Hasan Kaval, who has over 30,000 followers on the video uploading site, attached a bed to his parachute complete with bedside tables, a lamp, an alarm clark and his cuddly toy.

Kaval then donned an eye mask shortly after take off so he could enjoy a short nap. He set his alarm to make sure he woke up in time as the bed glided over the tourist town of Antalya, to the bemusement of the people below.

When the alarm went off, it was time to bring the bed back down to the ground, landing smoothly on the nearby beach.

It's not the first time Kaval has done something like this: he previously glided while sat on a sofa and watching a television in Oludemiz, Turkey.