Download
Why is the snow in Antarctica turning blood red?
RAZOR 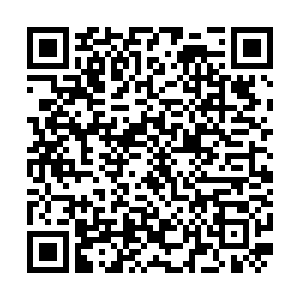 This island in Antarctica looks like it is bleeding to death.

Snow is no longer ever-present on Galindez Island due to rising temperatures and some of what remains is changing color.

The phenomenon, observed by scientists at Ukraine's Vernadsky Research Base, is said to be an indication of global warming. It's caused by algae, which changes from green to scarlet as temperatures rise.

As the snow loses its pristine white color, it absorbs more heat, threatening to create a "warming loop."

But the news is not all negative. Another change that warmer weather has caused is the flourishing of a colony of penguins. And the blooming algae could provide nutrients for more marine life.