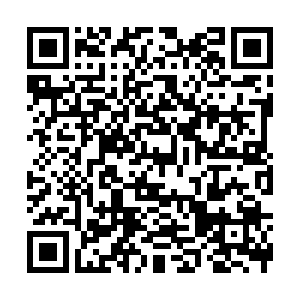 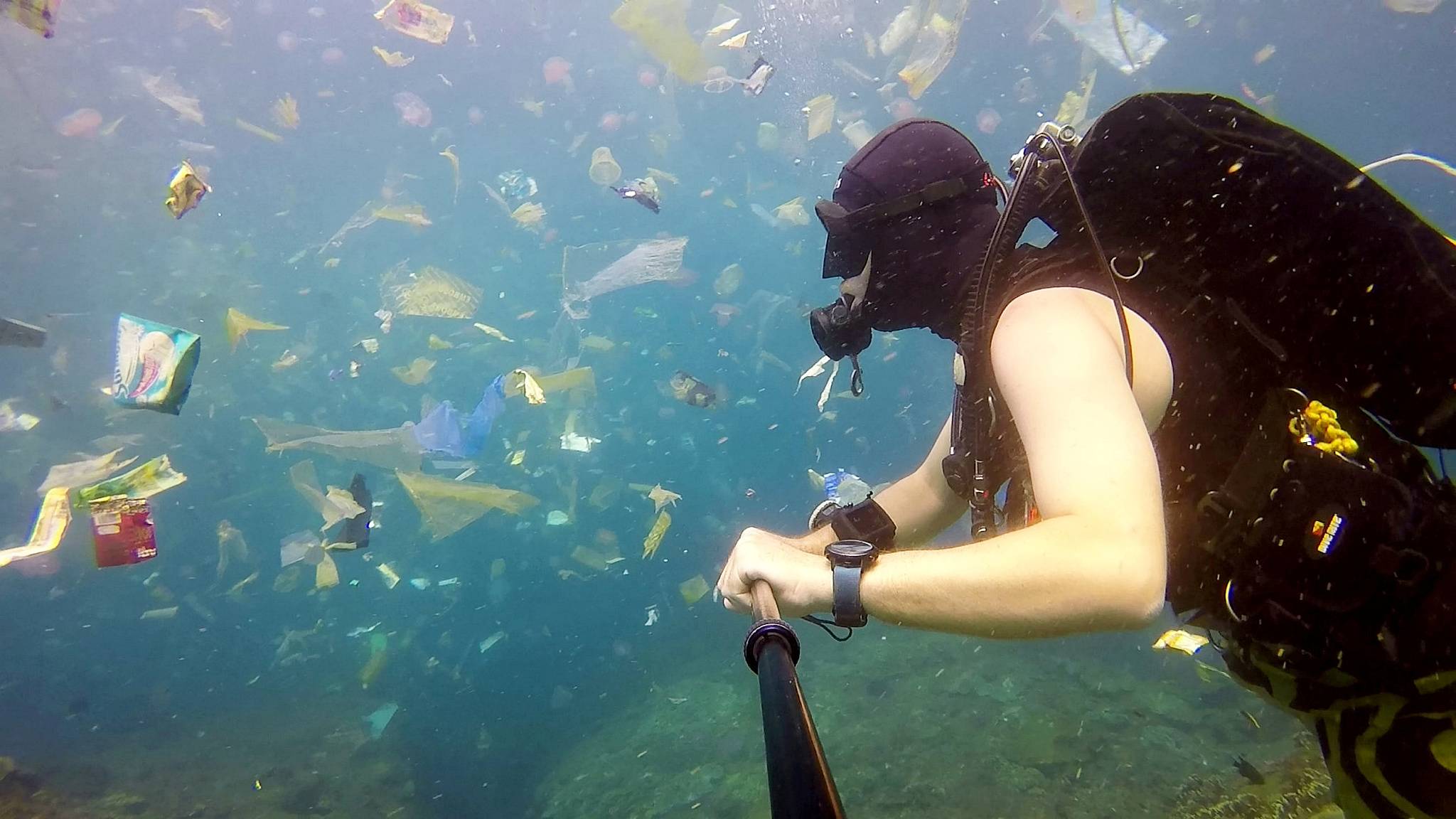 A diver swims through plastic off the coast in Bali, Indonesia. /CFP

A diver swims through plastic off the coast in Bali, Indonesia. /CFP

Fast-food and beverage packaging has been identified as the primary source of plastic litter accumulating along the world's coastlines, according to a study.

READ MORE: How recyclable are plastics and where do they go when they leave our bins?

There is an estimated 8 million tons of plastic entering the world's oceans each year. Of that 70 percent of debris sinks into the ocean's ecosystem, 15 percent floats, and 15 percent lands on our beaches.

The study, led by Carmen Morales-Caselles and Andres Cozar, categorized the items according to material, type and probable origin. They discovered that takeaway items – discarded shortly following use – accounted for up to 88 percent of waste gathering either at shorelines or nearshore waters.

The composition of nearshore litter was dependent on income of the country, with fewer single-use items washing up in high-income countries.

Researchers discovered that, in the open ocean, waste from fishing activity – ropes, strings nets – was the dominant source of litter.

The authors state that understanding the source of the waste products is crucial in the reduction of pollution. This knowledge is also needed to ensure responsible production and consumption patterns, they add.