Download
What is the G7 global tax deal, why did it happen and will it work?
Gary Parkinson 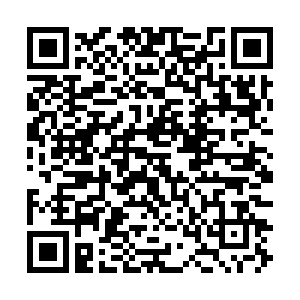 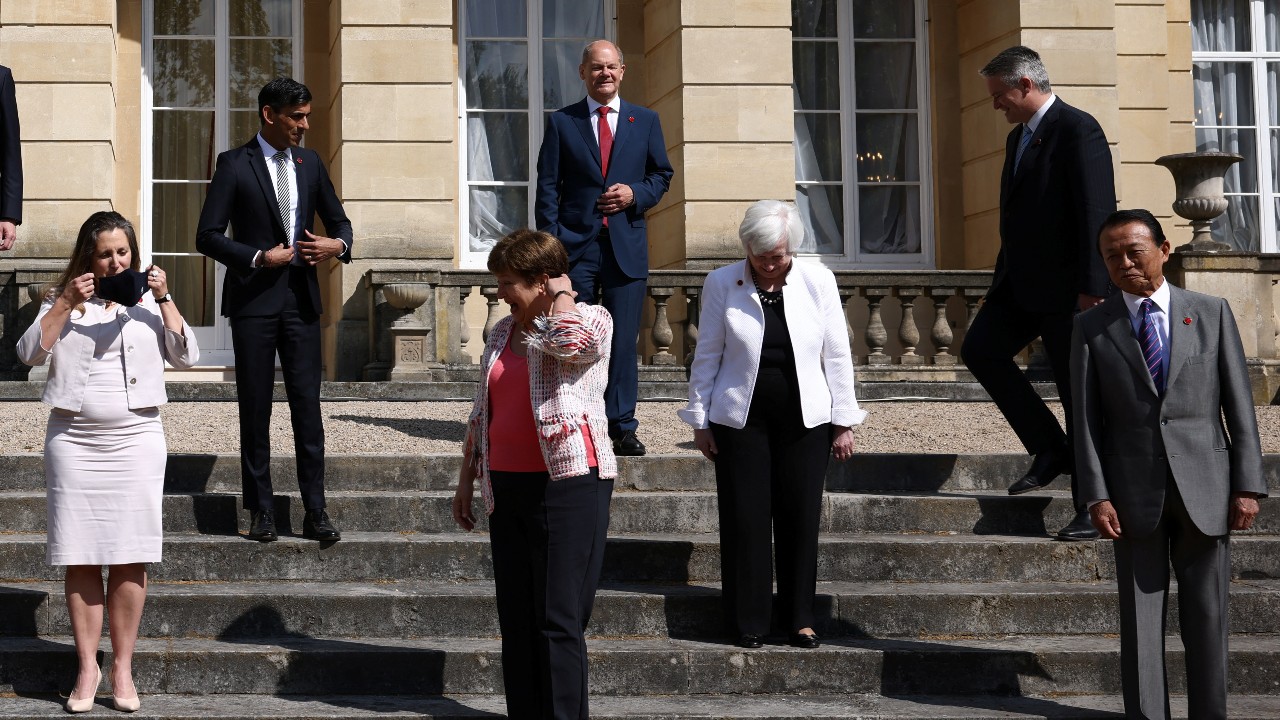 After two days of meetings on London, finance ministers signed up to a new system which intends to cut down on tax avoidance and makes multinationals pay their fair share.

But why was change needed, what is the new system, and what happens next?

Why was change needed?

Tax avoidance – that is, legal maneuvers to minimize taxation, rather than illegal tax evasion – is nothing new. However, it has become an increasingly hot topic over recent decades as huge multinationals have taken advantage of differences in tax rates – and the crippling cost of COVID-19 recovery has focused minds on a solution.

What happens at the moment is that companies can set up branches in countries with relatively low rates of corporation tax – that is, a government levy on income or capital – and declare their profits in that country, no matter how much of their business was actually conducted there.

Some countries have used this idea of tax tourism by offering purposefully low corporate tax rates, reasoning that companies will settle their HQ there and boost the local economy. That can work, but sometimes in the race to the bottom companies can declare tax in countries in which they have very little footprint.

Just this week, it emerged that a Microsoft subsidiary based in Ireland – itself historically a low taxer, currently with 12.5 percent corporate tax rate – had made $315 billion profit last year but paid zero corporation tax to Dublin because for tax purposes it was resident in Bermuda, a tax haven which levies no corporation tax at all.

After more than a year of huge uncertainty around the COVID-19 pandemic – and increasing borrowing to offset the losses from many industries grinding to a halt – governments have urgently focused on a way to overhaul the system and prevent taxable profits leaching out, while U.S. President Joe Biden has set himself against his predecessor Donald Trump's libertarian policies. 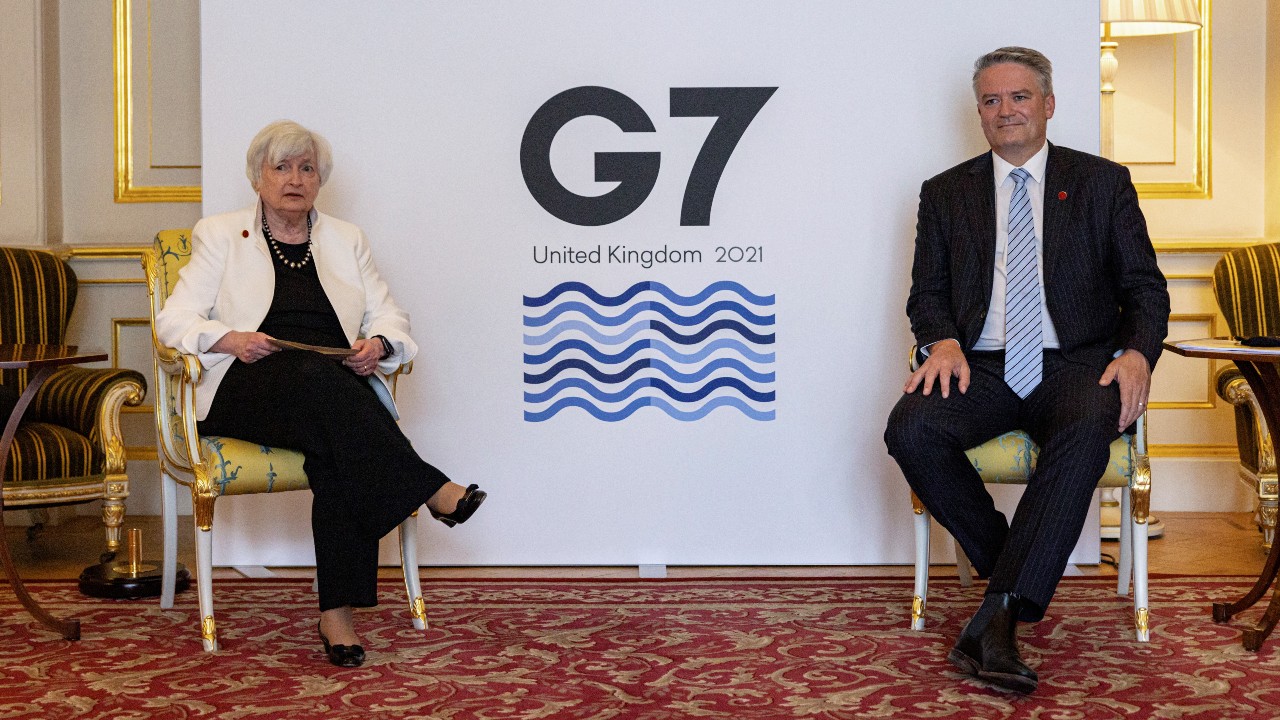 What is the new system?

The idea agreed upon by the G7 countries is essentially two-fold. The first aim, known as "pillar one," is to end the ability of companies to select where they declare profits by making them pay proportionate tax in the countries where their business – whether sales or services – takes place.

The second "pillar" is perhaps more ambitious: the creation of a global minimum tax rate, which would – if successful – eliminate the benefit to companies of seeking tax havens. To this end, the ministers agreed in principle to set a 15 percent minimum tax rate.

This being tax, it's more complicated than it may seem. The first pillar applies to global companies with a profit margin of at least 10 percent and 20 percent of any profit above that benchmark would be taxed in the countries where they operate.

This agreement was reached between members of the G7 – that is, the U.S., France, Germany, Italy, UK, Canada and Japan, plus the EU. It will be discussed, especially the second pillar relating to minimum tax rates, at next month's meeting in Venice of the G20 financial ministers and central bank governors.

The G20 includes the G7 plus Argentina, Australia, Brazil, China, India, Indonesia, Mexico, Russia, Saudi Arabia, South Africa, South Korea and Turkey. Agreement between those members would therefore include many of the world's major economies, but it would not be the end of the story.

Some countries and companies have cited an intention to include the members of the Organisation for Economic Co-operation and Development (OECD) – a 38-country body which promotes world trade – in future discussions.

Even that would still only involve a minority of the world's countries and tax regions. As we have seen, companies are frequently content to seek tax havens, and for all the determination shown by G7 leaders to reach this deal, it seems global tax reform remains a long way off just yet.