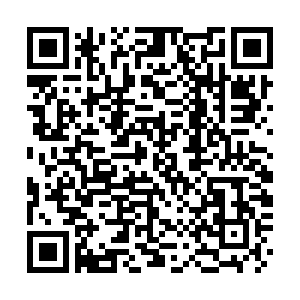 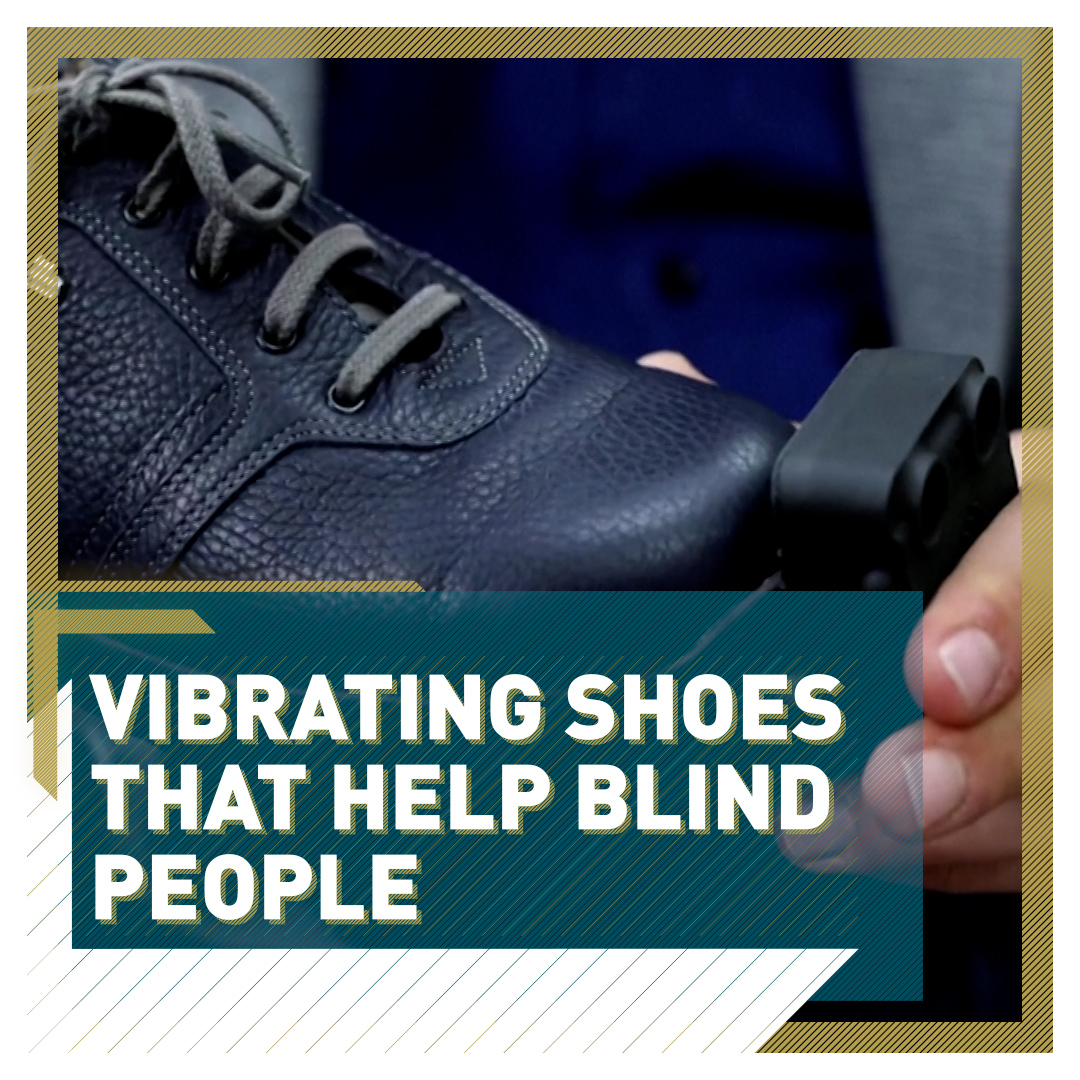 A new pair of smart shoes can "see" obstacles in their wearer's path and send a warning of approaching trip hazards.

The footwear, which can work in the dark, uses algorithms and built-in sensors to help the visually impaired move around in an innovative and safe way. Called InnoMake, the shoes emit an ultrasound signal that can detect obstacles from further away than a cane, avoiding both the obstacle and any injury.

Using an algorithm to send and receive the signals while the user walks, the system knows how far away that person is from an obstacle and sends a warning up to three meters ahead of it, says Kevin Pajestka from Tec-Innovation, the company which created the shoes.

Users are warned through vibrating alerts coming from inside the shoes or through a specific sound coming from their smartphones. As the notifications are adaptable, users can decide how early and in which way they want to be warned.

"If I'd had a shoe like this as a child I would have saved myself some nasty bruises," says one user, Emanuel Zuendel.

Zuendel also says that the shoes are particularly useful when extra obstacles appear on routes he is already familiar with and he walks faster on, for example changes in the weather.

"It's happened a few times when I've been out and about that the shoe has vibrated so I've checked with my cane why it was vibrating and it turned out that there were obstacles that I wouldn't have noticed otherwise, and if not for good luck would have made me trip, so-called trip traps. So the shoe did its job in alerting me to the things," he says.

"In winter for example, I can better avoid snow poles that are placed on the streets."

The ultrasound signal on the front of the shoes alerts users when there is an upcoming obstacle in their pathway. /Reuters

The ultrasound signal on the front of the shoes alerts users when there is an upcoming obstacle in their pathway. /Reuters

Markus Raffer from Tec-Innovation is himself visually impaired and says that he has spent years trying to find devices that were not just technologically advanced but are also appropriate for everyday use.

"I am visually handicapped myself and have been since birth, I can only see 3-4 percent and I grew up with this so I have been trying a lot of different devices and aids for a long time but never found anything that I was happy with. When I heard about this idea, to build a warning system into shoes, I was immediately totally fascinated, because many other inventions have failed because they aren't applicable in daily life".

A pair of the shoes costs over $4,600. InnoMake designers say that the shoes also enable users to move around hands-free without primary aid when in a familiar or safe environment, such as at home or work, providing users with a new level of security and freedom.