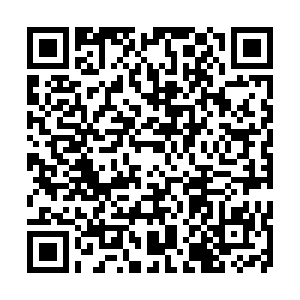 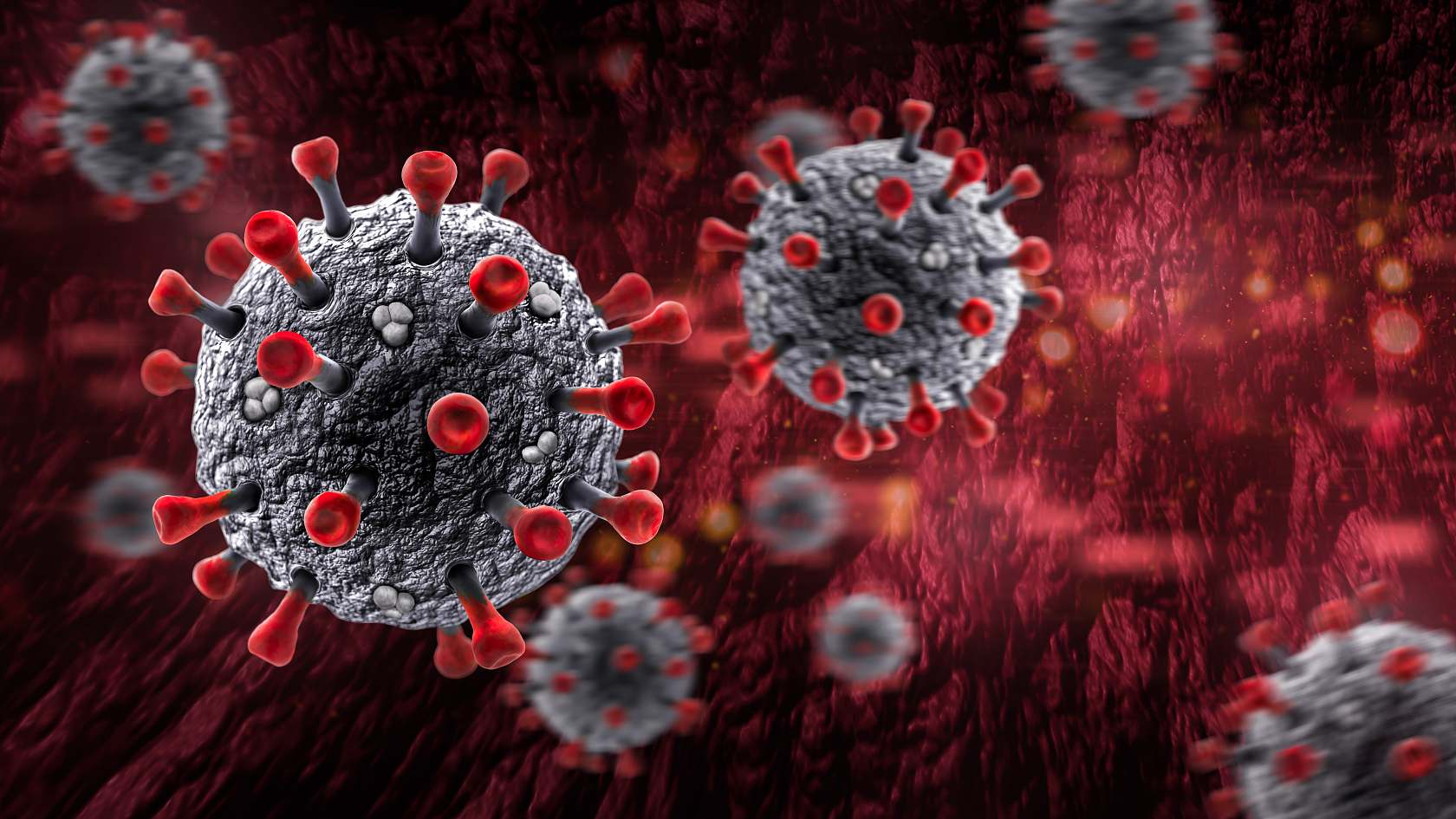 The WHO consulted experts and national authorities to create its new naming system. /CFP

The WHO consulted experts and national authorities to create its new naming system. /CFP

The World Health Organization (WHO) has created a new naming system for COVID-19 variants to make them easier to remember and to avoid stigmatizing the region where variants were first discovered.

Under the new system, the general public will use letters of the Greek alphabet for notable variants. But the scientific community will continue to use the original names because they "convey important scientific information."

COVID-19: The women leading the way

The variant first identified in the UK, which was called B.1.1.7, will now be given the name Alpha.

Despite appeals not to refer the variants by the country where they were first identified, each of those variants is generally referred to as the UK, South African or Indian variant. As with China being the first country to identify the new coronavirus, or going back in history to the Spanish flu, it means that countries may suffer from their work in tracking and identifying new variants.

The WHO has already labeled six other variants of interest, meaning 11 of the 24 letters in the Greek alphabet have already been used by this system. 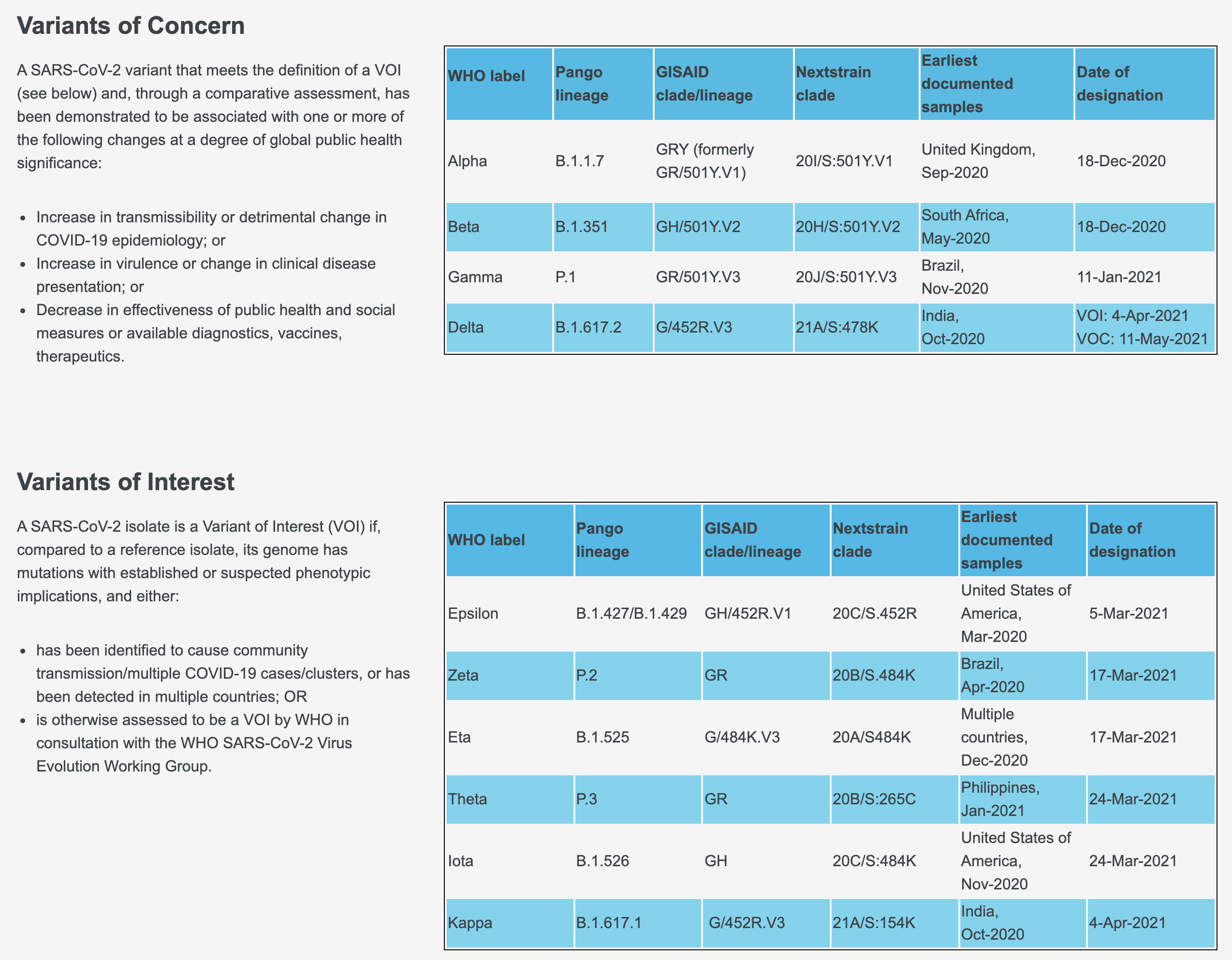 "While they have their advantages, these scientific names can be difficult to say and recall and are prone to misreporting," the WHO said in a statement explaining this decision.

"As a result, people often resort to calling variants by the places where they are detected, which is stigmatizing and discriminatory.

"To avoid this and to simplify public communications, WHO encourages national authorities, media outlets and others to adopt these new labels."

In the U.S., hate crimes against the country's Asian community increased after the pandemic started, and many blamed this on public figures – including former President Donald Trump, who referred to COVID-19 as "the China virus."

And earlier this month, the current U.S. President Joe Biden signed a law designed to protect the Asian community from hate crimes during the pandemic.