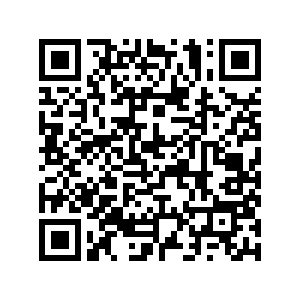 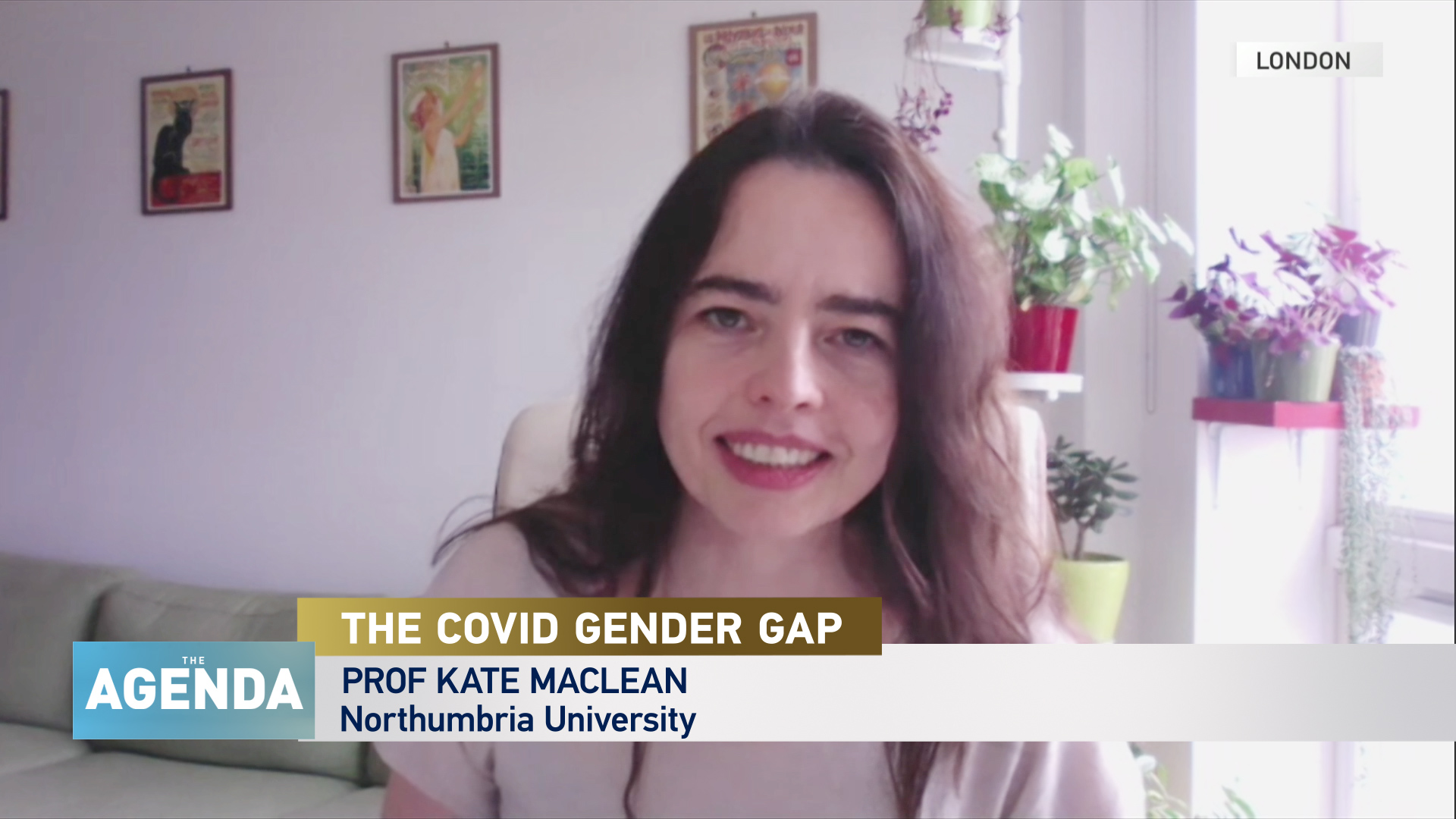 The recent World Economic Forum Gender Gap report has proved that many female workers have struggled through the pandemic. But it may not all be bad news for the women of the world.

As Kate Maclean, a professor from Northumbria University, points out – several women leaders have certainly proved their worth, notably New Zealand's Jacinda Ardern, whose handling of COVID 19 has attracted praise from across the globe.

Kate Maclean joined the Centre for International Development in 2019 and is interested in feminist geographies of development and globalization.

Prior to joining Northumbria University, she held a senior lectureship in geography at Birkbeck, University of London, where she was also director of Birkbeck gender sexuality.

WHAT DOES MACLEAN SAY?

"What we've seen across the world is a pattern of women leaders who appear to have handled the pandemic very well by listening to the experts, having clear communication and adopting a collaborative bottom-up approach to governance," Maclean tells Stephen Cole.

"And that's been placed in sharp relief by some male leaders – Bolsonaro in Brazil, Trump in the U.S. and more recently, we're seeing that Modi's approach in India has not been as effective as that of female leaders." 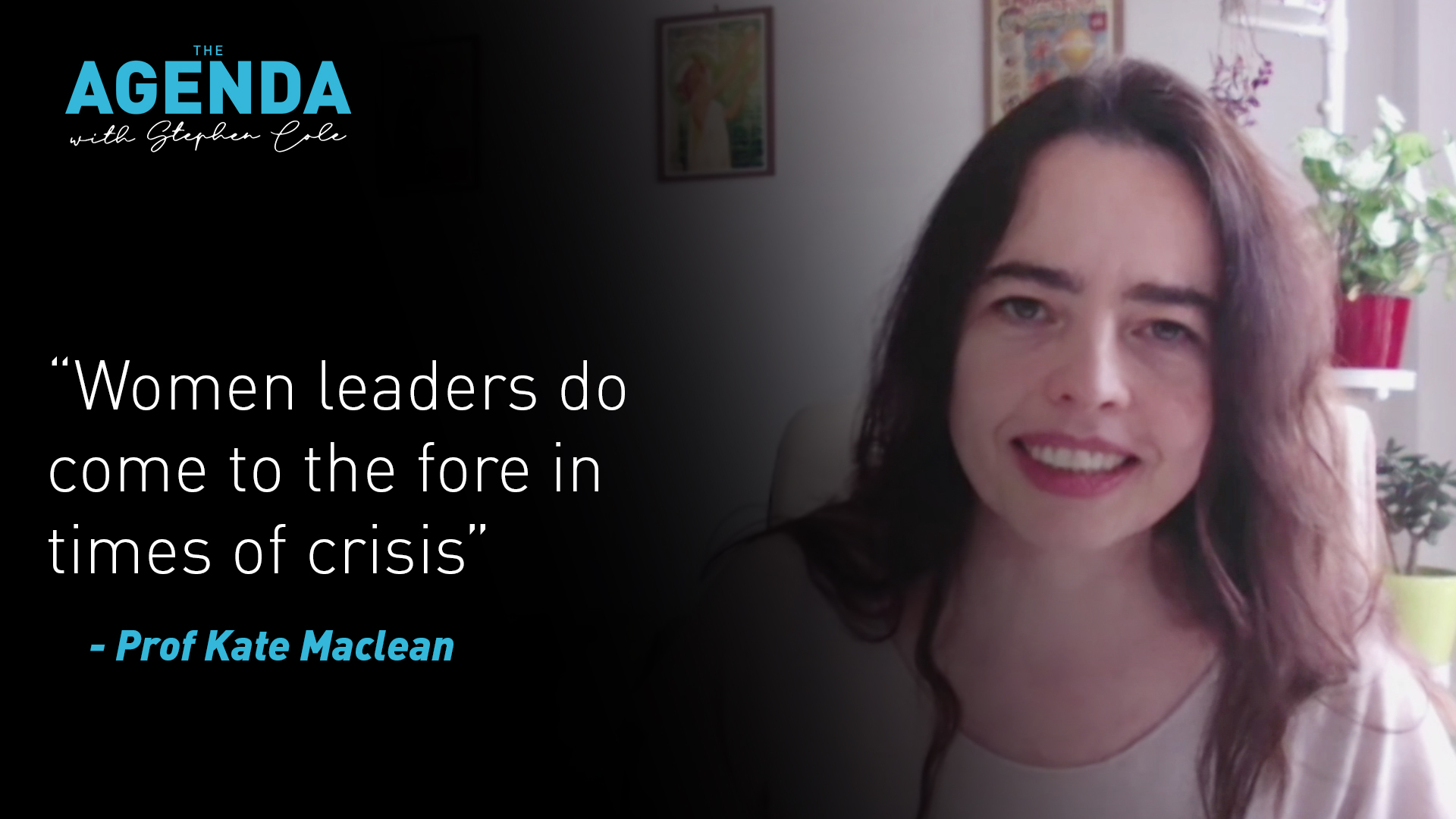 Maclean hopes the pandemic will have a positive effect on the perception of women, especially female leaders: "The molds have begun to break. COVID-19 has allowed feminine traits, the importance of collaboration, of listening to be praised internationally as qualities of leadership."

But she does sound a note of caution: "Historically there's a pattern. Women leaders do come to the fore in crises … we saw that in the [2008 Global] Financial Crisis, for example, there was a desire for more women leaders. But what tends to happen is when some kind of normality or stability has come back, there tends to be a reversion to more traditional [masculine] style of leadership."

-  Till Leopold, the head of inclusive economies practice at the World Economic Forum's Centre for the New Economy and Society, joins Cole to discuss the Gender Gap report's conclusion that COVID-19 has pushed back gender parity by an entire generation.

-  Wanda Wyporska of The Equality Trust, and Rachel Verdin, a former trade union representative, now academic at the University of Sussex business school discuss why the coronavirus has had a particularly severe impact on working women, especially working mothers.