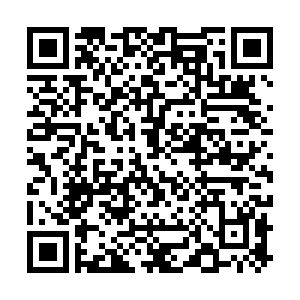 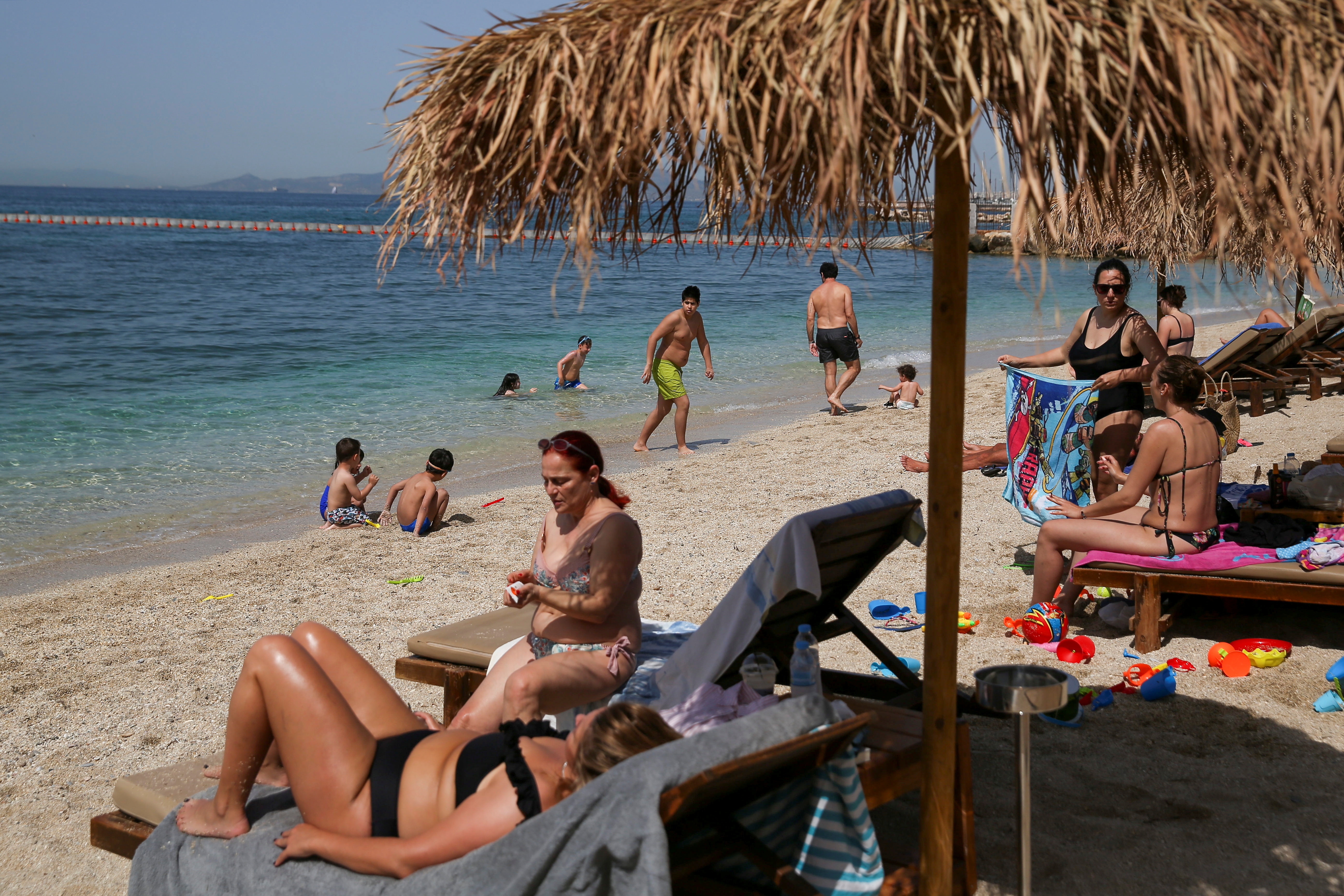 The European Commission is urging member states to ease travel restrictions in time for summer as vaccination rates gather pace and new COVID-19 infections plummet in many countries.

Under the new recommendations, people who are fully vaccinated or have recovered from the virus within the past 180 days would be exempted from testing or quarantine when traveling from one EU country to another. Those who have a negative test could still face quarantine. The recommendations do not apply to travelers coming from third countries.

"A coordinated approach is essential for the internal market and for EU citizens who need to know what the situation is before deciding to travel or spending money to book holidays," European Commissioner for Justice Didier Reynders told reporters on Monday.

There has been little coordination among member states thus far. Greece, for instance, is already allowing EU tourists to visit without any quarantine or testing requirements if they can prove they are fully vaccinated. Other countries, such as Belgium, can require quarantine and testing before and after arrival.

To cut down on confusion, the EU executive proposed standardized metrics: people would be considered fully vaccinated 14 days after having received their last dose, PCR tests would be valid for 72 hours while rapid antigen tests would have a shelf life of 48 hours.

The Commission also proposed that quarantine and testing remain for travelers coming from a "dark red" area, while those coming from "green" areas would face no restrictions.

Children, who are not yet eligible for vaccination in Europe, would not have to quarantine if their parents are exempt. But those above six years old could face testing.

"Freedom of movement is one of EU citizens' most cherished rights," said Stella Kyriakides, commissioner for health and food safety, in a statement. Adding: "As vaccination is progressing with increasing speed, we can be confident that safe, free movement without restrictions can gradually resume again."

The proposal also calls for an "emergency brake" to reintroduce travel measures for vaccinated and recovered travelers if the epidemiological situation deteriorates rapidly or if concerning variants emerge.

The EU is working on a bloc-wide COVID-19 certificate, which is meant to help ease travel across the bloc. The gateway to access the certificate is expected to be launched on Tuesday and a Commission official said several member states plan to sign up. This means the first digital passes could be issued as early as this week.

"If they have their national systems in place, if they have necessary legal arrangements, they can start issuing and they can also recognize a certificate issued from another member state," said the official.

Unlike the Commission's travel recommendations, the certificate will be legally binding. The European Parliament will vote on it next week and it is expected to enter into force on July 1.