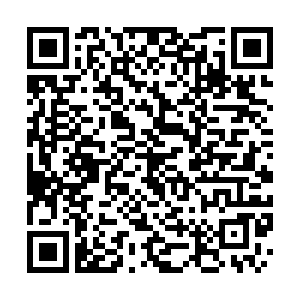 A new development in Tbilisi, the capital of Georgia in the Caucasus region of Eastern Europe, has shown how Chinese investment is giving a new lease of life to areas that have suffered from a lack of new funds in recent years.

The Chinese Hualing Group has transformed a previously undeveloped district in the north of the city, building a new town. It is a self-contained area, interconnected and meticulously planned down to the smallest detail. It sits on the banks of a reservoir and the residential neighborhood is complete with parks, a hotel, a hospital and the biggest shopping mall in the region.

Started in 2013, in coalition with Hualing, it was originally an "athlete's village" for the 2015 European Youth Olympic Games, but the Chinese company decided to invest more and turn the area into a new town.

Hualing has become the single largest investor in Georgia, plowing more than over half a billion dollars into the country across a variety of projects – of which the Tbilisi new town is the largest, costing around $300 million. 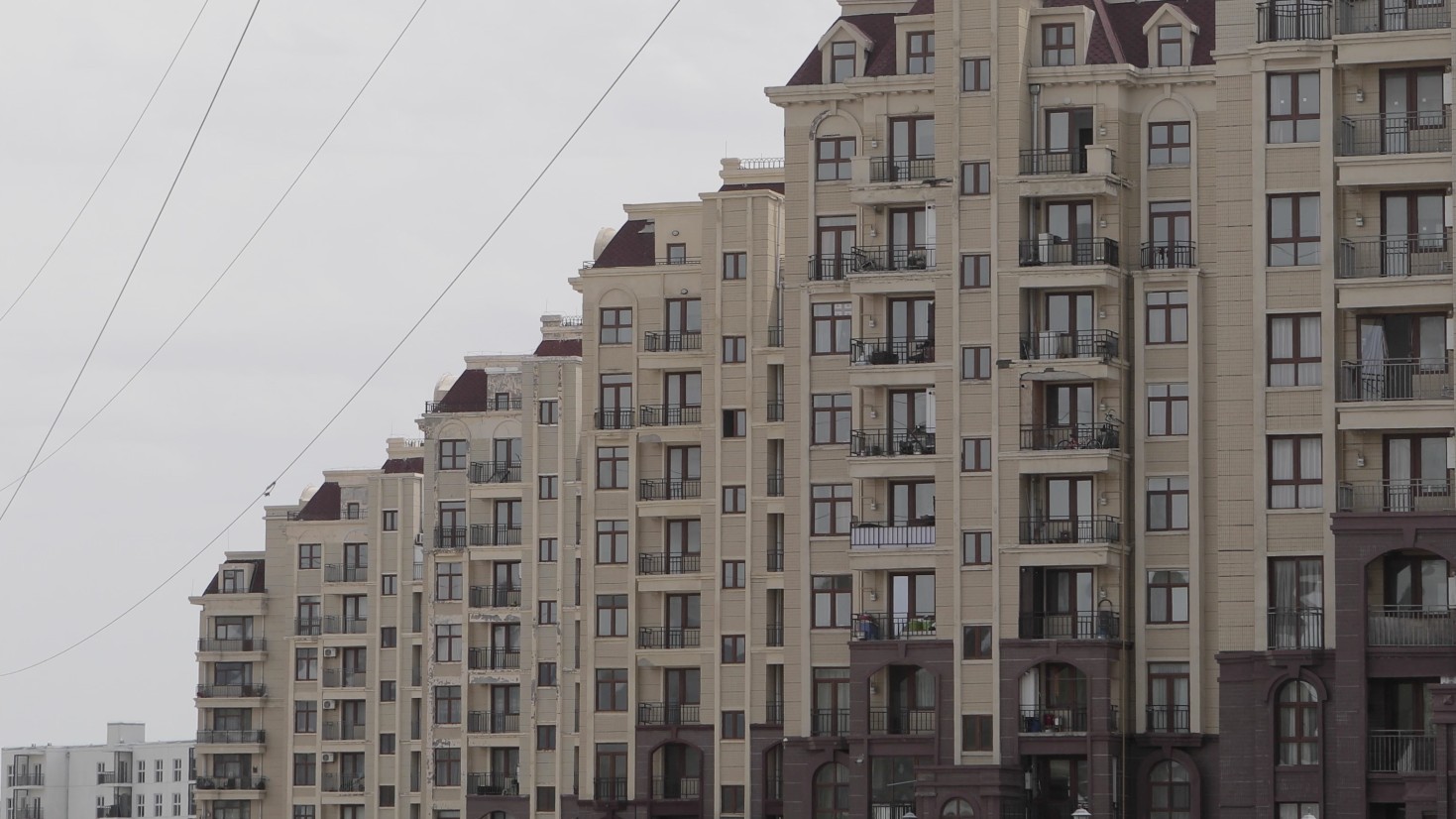 "Chinese investments in Georgia have been growing fast for the last decade. Hualing group is one of the biggest investors in the country. Since their entrance to Georgia in 2007 they have invested over $600 million, mostly into construction, real estate, and financial sectors," she said.

Sioridze, set out the larger aims of the development of this district of Tbilisi.

"Our plaza will become a retail and wholesale hub of the South Caucasus. Our team is now actively negotiating with our potential partners," she told CGTN Europe. 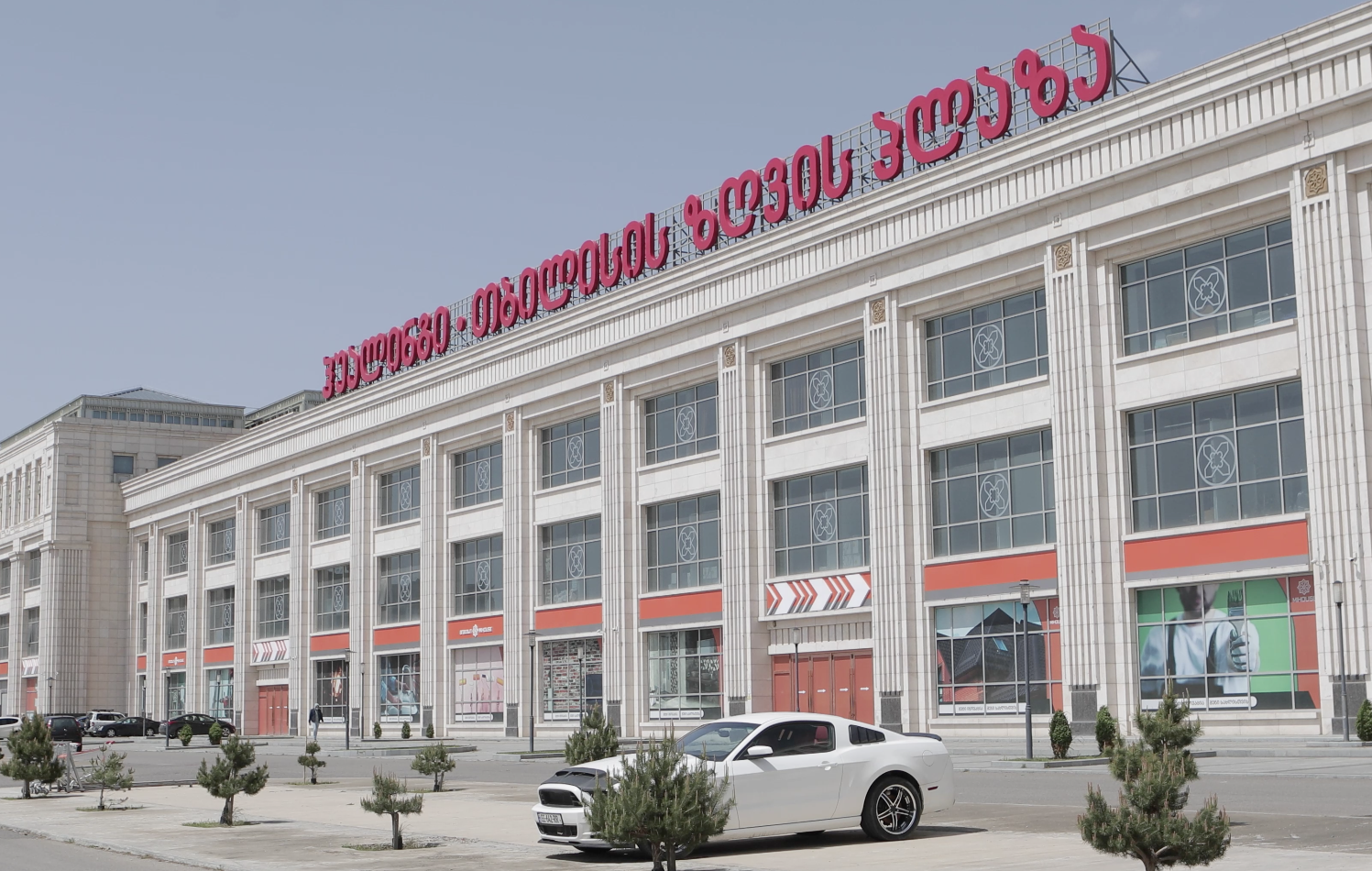 The new district has the biggest mall in the Caucasus. /George Gogua.

The new district has the biggest mall in the Caucasus. /George Gogua.

In Tbilisi, the government is clearly appreciative of Hualing's cash injection.

"One of the main reasons for attracting investments is [developing] technology and transferring knowledge, but of course, there is a big part for new jobs – because every dollar invested in the country creates new jobs," he added.

And local jobs are just as vital to Hualing as to the local governments it works with. According to the company, it has created at least 3,000 jobs in Tbilisi and more are likely to follow as the project continues. 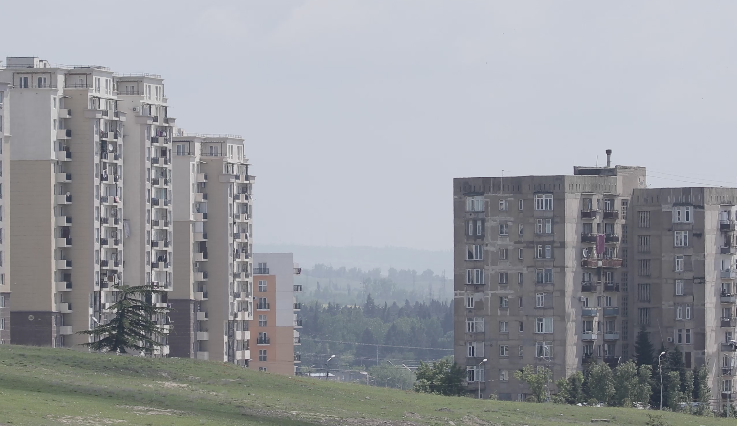 The new town sits beside the older buildings. /George Gogua

The new town sits beside the older buildings. /George Gogua