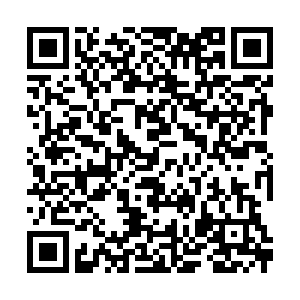 China has replaced Germany's as the UK's biggest single import market, as Brexit and COVID-19 have hit trade between the UK and the European Union, while demand for Chinese electronics and textiles, especially the ones used for PPE, grew rapidly in the last year.

UK trade with the EU dropped 23 percent in the first three months of 2021 compared with figures from the same period in 2018, while imports from China to the UK have increased by 66 percent since the beginning of 2018 to $23.9bn, according to the UK Office for National Statistics (ONS). 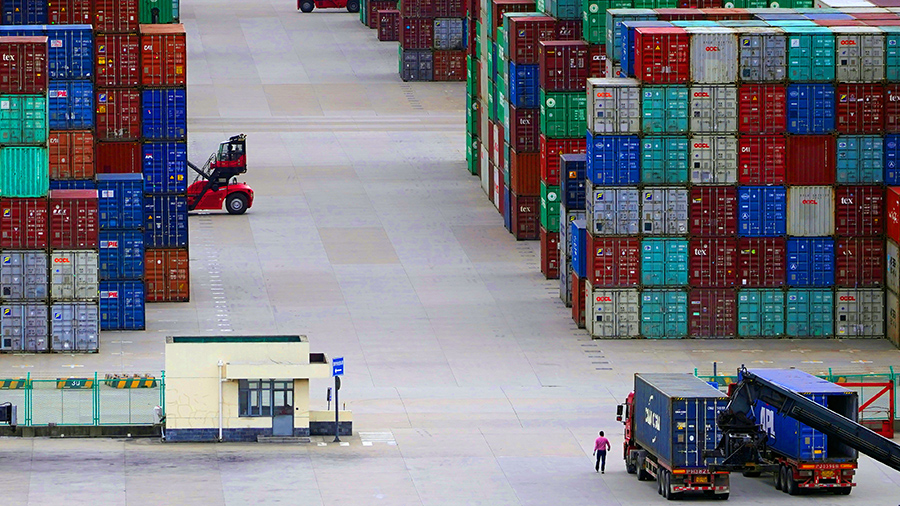 Containers are seen at the Yangshan Deepwater Port in Shanghai, China. /Reuters/Aly Song/File

Containers are seen at the Yangshan Deepwater Port in Shanghai, China. /Reuters/Aly Song/File

The growth of imports from China has been steady since 1997, but accelerated rapidly between January 2020 and December 2020, when imports increased by 41 percent. In the same year, China was the first major economy to recover from the pandemic and the only one to show growth in trade.

Chinese goods now make up 16.1 percent of all goods imported by the UK. 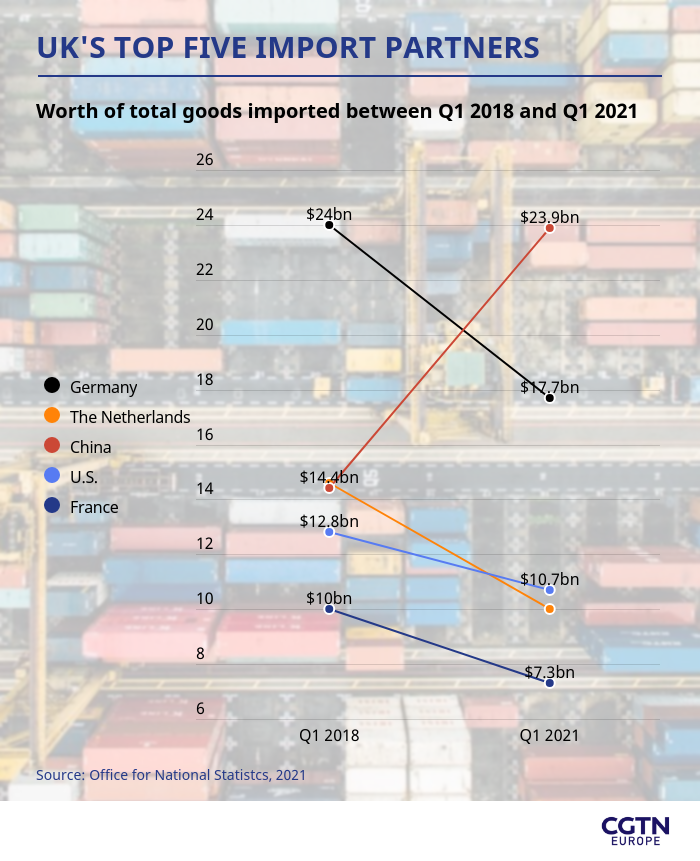 Imports from Germany, which had been the UK's top import market since 1997 (apart from six months between 2000 and 2001 when the U.S. briefly took over) fell by more than a quarter to $17.7 in the same period.

According to the ONS report, trade in goods imported and exported from non-EU countries surpassed that from EU countries in the first quarter of this year, which the experts attribute to uncertainty in the aftermath of Brexit.