Download
Who is Jurgen Conings, the target of Belgium's manhunt?
Patrick Rhys Atack 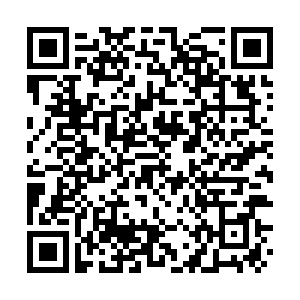 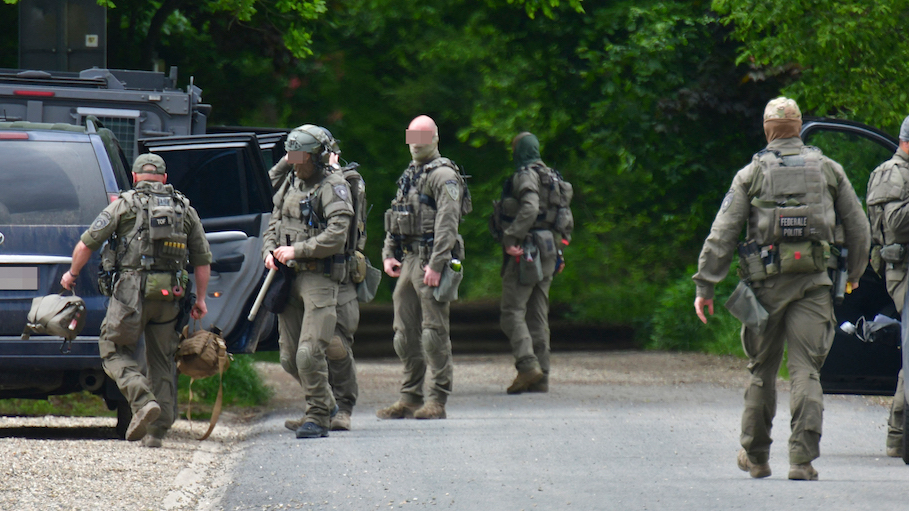 Belgium has been on high alert since May 19, when the federal police said they were looking for Jurgen Conings, a soldier in the Belgian army, who was reported missing by his girlfriend.

He is understood to have taken weapons from the armory at his barracks, before leaving a note threatening Belgium's top virologist Marc Van Ranst.

Van Ranst is among several involved in Belgium's fight against COVID-19 and has been given police protection from Conings. It's thought Conings is against the country's COVID-19 restrictions.

Armed police have searched national parks and urban areas of the municipality of Limburg, in the eastern part of the Dutch-speaking Flanders region of Belgium, but with no success.

What is Conings' background?

The 46-year-old is from Dilsen-Stokkem, near the Belgium-Netherlands border. He has been based at the Leopoldsburg barracks as a pre-deployment trainer.

Crucially, he is known to have "right-wing extremist sympathies," according to OCAD, the federal government agency that evaluates the terrorist or extremist threat level in Belgium.

OCAD made federal police aware Conings was on their list of "Potentially Violent Extremists" and said the level of threat he carries is "Level 4." For context, the national threat level in Belgium is currently at Level 2.

It was reported Conings had previously been disciplined by the Belgian Defence Ministry for defending his extreme views.

Before taking up his position at the historic Leopoldsburg barracks (named after Belgium's King Leopold soon after the country's independence), Conings was an accomplished sniper.

He served in the former Yugoslavia, Bosnia, Kosovo, Lebanon, Iraq, and Afghanistan, according to NetherlandsNewsLive. 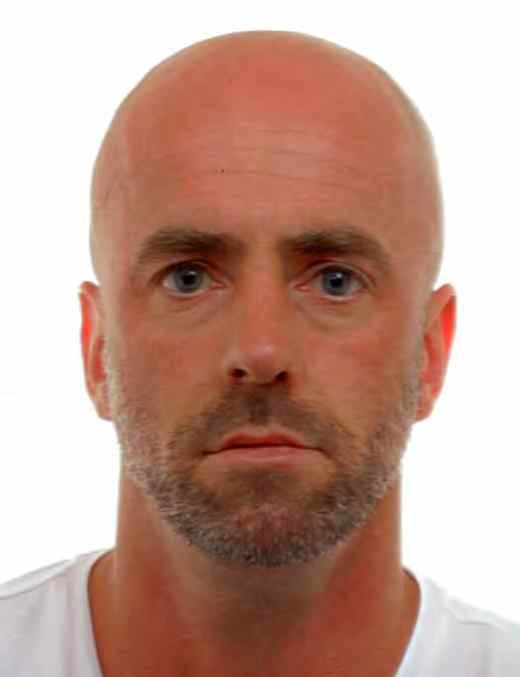 The picture of Conings circulated by Belgian federal police

The picture of Conings circulated by Belgian federal police

Why is he so dangerous?

The federal prosecutor's office and police have told the Belgian public not to approach Conings, as he is likely to be armed.

It is understood he took an automatic rifle and a handgun from the Leopoldsburg barracks.

Despite armed searches of the Limburg municipality, Conings has not been spotted. The searches have centered around the many "bos," or protected woodlands, that make up the Hoge Kempen national park.

Conings' car was found near the park, where it was inspected by an army bomb disposal unit, but the police have not yet confirmed if any explosives were found.

This area is notoriously wild and local media said it would be possible to spend several days in the park without seeing another person. A recent search of the area was made in a 20km perimeter, indicating the scale of the search. 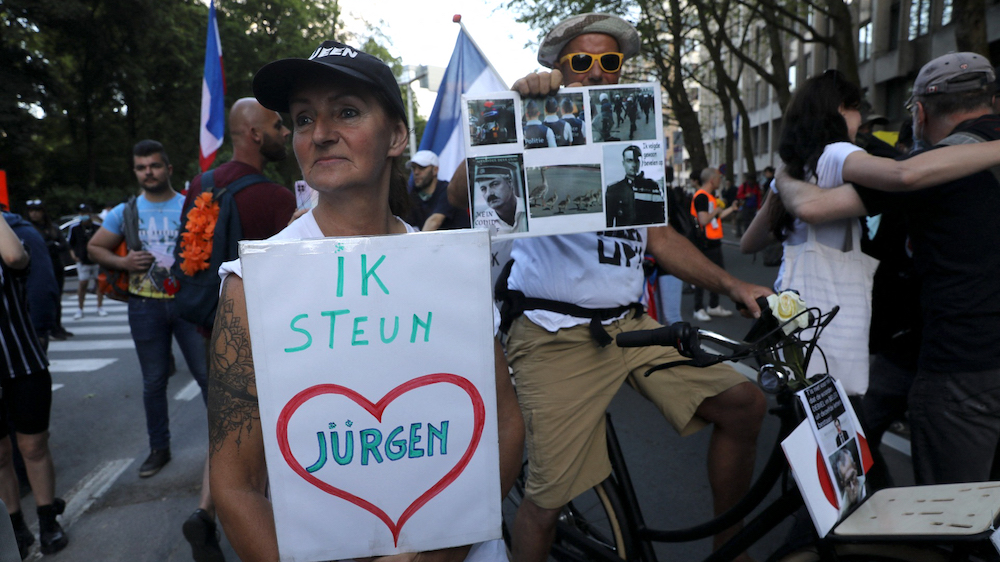 'I support Jurgen,' says one sign at a protest in Brussels this week. /Hatim Kaghat/Belga/AFP

'I support Jurgen,' says one sign at a protest in Brussels this week. /Hatim Kaghat/Belga/AFP

The massive armed search of Hoge Kempen was called off, but not before a "couple of items were seized," according to judiciary spokesperson Wenke Roggen.

A movement supporting Conings has sprung up in recent days, with some Belgians holding him up as a defender of freedoms, and hoping to "protect him from this display of power."

However, the protests in Brussels and membership of groups on Facebook remain small. The largest has only 1,000 members.