Download
Watch: A drone is flown into an erupting volcano
Katherine Berjikian 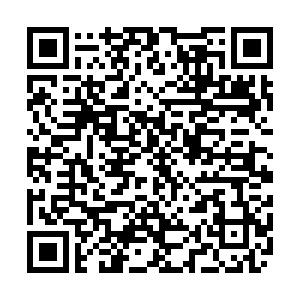 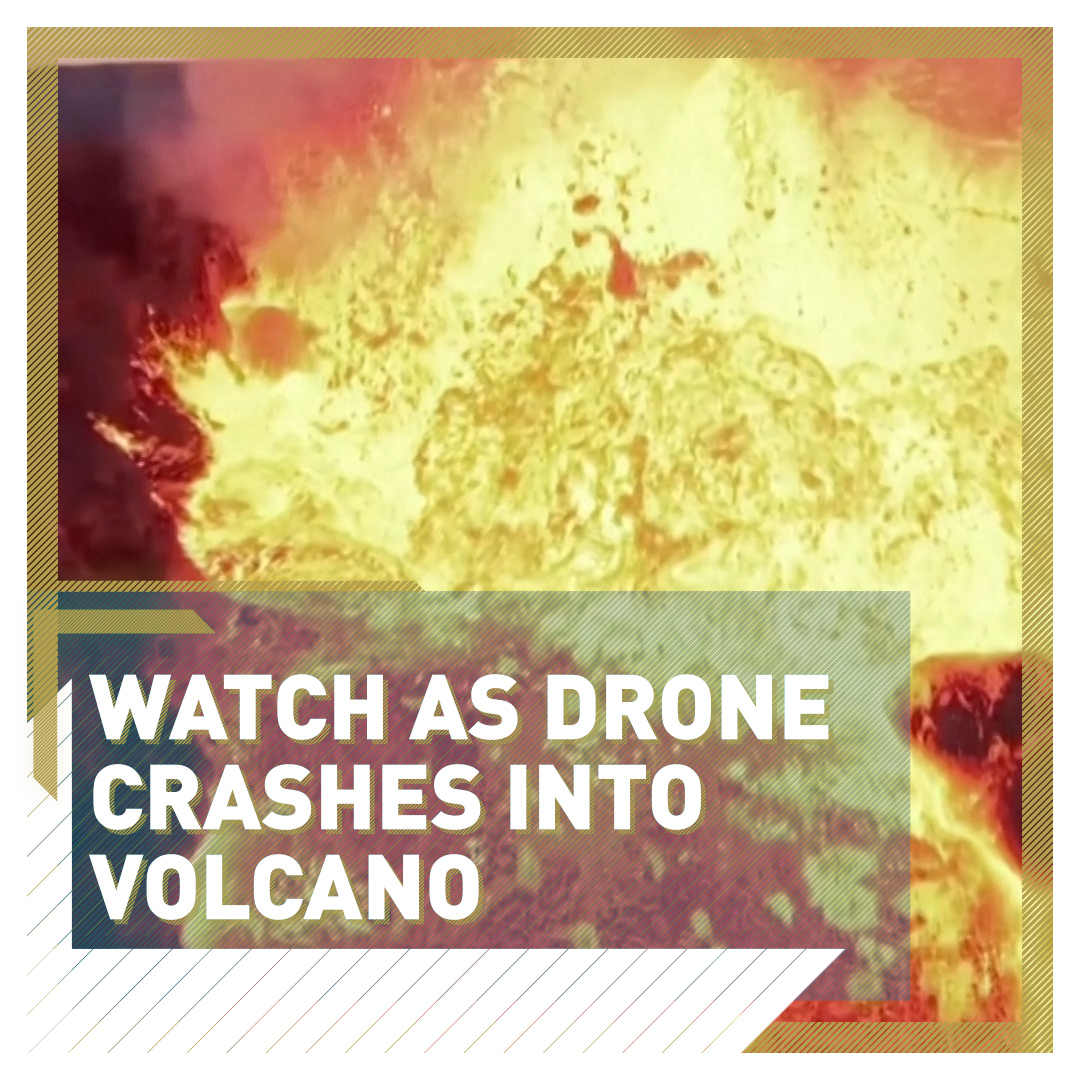 A YouTuber has flown his drone into an erupting volcano in Iceland.

The footage was taken by the drone as it flew over the flowing lava and then disappeared into the flames on the volcano, called Fagradalsjfall.

Joey Helms, the YouTuber and drone operator, told Reuters that flying it over the volcano was challenging because the hot gasses being emitted caused turbulence and he had to navigate around hot rocks thrown into the sky during the eruption.