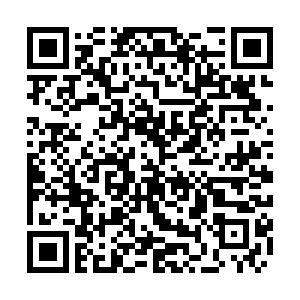 "I think the most important thing now is to make sure that those sanctions that are agreed are fully implemented and I also know that other allies are looking into whether they can step up further," he said on a visit to London.