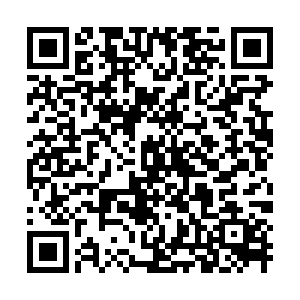 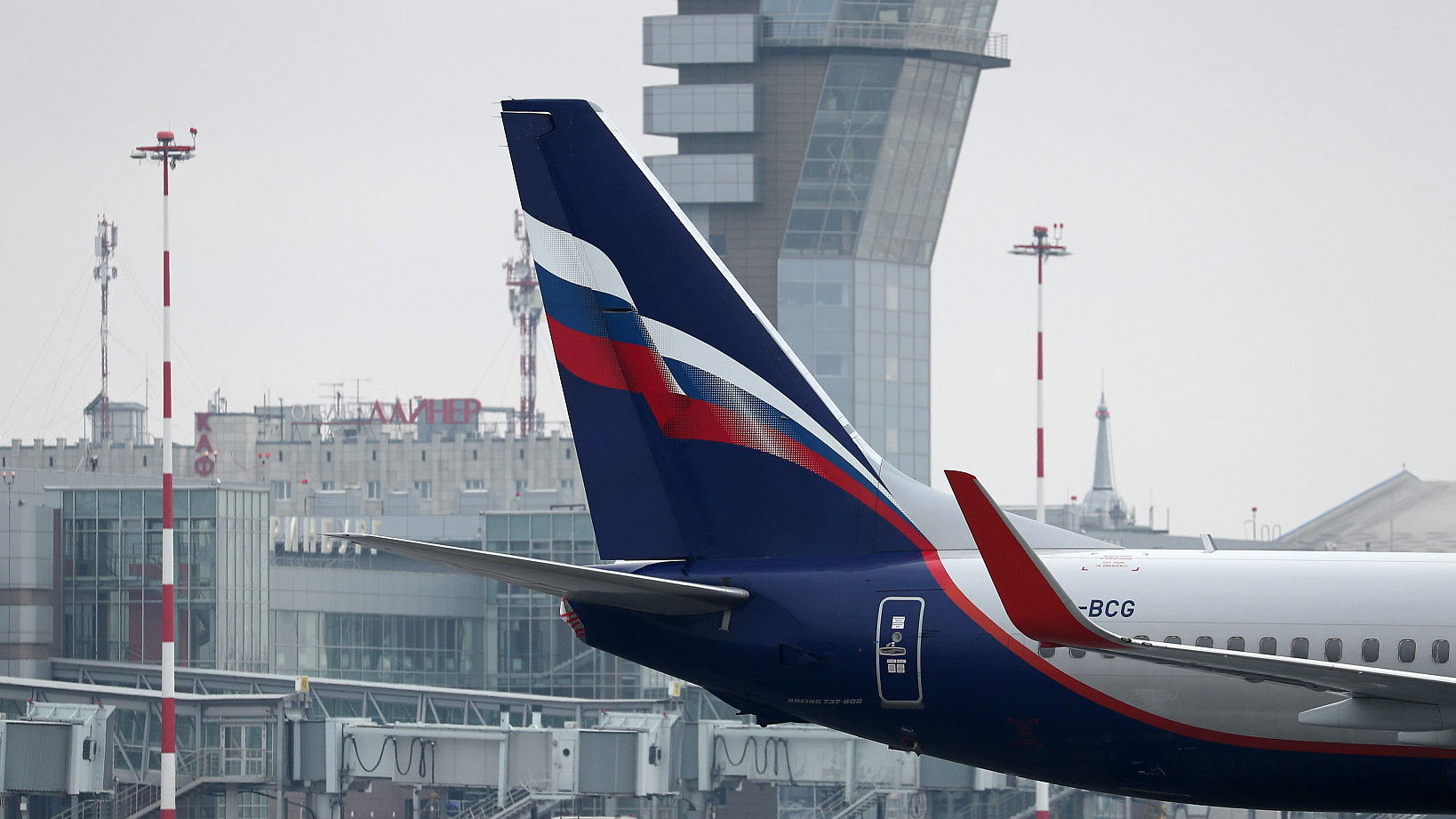 Two flights had to be cancelled on Wednesday because Russian authorities didn't send the permits needed for the planes.

The Luftfahrt Bundesamt said it took "reciprocal practice" and will continue to deny Russian planes permits "as long as authorizations are pending on the Russian side."

What is the protocol for a bomb threat onboard an airplane?

Three of the Russian airline Aeroflot's flights to Germany have been cancelled as a result.

The spat comes as tensions between western Europe and Russia rise, following Belarus's forced grounding of a commercial passenger plane.

Russia has supported the action, while the EU has instructed member states to avoid Belarus's airspace, and block flights from the national airline Belavia.

Read more about Flight FR4978 and the ongoing tensions here.