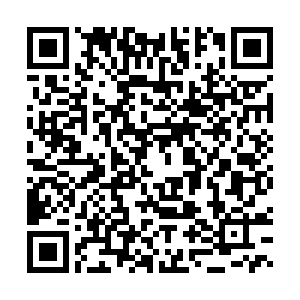 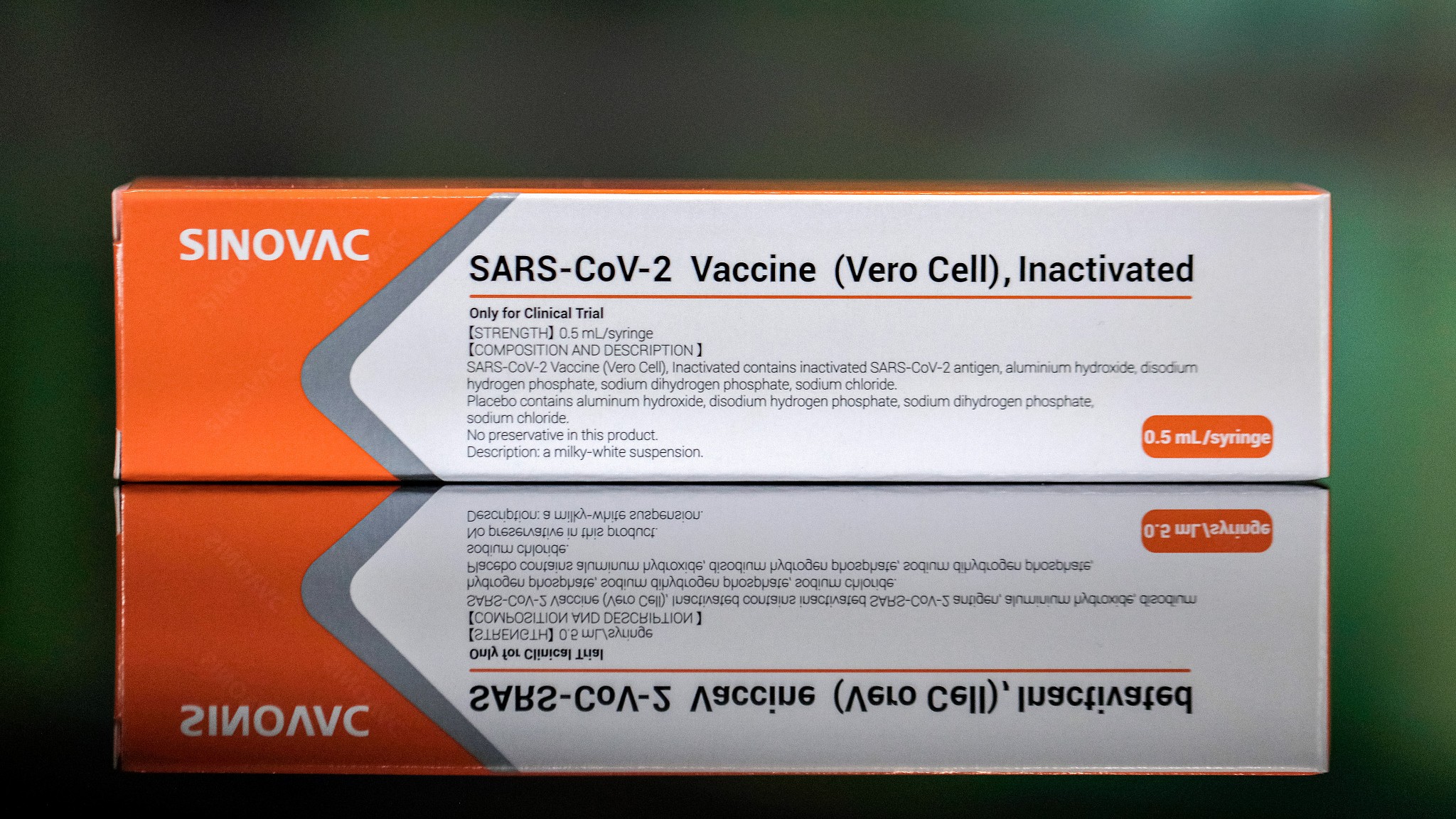 Sinovac Biotech plans to make 2bn doses of CoronaVac in 2021 after gaining approval for emergency use from the WHO. /People's Vision

Sinovac Biotech plans to make 2bn doses of CoronaVac in 2021 after gaining approval for emergency use from the WHO. /People's Vision

Sinovac's COVID-19 vaccine has been given approval by the World Health Organization (WHO) for emergency use.

The decision gives countries, funders, procuring agencies and communities the assurance that it meets international standards for safety, efficacy and manufacturing.

"The world desperately needs multiple COVID-19 vaccines to address the huge access inequity across the globe," said Mariangela Simao, assistant director-general for access to health products at the WHO.

"We urge manufacturers to participate in the COVAX facility, share their knowhow and data and contribute to bringing the pandemic under control."

It is the second Chinese vaccine to gain approval from the WHO, after Sinopharm was given the global body's official support on May 7.

It means that two of the eight vaccines on the international vaccine program known as COVAX, have been produced and developed in China. The primary aim of the program, overseen by the WHO, CEPI and the GAVI alliance, is to provide doses for at least 20 percent of all nations' populations.

Watch: A drone flown into an erupting volcano

The children's clothes that grow - and cut waste

Results in Chile showed the vaccine provides significant protection against COVID-19 infection and is more effective in preventing severe cases. Of those who were given the drug, 67 percent avoided symptomatic infection and it was 80 percent effective in limiting the number of deaths from the disease, according to a report released by Chile's Ministry of Health.

The vaccine is an inactivated vaccine. Its easy storage requirements make it very manageable and particularly suitable for "low-resource settings," the WHO's Director-General Tedros Adhanom Ghebreyesus said as he announced the approval: 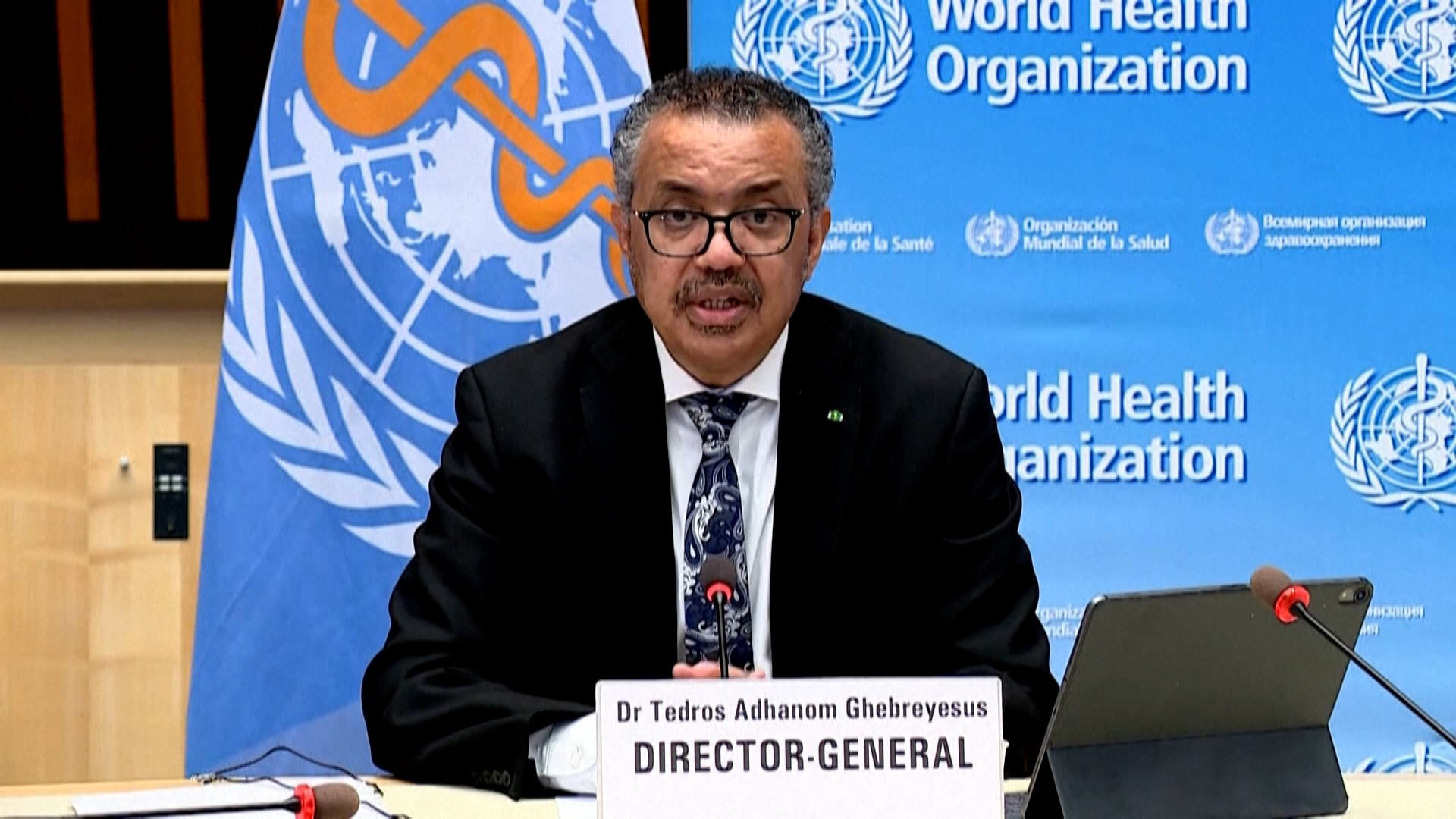 The organization's Strategic Advisory Group of Experts on Immunization recommends the vaccine for use in adults 18 years and older, in a two-dose schedule with a spacing of two to four weeks.

The WHO said efficacy results showed the vaccine prevented symptomatic disease in 51 percent of those inoculated and prevented severe COVID-19 and hospitalization in 100 percent of the studied population. 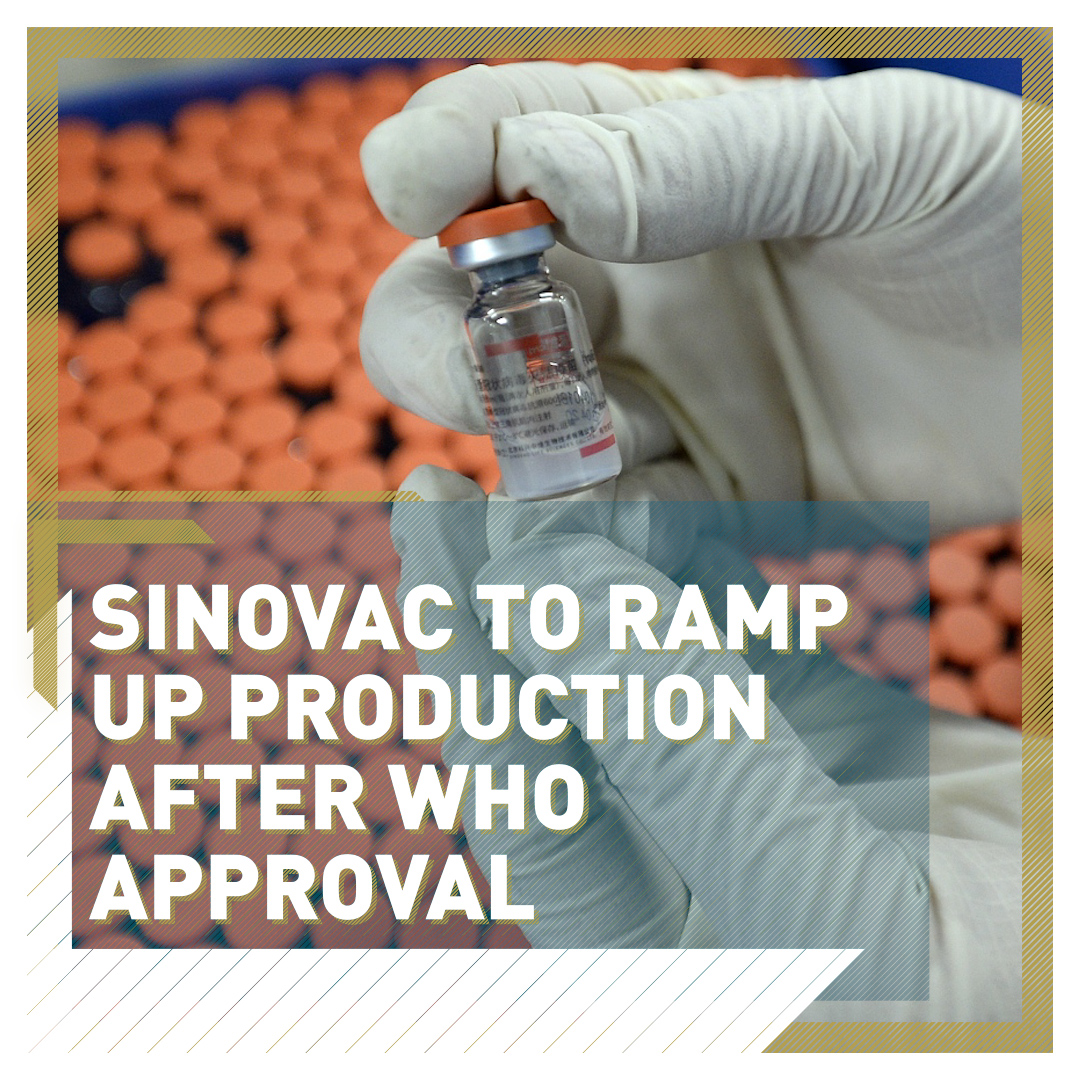 The chairman of Sinovac Biotech, Yin Weidong told CGTN Europe that switching from one dose per vial to two has had a significant impact on production capacity.

"We will be able to increase the supply to at least 2 billion doses this year," Yin explained. "This will hopefully mean wider use in China and that more countries and international organizations will have access to the vaccine."

Sinovac has said it has supplied more than 600 million doses of its vaccine at home and abroad by the end of May, with more than 430 million of those doses administered.

The approval was welcomed by residents of other countries.

The South China Morning Post (SCMP) on Wednesday reported that the approval means private healthcare providers in Singapore can apply to the Ministry of Health (MOH) for using the 200,000 doses of the Sinovac vaccine that have arrived, citing the country's Health Minister Ong Ye Kung.

It said many residents in Singapore want to have alternatives to the mRNA vaccines already approved by the country's drug regulator, some for medical reasons, such as anaphylaxis.

Its MOH also noted that some members of the public have suggested that the Health Sciences Authority should simply approve the vaccine to be part of the country's national vaccination program since it was granted the WHO Emergency Use Listing.

The SCMP cited a public relations professional named Yvonne Li who hailed the government's decision to allow alternative vaccines, saying the vaccine will help in "boosting overall herd immunity, for the country to move forward," adding "At least, I don't have to wait too long to get vaccinated."

Low- and middle-income countries will be the main benefactors of China's vaccine production as rich nations scooped up most of the more expensive candidates produced by the likes of Pfizer-BioNtech and Moderna.

Like many countries, Chile struggled to get hold of vaccines in the early part of 2021, with only 150,000 doses of the 10 million it had ordered from Pfizer arriving in January.

But by May 20 and it had the fourth highest vaccination rate per capita, according to Our World in Data. That turnaround is down to Sinovac, which provided Chile with 4 million doses in late January. 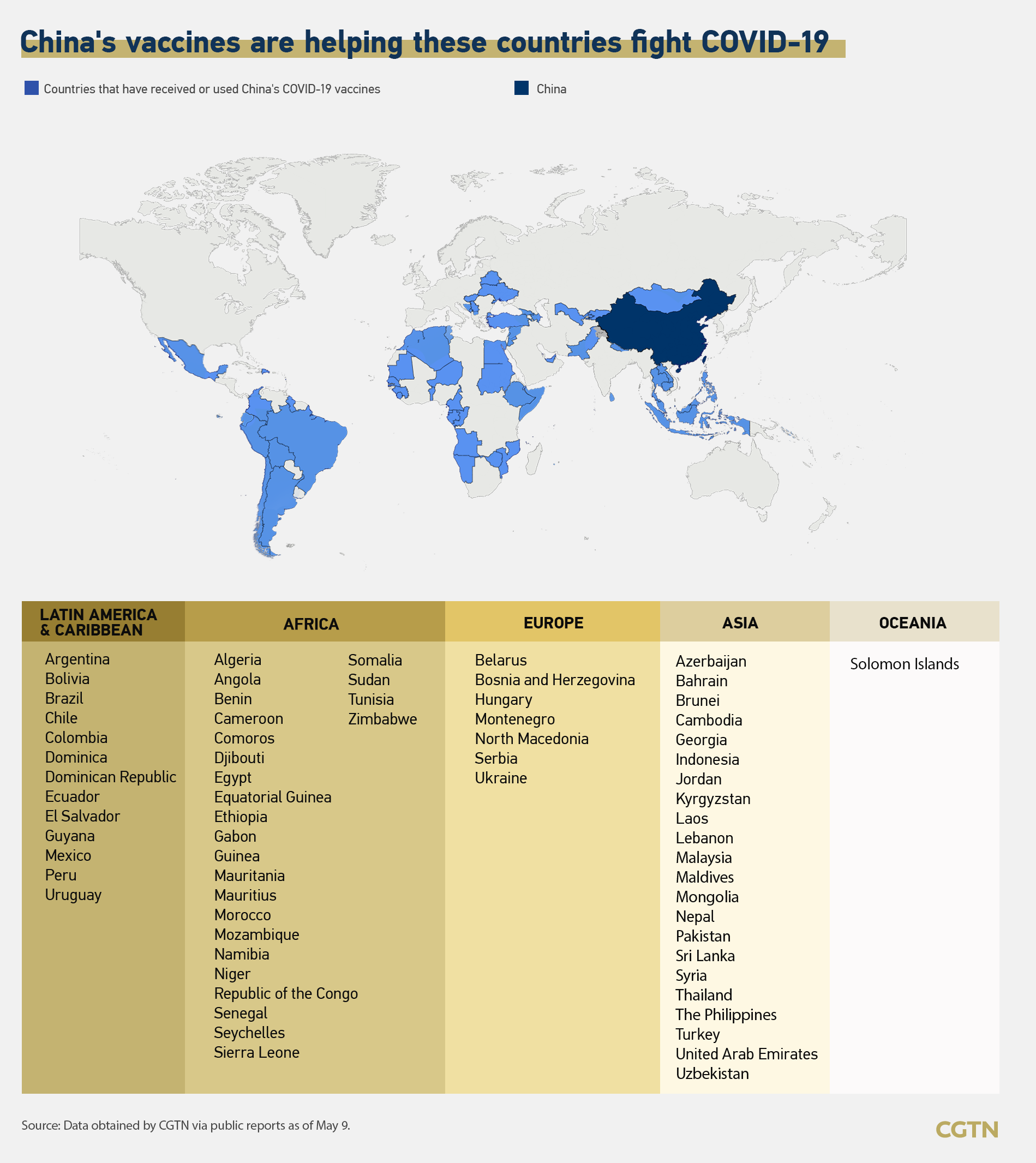