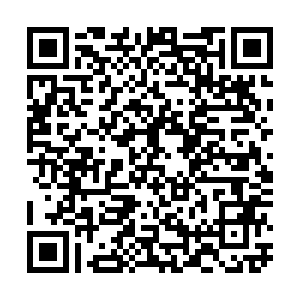 Four months into Brazil's COVID-19 vaccination programs, there is evidence that Sinovac's Chinese-developed CoronaVac vaccine, the most administered in the country, is proving efficient in healthcare workers.

Brazil began vaccinating its population in January 2021, initially approving and rolling out AstraZeneca's and Sinovac's jabs and later giving the green light to the Pfizer shot.

As of April 2021, Sinovac's jab, accounted for more than 70 percent of all vaccine doses administered in Brazil. 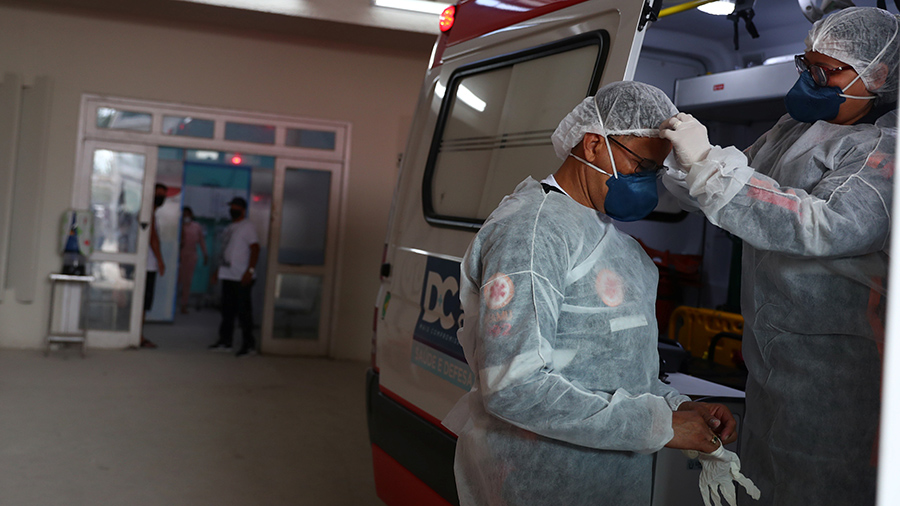 Sinovac's shot, unlike the mRNA vaccines produced by Pfizer or Moderna, uses the inactivated virus as a component of the vaccine – the traditional way vaccines have been made for decades before the introduction of mRNA vaccines.

The study conducted by researchers at the Federal University of Paraná, which is yet to be peer-reviewed, analyzed 170 medical staff at the Complexo Hospital de Clinicas, in Curitiba, southern Brazil, 40 days after being vaccinated with two doses of the Sinovac jab.

Before reading on, here's a quick recap on SARS-CoV-2 to understand their findings and how experts figure out whether a vaccine is working in terms of producing antibodies.

SARS-CoV-2 has four main structural proteins, of which you need to remember at least two: the spike (S) protein which the virus uses to bind itself to our cells, located on the surface of the virus, is the one with the highest ability to produce an immune response in our body; the nucleocapsid (N) protein is one that plays an important role for the virus in transcribing and replicating the viral RNA, the genetic code of the virus.

As with the S protein, the N protein is highly immunogenic, a characteristic which makes both proteins good targets for antibodies detection.

Researchers in Brazil found that 97 percent of the participants had developed antibodies against the S1 protein, a subunit of SARS-CoV-2 S protein, which means the Sinovac jab worked efficiently against COVID-19, although it is not clear if it will produce the same results in new strains of the virus, in which the S1 protein has mutated.

Antibodies against the N protein were found in participants only after the second dose of the vaccine, highlighting the importance of taking both doses to increase immunity to the virus.

The authors conclude that the study was a small one, and "more studies are necessary to draw conclusions" but "significant antibody production was observed 40 days after the first CoronaVac dose in the large majority of study participants." 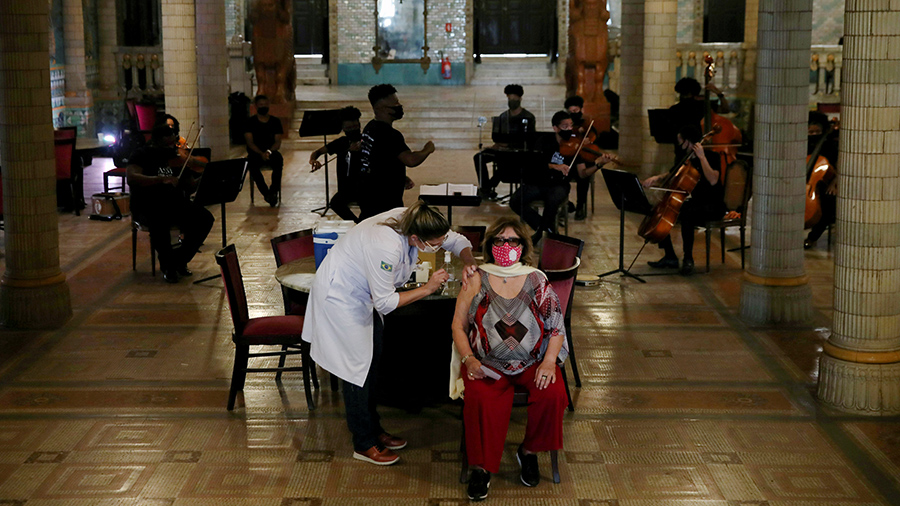 A health worker gives an AstraZeneca vaccine to a citizen during a vaccination day at the Municipal Theater in Rio de Janeiro, Brazil. /Reuters/Ricardo Moraes

A health worker gives an AstraZeneca vaccine to a citizen during a vaccination day at the Municipal Theater in Rio de Janeiro, Brazil. /Reuters/Ricardo Moraes

Brazil has the second highest COVID-19 death toll in the world. The country has administered at least 64,568,609 doses of COVID-19 vaccines so far, which accounts for about 15.3 percent of the country's population.

But the country still hasn't vaccinated all those in its identified high-priority groups including the elderly, indigenous people and health workers.

The World Health Organization is currently considering whether to add the Sinovac jab to its list of officially approved COVID-19 vaccines. A decision is expected within the next few weeks.