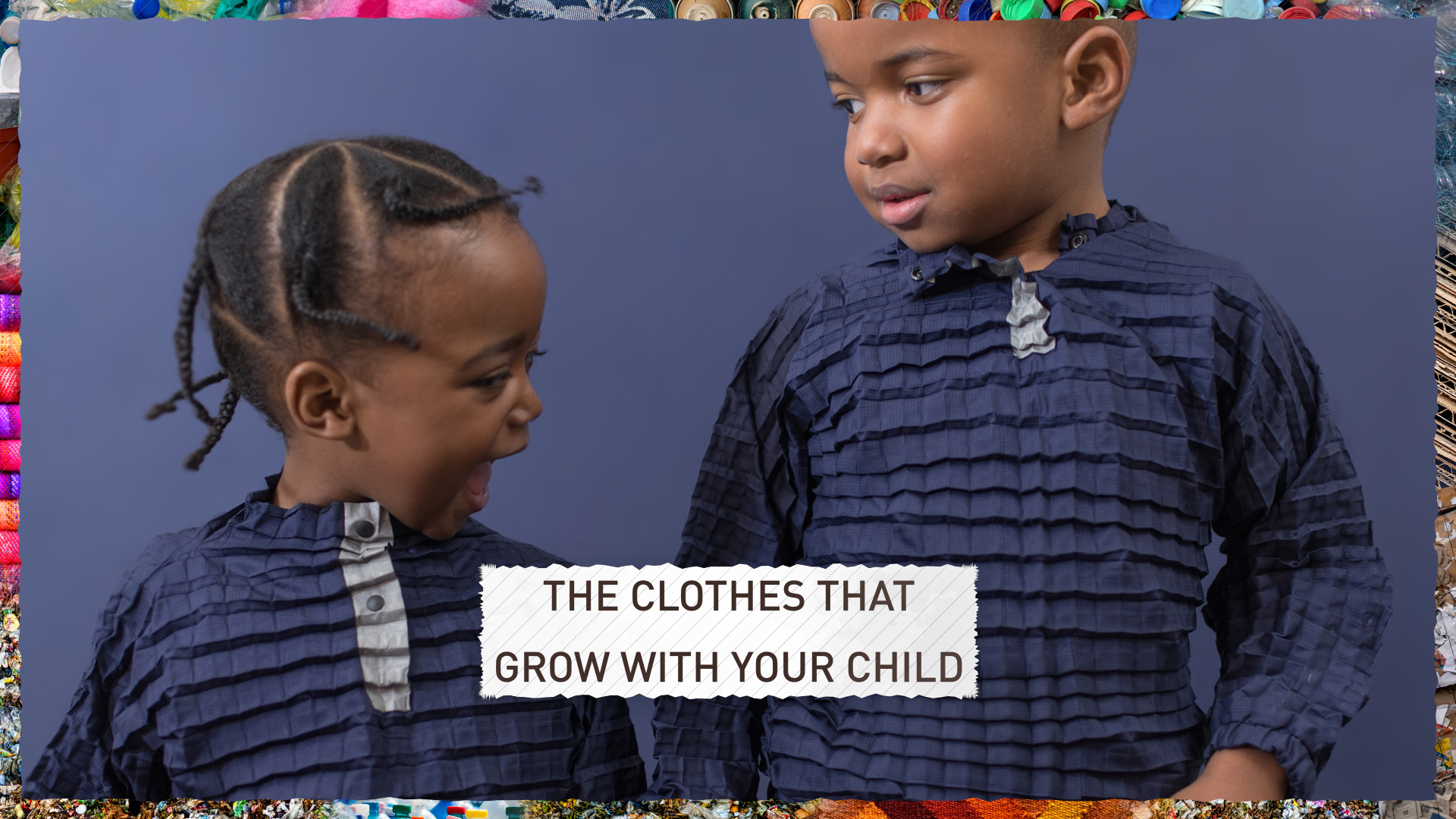 Children – they grow so fast... so the saying goes.

And it's true. On average, children grow out of their clothes every six months. Even if some parents still pass on items to younger siblings or donate them to family and friends, children's fashion is now mainstream and that has pushed moms and dads to often spend more on their children's wardrobes than their own.

Trash or treasure: What happens to clothes?

Where does all the stuff we throw away go?

It's not been helped by trying to keep up with the numerous social media profiles on Instagram and Pinterest dedicated to the latest trends and looks for children.

Globally, a very small percentage of outgrown items are reused, while most ends up in landfills across the world, exacerbating the environmental catastrophe caused by so-called "fast fashion." 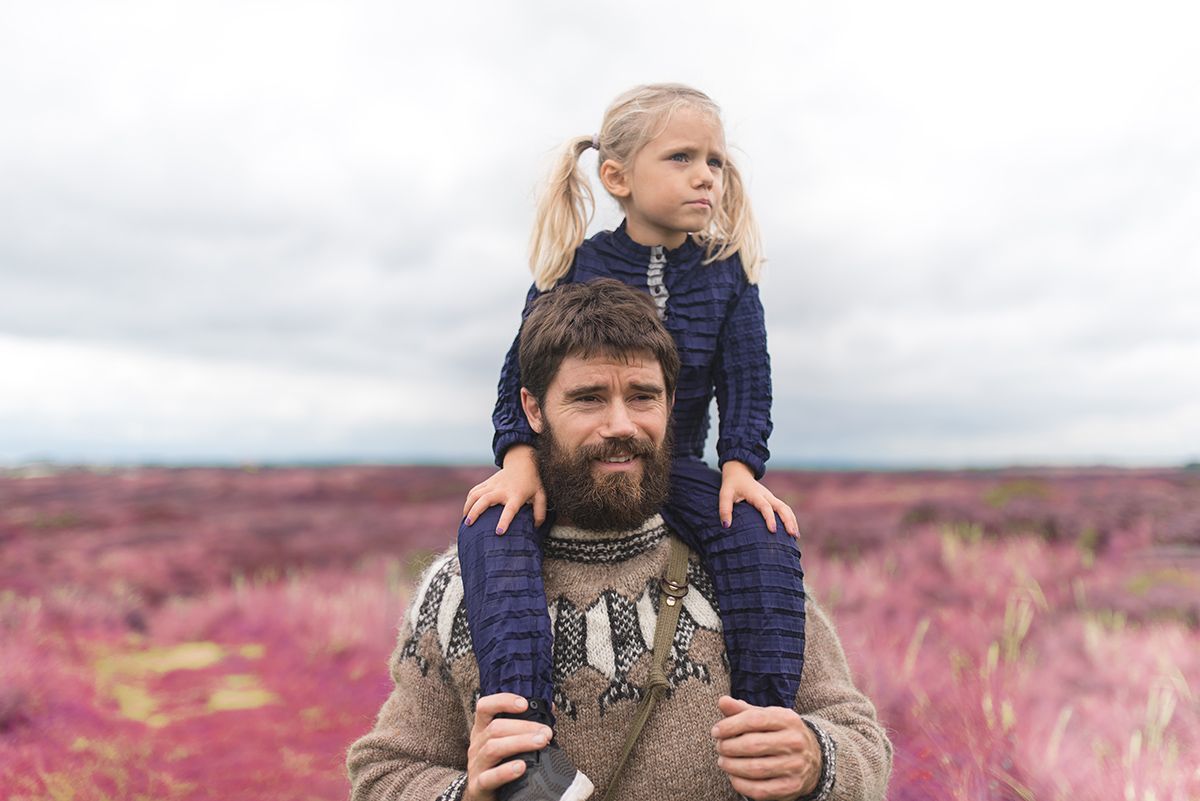 The founder of Petit Pli says the growing clothes inspire the children 'to be the sort of little astronauts that they can be.' /Petit Pli

The founder of Petit Pli says the growing clothes inspire the children 'to be the sort of little astronauts that they can be.' /Petit Pli

But what if clothes could grow at the same pace as children? And what if they were made out of recycled plastic bottles, but they were still comfortable and fashionable?

Too good to believe?

Well, the fast-growing award-winning UK start-up Petit Pli has created just such a range, which the team hopes will cut down on waste at source.

Ryan Mario Yasin became an uncle just at the time he was tackling waste within the fashion industry and had realized that "extending the life and use of garments is the best way we can reach our carbon-neutral emission targets."

As he saw the speed at which babies grow out of clothes, he decided to use his background in origami and came up with a design for children's clothes that would expand and "grow" with the child. His first collection was designed to last from the age of nine months to four years, with the clothing able to change into seven separate sizes.

But it wasn't just a case of maximizing use and minimizing waste from the garments. He also used recycled bottles to manufacture the textile used to make the clothes.

"The garment has an almost architectural form, with a grid-like structure," he explains. "It expands in two directions, so as you pull the leg out it actually becomes wider as it becomes longer – whereas typically a material, as you pull it out, becomes thinner: think of Lycra or a rubber band."

But what about the young people who are seeing their clothes grow with them? What do they think?

"They do believe it's magic, seeing this growing garment that they've never seen anything like before. And I think that also helps inspire them to be the sort of little astronauts that they can be."