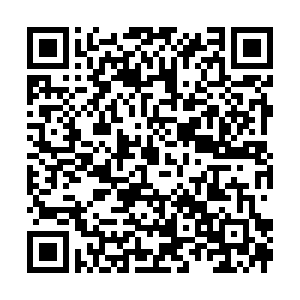 The Serbian capital Belgrade is on track to close Europe's second-largest landfill, located at the city outskirts.

The Vinca landfill has been a source of air, soil and water pollution for decades. Now, officials say that with $440 million worth of investment, things are about to change.

So, we drove half an hour from downtown Belgrade to Vinca to see what is happening there, and what we came across were images of eco-horror right next to a massive construction site.

It was the early afternoon, but many dump trucks were still bringing trash to the landfill. When they unloaded the cargo, hundreds of birds feasted on what humans had thrown away.

On one side of the landfill, a once beautiful local water stream is now just a vehicle for carrying all kinds of pollution from the landfill to the Danube River.

Nobody can extinguish the underground fires burning here for years, spewing dark smoke into the air. More than half a million tonnes of garbage annually is deposited here. But the new revitalization project aims to turn the tide.

At the landfill's entrance, construction of a huge facility is under way. It should start full operation by mid-2023, with the primary purpose to incinerate most of Belgrade's waste.

The incinerating facility would burn 340,000 tonnes of waste every year. In the process, it would produce electricity and heating for 5 percent of Belgrade's households. 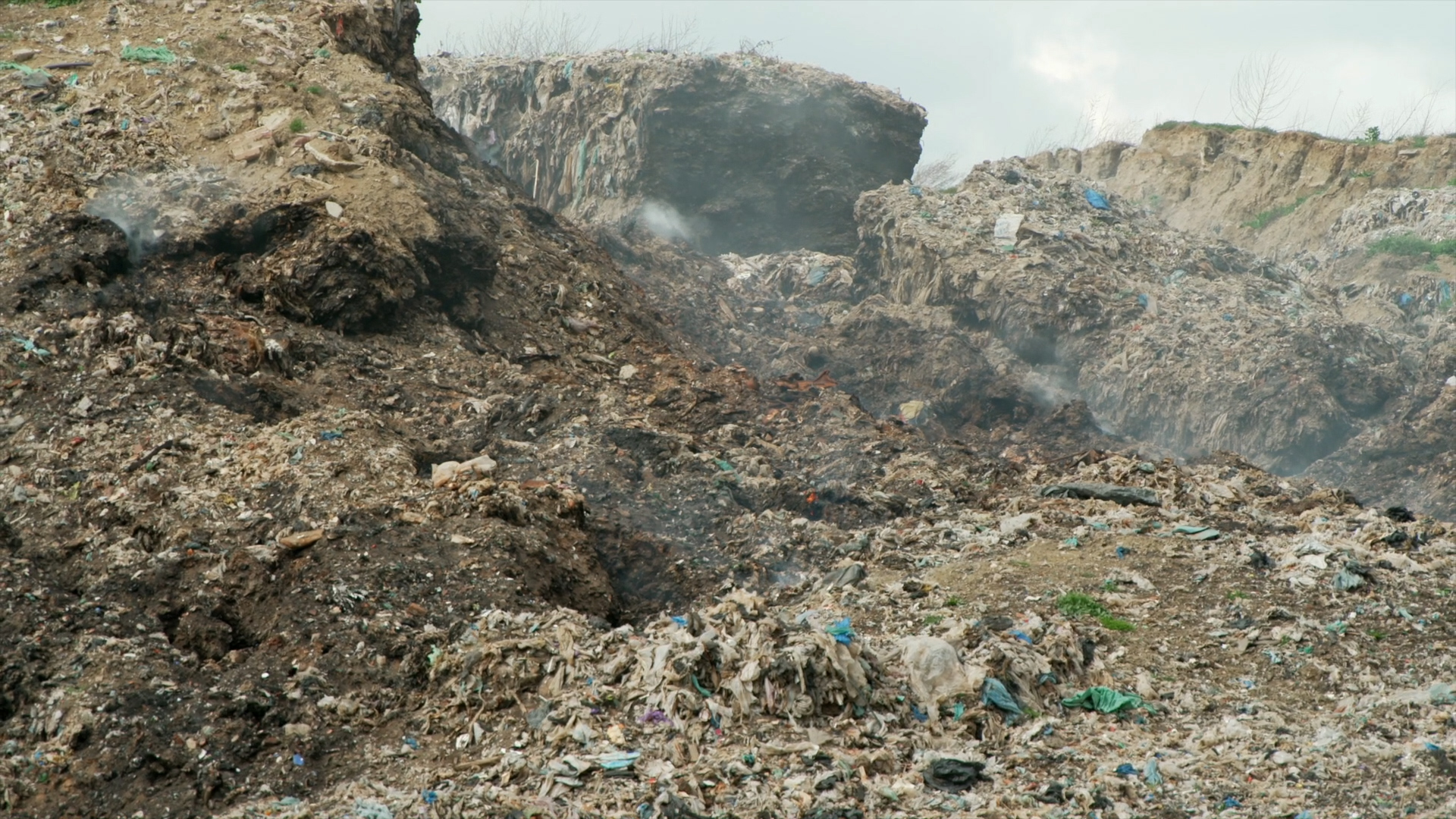 An image of Vinca landfill in Serbia, where trash has been pilling up since the 1970s and underground fires pump smoke into the air.

An image of Vinca landfill in Serbia, where trash has been pilling up since the 1970s and underground fires pump smoke into the air.

But this is just one of the changes taking place at this vast landfill, as we were told by Vladimir Milovanovic, managing director of Beo Clean Energy, the new operator of the Vinca landfill .

"The whole dumpsite, which occupies the area of 44 hectares, will be closed with the layers of mineral materials and geosynthetic material that will prevent the landfill gas going out from the landfill and water going into the landfill," he said.

A new water treatment facility is already finished just downhill from the landfill. It will soon start purifying these extremely polluted waters flowing through the landfill, before releasing it back into the Danube.

The authorities are investing heavily to resolve this eco-nightmare at the gates of Belgrade. But they claim it's not enough. We spoke with Ivana Vilotijevic, Belgrade's secretary for environmental protection, about the overall waste problem in Belgrade and the whole country.

"We are now solving the problem, not just of our ancestors, but ourselves too," she said.

"Even today, wherever you go in Serbia, you can see trash next to the trash containers instead of inside of them. But at this moment, the law doesn't allow us to fine people for doing that. When that's changed, we'll have a much cleaner and more beautiful Serbia."

So, while the investment will change the Vinca landfill for the better, changing people's mentality, habits, and eco-consciousness will require much more than that.