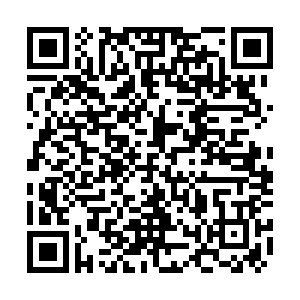 In the chilly first light, a sea of brightly colored bluebells lights up the woodland floor, a haze of blue snaking in and out of trees into the distance.

It looks idyllic, but not all is as it seems. A recent report by the British conservation charity the Woodland Trust reveals many areas of woodland are in crisis.

"Just 7 percent of UK native woodland is in good condition. And that's despite woodland canopy cover increasing," said Chris Nichols, conservation evidence manager at the Woodland Trust, who worked on the report.

"We're not seeing the corresponding increases in biodiversity – woodland birds, woodland butterflies and woodland plants, they're all on the decline."

What would you pay for Napoleon's DNA?

Woodlands face a number of challenges in the modern world. "A key threat is the over-browsing of deer in woodland, which prevents woodland regeneration, new saplings coming up," Nichols said.

"There's a huge amount of direct threat from development where ancient woodland is being directly removed, and there's the more insidious threat from intensive agriculture – things like ammonia pollution, that's really affecting our woodland communities."

READ MORE: Should I Worry About atmospheric ammonia?

Another problem is disease – it is feared that ash dieback could kill around 80 percent of UK ash trees. Some landowners and local councils are felling ash in large numbers, either preemptively, or because the trees are already infected. 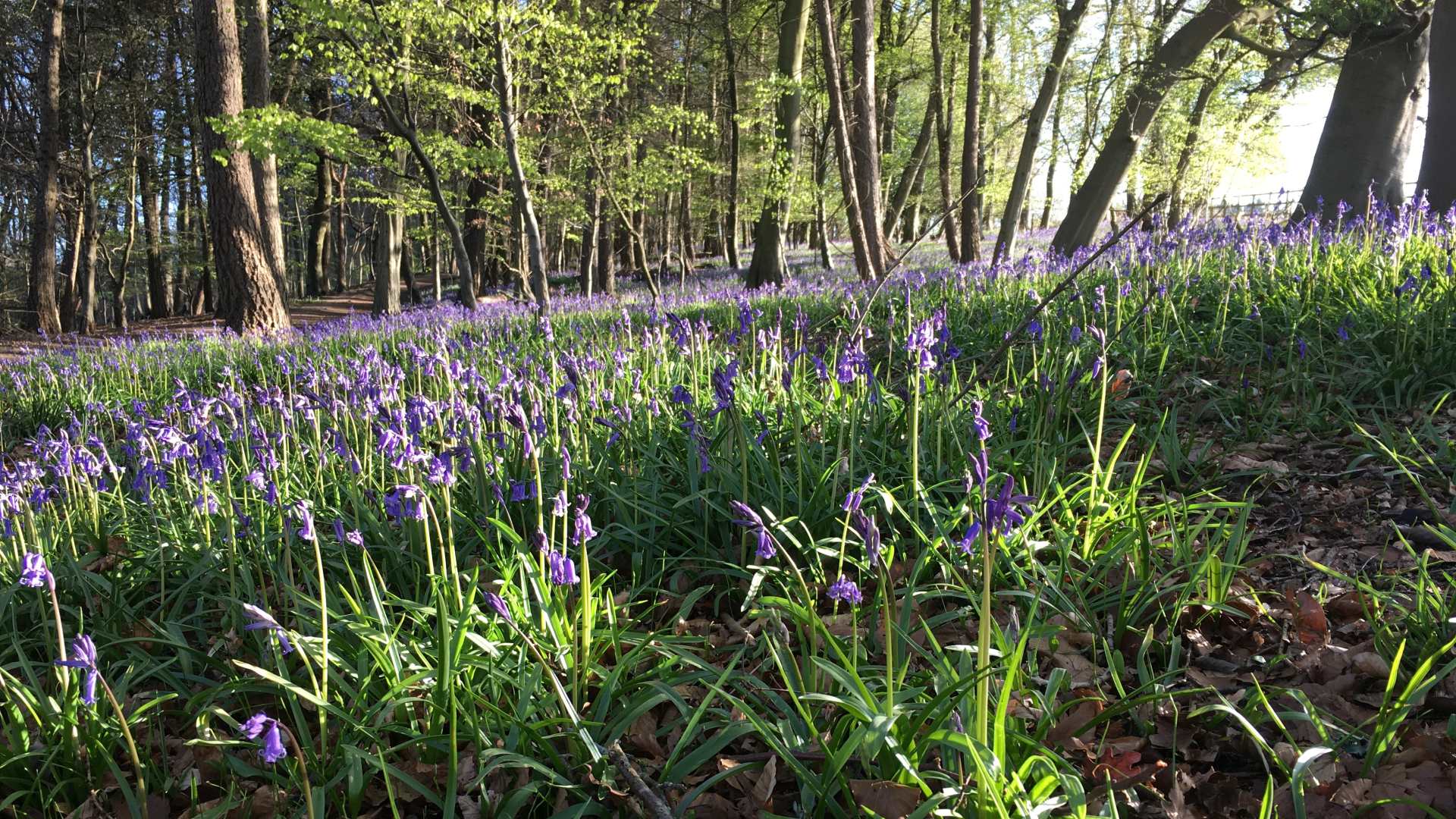 Lost woodland somehow all needs to be replaced. Trees are crucial for the fight against climate change, storing over 200 million tons of carbon.

And the older the tree, the more it retains. The Woodland Trust says it has become more important than ever to conserve and expand woodlands, as well as protecting trees on farmland and in urban areas.

The organization itself has planted around 50 million trees over the past 40 years but says more are needed to increase the UK's tree cover, currently well below the EU average.

"Trees take a while to grow, but we can create the conditions early on in the woodland creation process that really help biodiversity thrive," Nichols added.

"We can help do variable planning, so there's different densities of the trees in the woodland to create those mosaics that are so good for wildlife."

Existing woodlands can also recover over time with the correct conservation, encouraging birds and wildlife to increase. But it will take both government and community effort for that to happen.