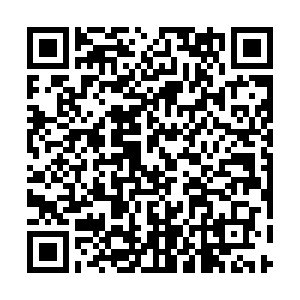 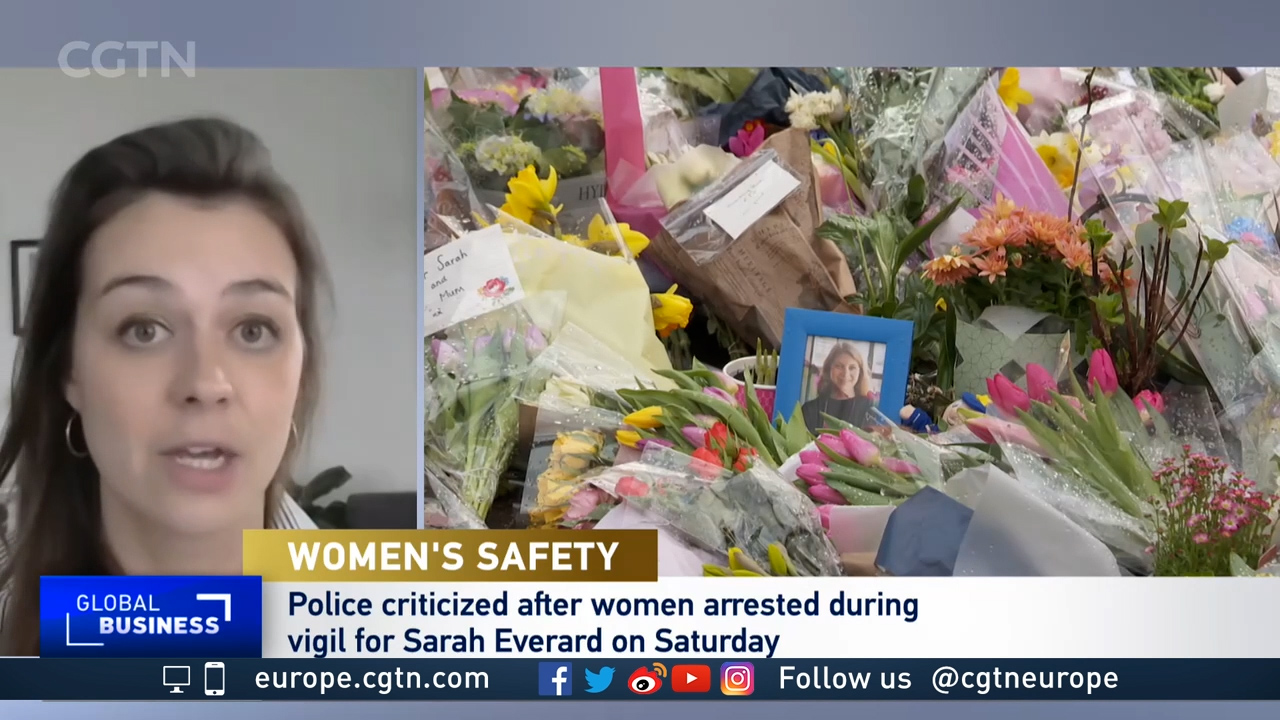 More than 70 percent of women of all ages reported experiencing some form of sexual harassment in public spaces in Britain.

That was one of the conclusions of a report for the UK branch of United Nations Women, which found that 97 percent of women aged between 18 and 24 have experienced sexual harassment. 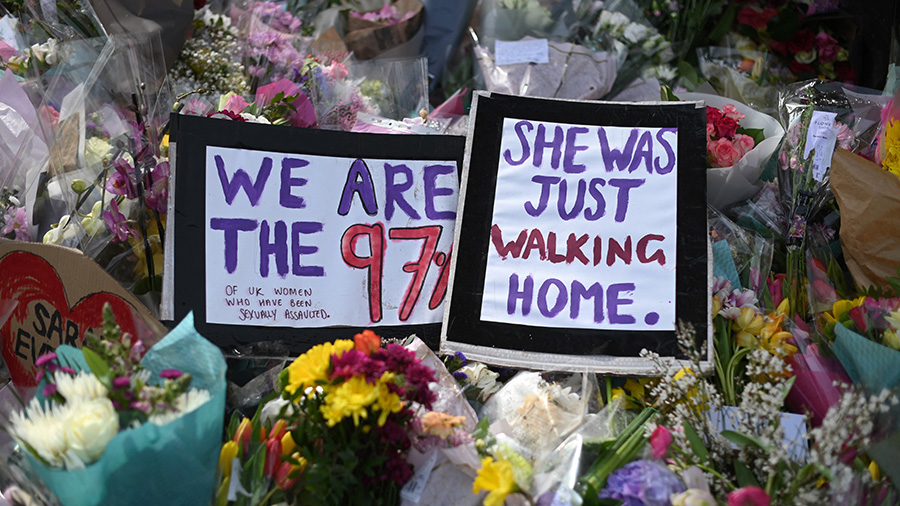 The murder of Sarah Everard, 33, who was kidnapped as she walked home from an evening with a friend in South London, has sparked a debate about male harassment, abuse and violence against women in the UK.

Sarah's murder prompted vigils across the country including an unauthorized gathering at Clapham Common, South London, close to where she disappeared on March 3. The peaceful vigil was broken up by the Metropolitan Police, which was immediately criticized for the alleged heavy-handed tactics its officers used to remove mourners-turned-protesters.

"Whatever has gone before, we have to make sure now is a moment for change," said Claire Barnett, executive direction of UN Women UK.

"We have a really unique moment when we return to public spaces at the end of lockdown to redefine not only the way we build, construct and use public spaces, but behavior within them to make that more inclusive and safe for women and girls."

Barnett said her group has been working with 600 women over the past three months to identify changes that can be made in all public spaces, from nightclubs to transport, to make them safer for women and girls. But she admitted that's only part of the solution. 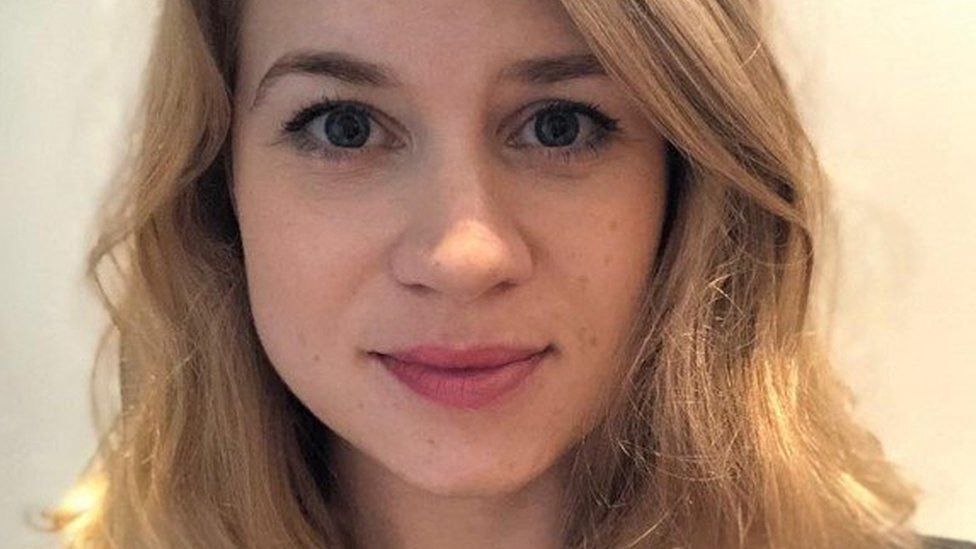 Sarah Everard disappeared as she walked home on March 3. Her body was discovered a week later. METROPOLITAN POLICE / AFP

Sarah Everard disappeared as she walked home on March 3. Her body was discovered a week later. METROPOLITAN POLICE / AFP

Referencing the lack of trust in reporting mechanisms highlighted by the UN Women report, Barnett said: "We would, of course, like to see the response, when women are victims and survivors of abuse and attacks, to be strengthened. So we want women to feel they can report and know how to do it and have trust that it will change things."

The group is also calling for a societal shift away from blaming women for the violence of men. 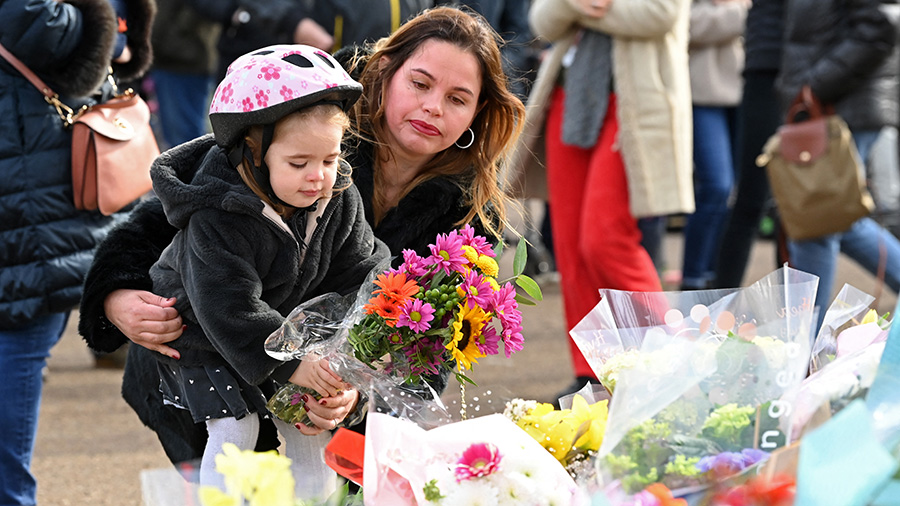 "Gender inequality is not a disease that we can find a cure for," Barnett said. "It's something that involves everybody, having a role in changing perceptions and behaviors.

"So we really see this as a society-wide issue. It's not about pointing fingers, it's about saying how can we all get on board in having a role in our communities, our workplaces, as parents and as leaders, in changing things and making all public spaces safe and inclusive for women and other marginalized groups and genders."

A police officer serving with the London's Metropolitan police force, Wayne Couzens, has been charged with kidnapping and murdering Everard.