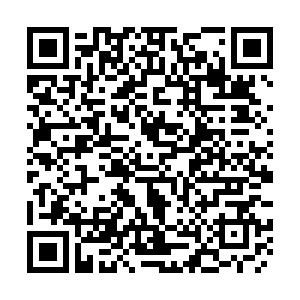 Prime Minister Boris Johnson has announced the largest rise in UK military investment in 30 years, with a 40 percent increase to the number of nuclear warheads the country can stockpile.

In a 100-page review, titled Global Britain in a Competitive Age, Johnson set out the future direction of UK defense policy and revealed a $33 billion increase in military spending over the next four years.

What are the key announcements?

Thirty years of gradual nuclear disarmament since the collapse of the Soviet Union has ended, with the decision to lift the cap on the number of Trident nuclear warheads the UK can stockpile from 180 to 260. This potential figure is dwarfed by Russia's estimated 4,300 warheads, and the 3,800 kept by the U.S..

The government justifies the increase by stating that "some states are now significantly increasing and diversifying their nuclear arsenals." However, the move will be controversial, at a time when modern threats such as cybersecurity and drone warfare are likely to increase. 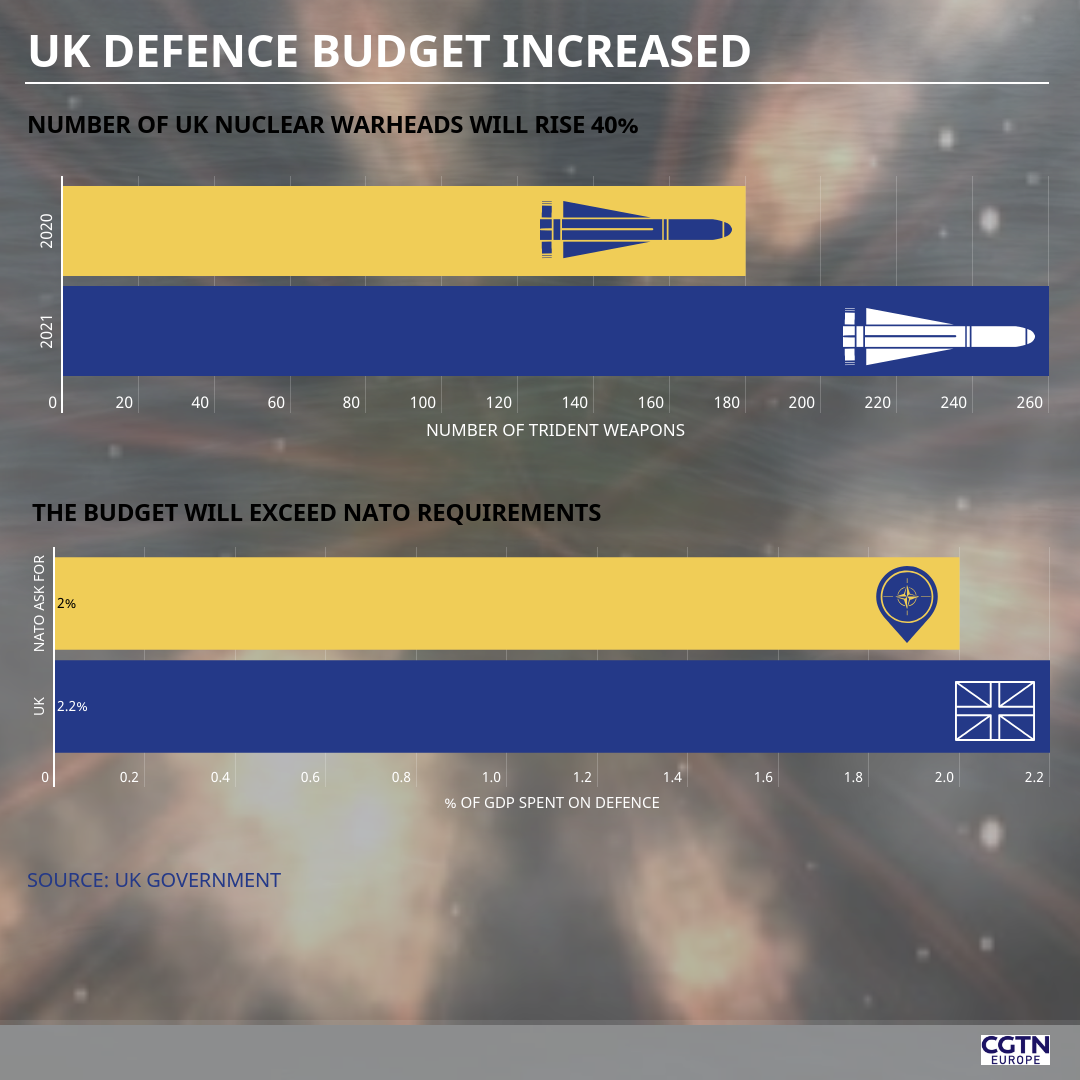 "Cyberspace will be an increasingly contested domain, used by state and non-state actors," predicts the report. With several countries viewed as hostile to the UK, such as Russia and the DPRK (Democratic People's Republic of Korea), suspected of launching cyber attacks, the force will combine military and intelligence capabilities.

The command paper also discusses the UK's preparations for hi-tech warfare, including an expansion to its lethal loitering drone fleet. A new National Cyber Force is being set up, along with a counter-terrorism operations center to speed up terrorist responses. "The UK must improve its ability to detect, understand, attribute and act in response to aggression across the range of state threats," the report stated.

One stark reminder of potential future threats comes with the warning that "it is likely that a terrorist group will launch a successful CBRN (chemical, biological, radiological and nuclear) attack by 2030."

WATCH: Andrew Wilson examines the consequences for the UK's role on the world stage 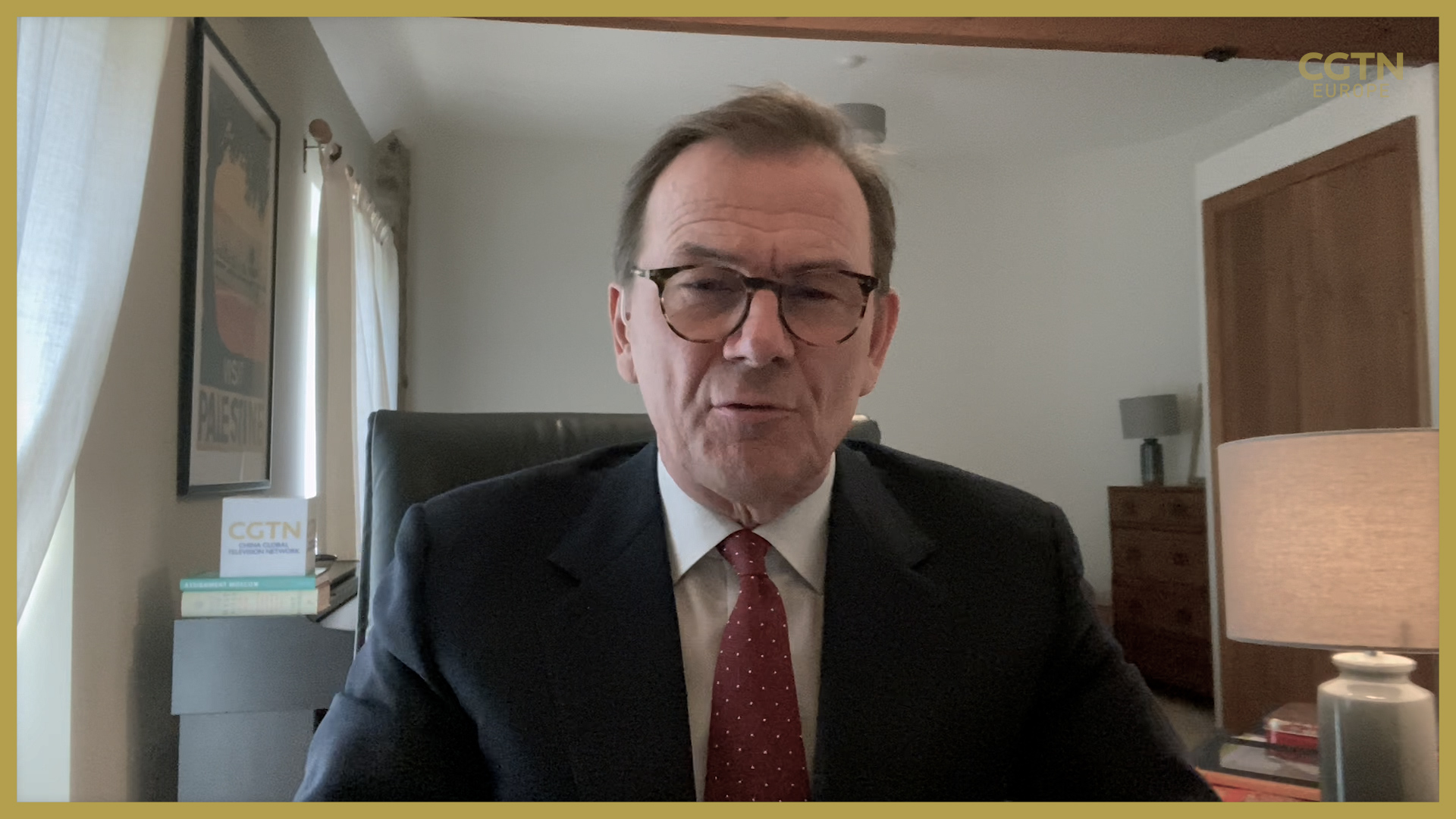 Predictably, the report states that "the United States will remain the UK's most important strategic ally and partner," while promising that "we will continue to be the leading European ally within NATO."

The document is light on details on working with European Union allies, although Germany and France are mentioned as "essential" partners. The report labels Russia as the most "acute threat to our security." Rumored plans to cut the number of soldiers in the British Army by 10,000 were not included in the document.

The UK is aiming to increase its partnerships in the Far East by 2030. The review states: "The UK will be deeply engaged in the Indo-Pacific as the European partner with the broadest, most integrated presence in support of mutually beneficial trade, shared security and values."

The Indo-Pacific region is described as "the geopolitical center of the world" and "the world's growth engine: home to half the world's people; 40% of global GDP." Plans to deploy the HMS Queen Elizabeth aircraft carrier and supporting carrier strike group into the region this year have been confirmed.

Advising that "China's growing international stature is by far the most significant geopolitical factor in the world today," the document is cautious about future relations with Beijing. "We will continue to pursue a positive trade and investment relationship with China, while ensuring our national security and values are protected. We will also cooperate with China in tackling transnational challenges such as climate change," it reads.

WATCH: Andrew Wilson looks at what the review means for UK/China relations 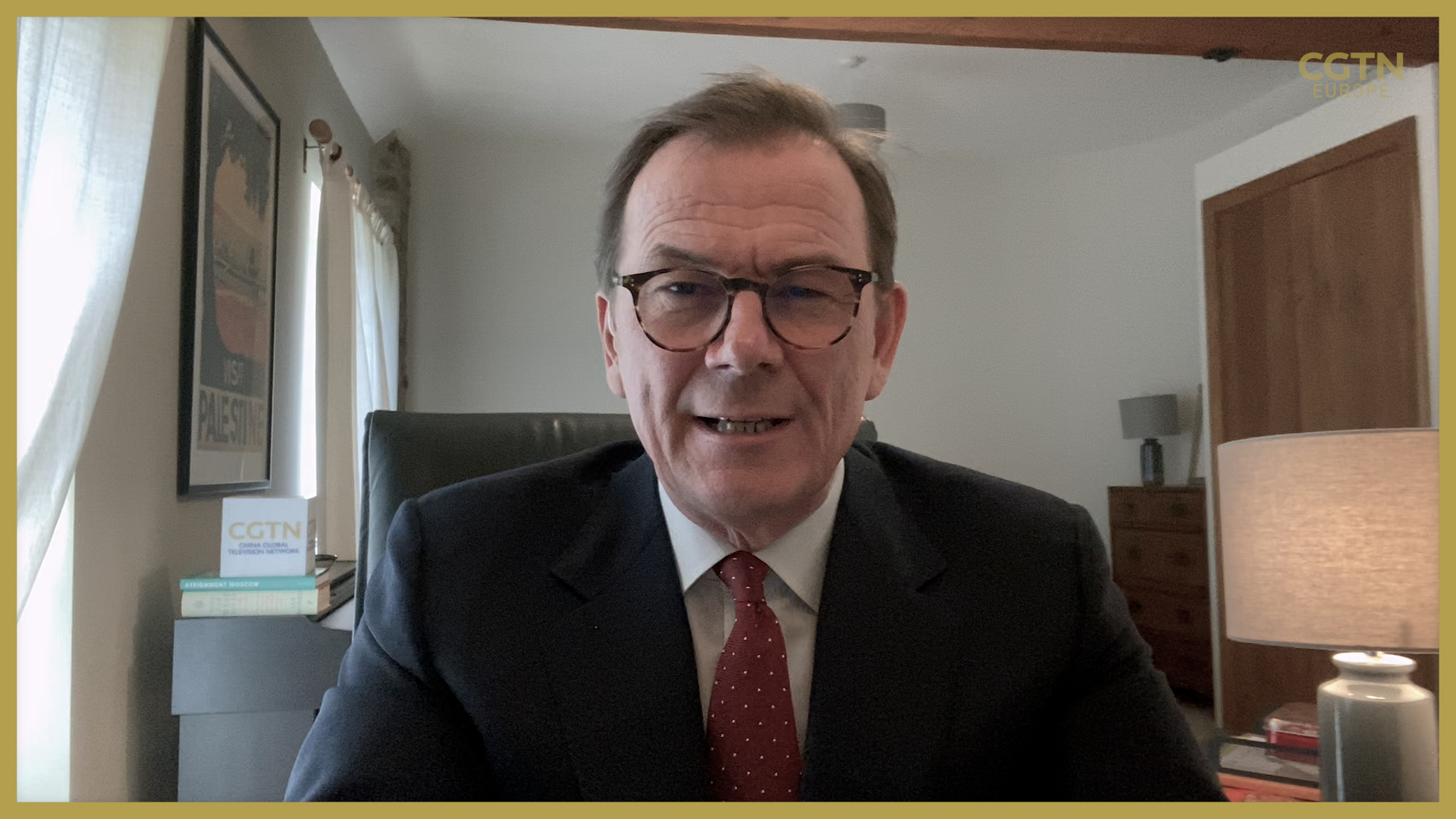 The review promises to overturn the much-criticized reversal of the UK's pledge to spend 0.7 percent of gross national income on foreign aid – but only "when the fiscal situation allows." The policy has led to reputed cuts of up to two-thirds in hotspots such as Syria and Yemen. The suggestion that the UK "will gradually move towards providing UK expertise in place of grants" is sure to disappoint critics, including some on the Conservative Party backbenches.