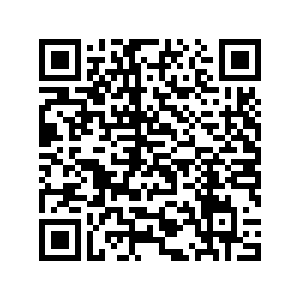 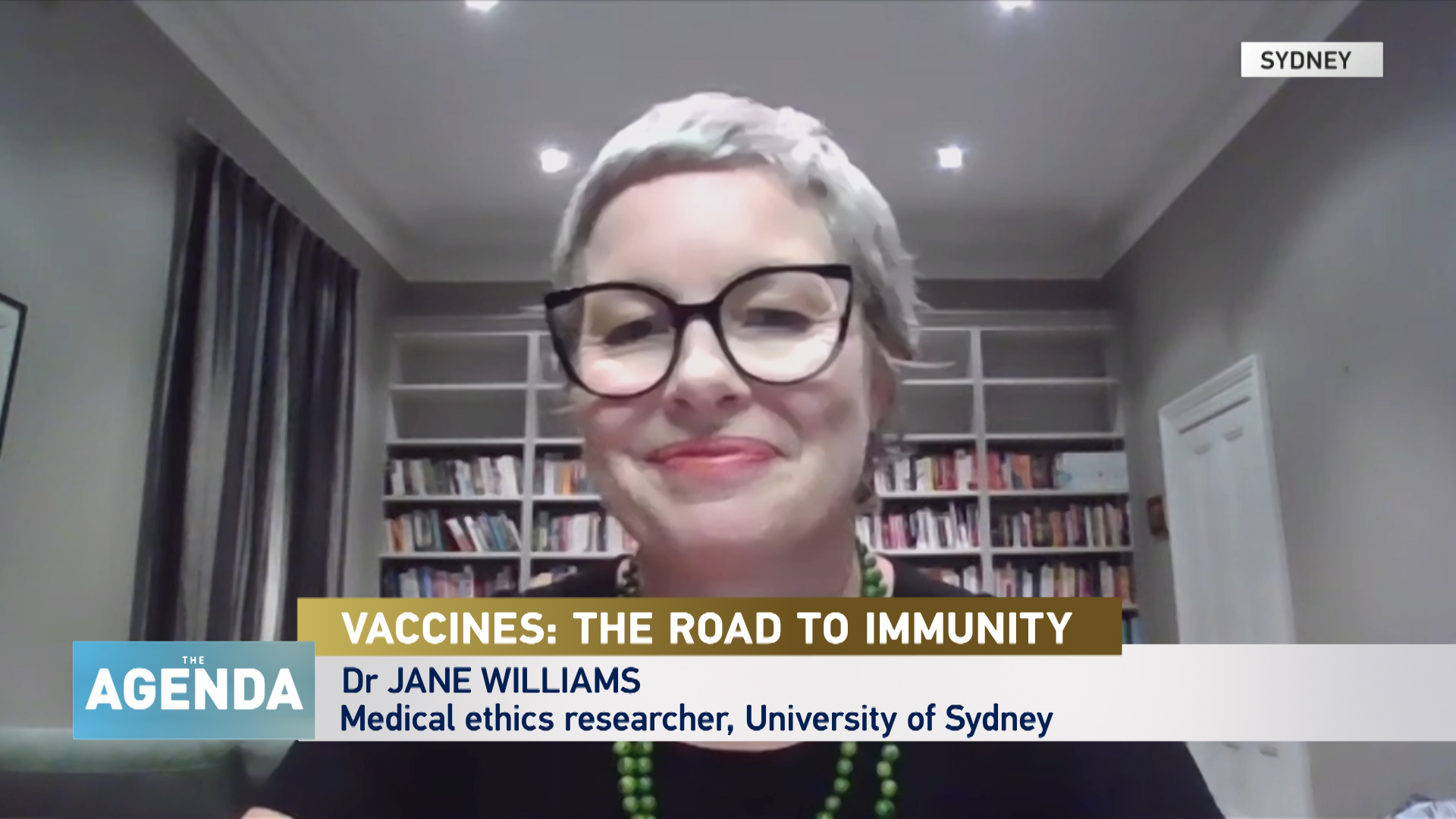 Whether it's the elderly, the young, the healthy or the vulnerable being prioritized for a COVID-19 vaccine is entirely dependent on a country's strategy – and these vary around the world.

In Indonesia, working people above the age of 18 and below the age of 59 are the targeted group in its first phase, after frontline workers. By vaccinating those of a working age, the approach aims to stop the spread of the virus while getting Indonesia's economy back on track.

Indonesia's approach differs greatly from much of Europe, where first-phase doses are being administered based on a higher risk of developing severe disease, as well as to protect healthcare and other front-line workers.

Some EU countries have also prioritized workers of essential public services other than health, such as police, firefighters and educational institutions workers.

The UK, meanwhile, has resisted calls to consider police officers priority recipients, moving top-down through age groups and those most vulnerable to slow the death toll rather than focusing on slowing the spread.

Austria, Croatia, France, Portugal and some others are prioritizing healthcare workers, education workers and, in Croatia, both residents and emergency services affected by the earthquake.

But will these differing approaches hinder the overall global fight against COVID-19? Should the world be taking one single uniform approach, or is it fair for decisions to be made based on a country's population size and demographic?

Tackling the issue on this week's The Agenda with Stephen Cole is Jane Williams of the University of Sydney's Center for Values, Ethics and the Law.

"You have to decide what's important and that could be minimizing deaths, minimizing the spread of infection, minimizing social disruption or shoring up your health system," she says. "All of those things are obviously crucially important, but they all involve prioritizing different groups when you've got a scarce vaccine.

"There are some really difficult questions that need to be answered before you can make those decisions about who gets it first."