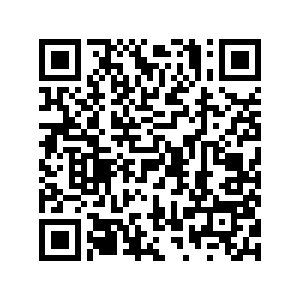 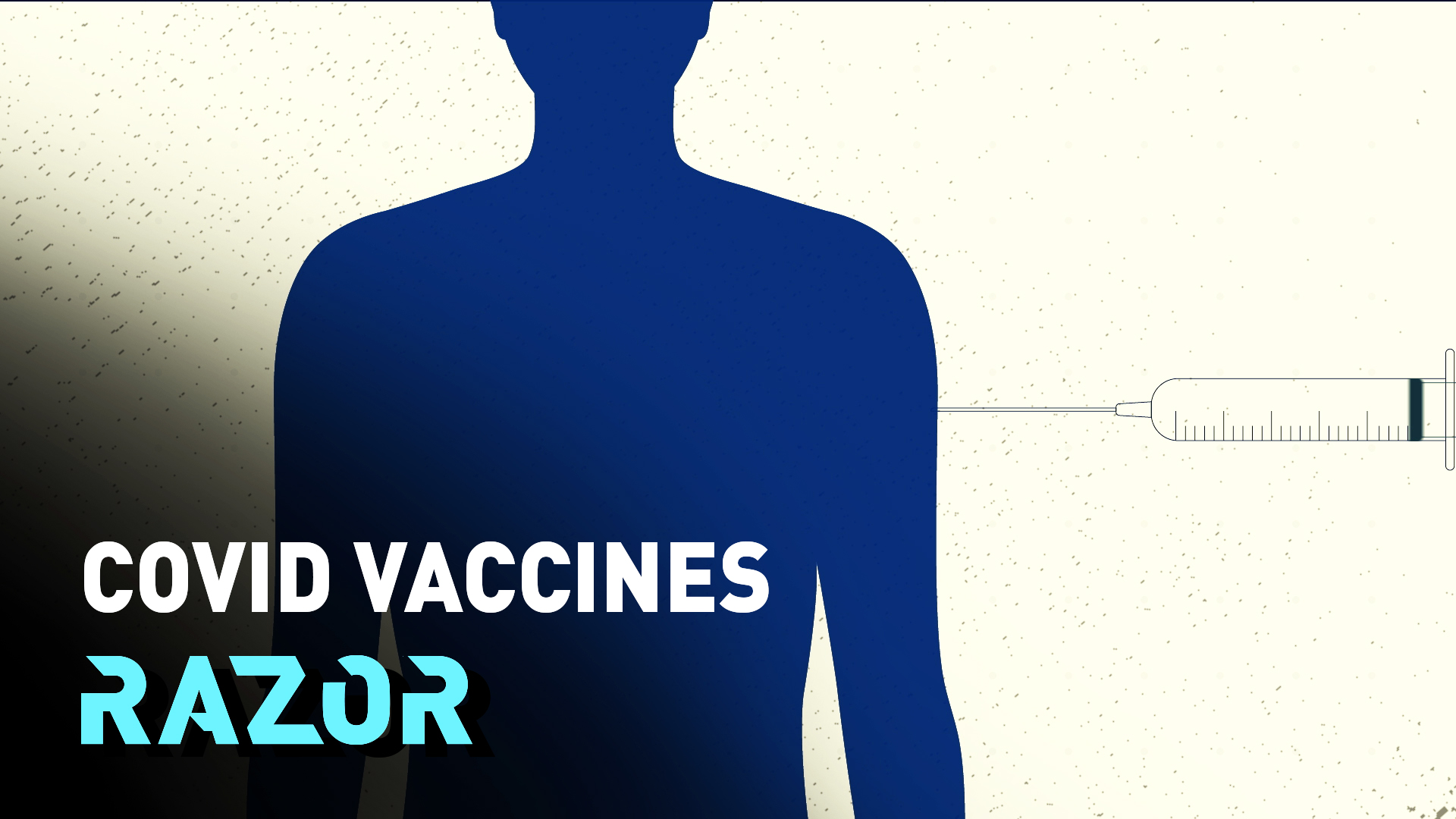 While many countries battle a difficult second wave of the COVID-19 pandemic, a light at the end of the tunnel has been offered by the rapid approval and roll-out of several new vaccines.

Previously, it has taken many years to develop and bring to market new vaccines. But with a global emergency, large amounts of funding, and willing trial participants, scientists have been able to offer a range of vaccines in just a year.

RAZOR looks into how vaccines are traditionally produced, and delves deeper into the four main vaccines currently being used in the battle against SARS-CoV-2.

The speed at which these vaccines have not only been developed and approved, but also produced on a massive scale, is a remarkable feat of science.

As the pandemic shifts gear with the arrival of new variants, there is some concern that this could impact the effectiveness of vaccines.

But there is hope. These new vaccine methods are based around the genomic sequencing of the virus, utilizing its genetic code to produce the spike protein.

This means that with new variants, the code can be updated whilst the processes remain the same, meaning new updated vaccines can be developed and produced rapidly, helping us keep one step ahead of the global pandemic.