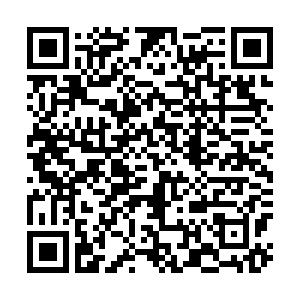 - Switzerland is prepared to spend more than $1 billion on testing for asymptomatic cases as they are probably responsible for a majority of new infections, says Health Minister Alain Berset.

- Denmark's government has announced it is to launch a digital document that would allow people to prove they have had the vaccine for the purposes of business and leisure travel.

- The head of the Oxford University-AstraZeneca vaccine trials, Andrew Pollard, has said the jab gives good immune responses in older people, despite several European countries limiting the jab to those aged over 65. UK Prime Minister Boris Johnson said that "no vaccine is ever 100 percent perfect, but increasingly the evidence shows that the vaccines will cut deaths and serious illness."

- Finland's health experts have recommended the two doses of vaccines should be given at a 12-week interval, adding that a long gap provides better protection.

- The annual Eurovision Song Contest, due to be held this year in Rotterdam, the Netherlands, will not go ahead as normal but organizers are taking a "determined, yet realistic approach" to ensure they do everything to make sure it is not canceled.

-  From Saturday, foreign visitors arriving in Sweden will have to present a negative result from a test taken within the previous 48 hours, the government has announced.

- The Covax facility is aiming to deliver at least 330m doses of the vaccine to countries that are yet to gain access to enough jabs in the first half of 2021, according to GAVI CEO Seth Berkley, one of the companies behind the initiative.

- Ukraine is preparing to end a nationwide lockdown and allow health authorities to relax restrictions in some areas where infection rates are slowing, said Prime Minister Denys Shmyhal.

- France's President Emmanuel Macron has said that every adult in the country will be offered a vaccine "by the end of the summer," while 80 percent of care home residents will be vaccinated by early March.

- Scotland's First Minister Nicola Sturgeon has announced a phased return to school for children in nurseries and some primary school years that will allow them to return to the classroom from February 22.

- The Netherlands' Prime Minister Mark Rutte said it is unlikely that any of the current lockdown measures will be lifted before March 2, adding that "a third wave is inevitably coming our way."

- Oxford University and AstraZeneca are aiming to develop a new vaccine that would be more effective against the new variants of the virus by the fall, AstraZeneca research chief Mene Pangalos said. 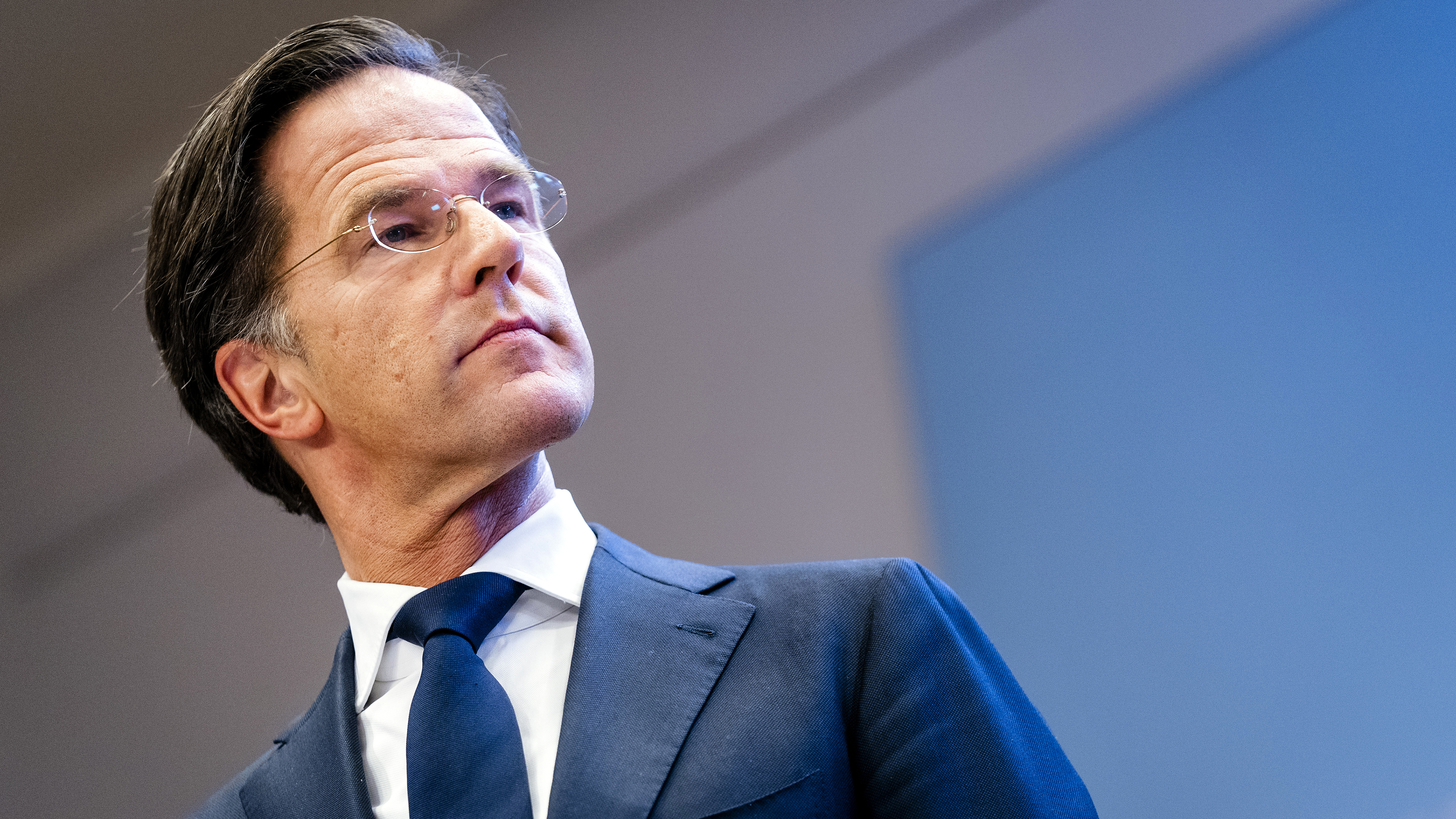 The current nationwide lockdown measures in the Netherlands are likely to remain in place until at least March 2, Prime Minister Mark Rutte has said. /AP

The current nationwide lockdown measures in the Netherlands are likely to remain in place until at least March 2, Prime Minister Mark Rutte has said. /AP

Belgium has joined a growing list of European countries that say they will not use the AstraZeneca vaccine in older people, due to insufficient data on how well the shot will work for them. The federal health minister said the recommendation could change as more information is provided by the company. Belgium is set to receive its first shipment of the AstraZeneca COVID-19 vaccines next week.

Belgium's nine health ministers will meet on Wednesday to discuss the current state of play before meeting with the vaccination task force in the evening. New infections continue to rise, with an average of 2,348 new cases a day in the past week, up 9 percent from the week before.

European Commission President Ursula von der Leyen meets with EU ambassadors on Wednesday to discuss the bloc's vaccine strategy. The meeting could give a glimpse into just how upset capitals are following last week's bungled handling of vaccine export controls.

In a meeting with European lawmakers Tuesday night, Von der Leyen reportedly took responsibility for all the Commission's decisions, including triggering Article 16 of the Brexit Agreement which could have led to checks along the Irish border. Brussels was forced to drop that idea hours later.

Von der Leyen also reportedly told lawmakers that the Commission was trying to help ramp up vaccine production in Europe, but warned members of the European parliament to be prepared for variants that do not respond to existing jabs. 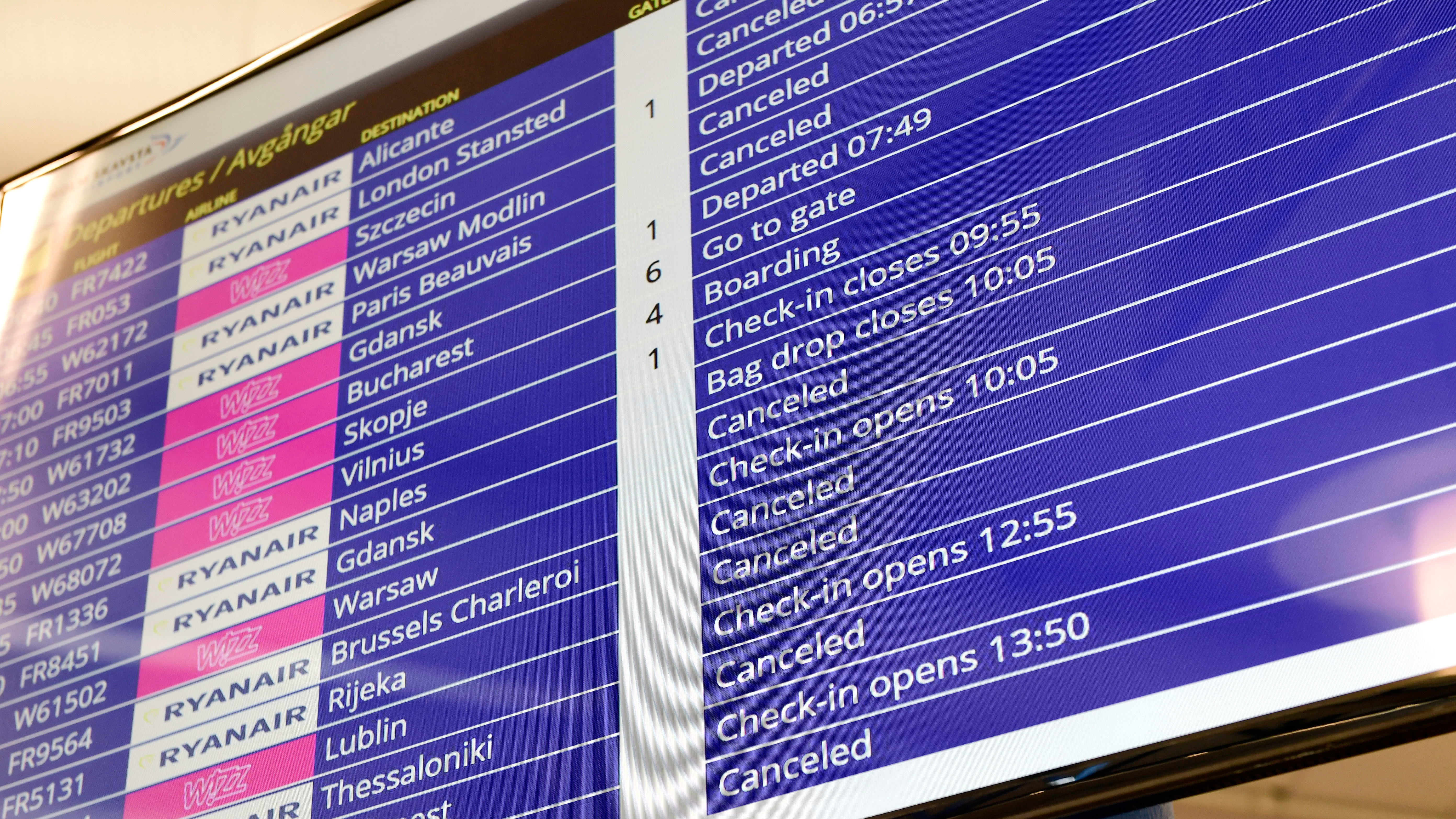 From Saturday, foreign visitors arriving in Sweden will have to present a negative result from a test taken within the previous 48 hours. /AP

From Saturday, foreign visitors arriving in Sweden will have to present a negative result from a test taken within the previous 48 hours. /AP

France's president has promised a COVID-19 vaccine "for all French adults who want one by the end of the summer."

Speaking to French media, Emmanuel Macron said: "Our objective is to keep the country as open as possible despite the virus."

He said France will be producing more doses domestically from March and confirmed he has no problems ordering Russia's Sputnik V vaccine if it is approved by European regulators.

France's health defence council will meet on Wednesday morning. The president, prime minister and senior ministers will discuss the latest situation on vaccinations and the spread of new COVID-19 variants in France. The number of new daily infections remains stable but high, rarely dropping below 21,000 a day but also not going above 28,000.

The first 40,000 doses of the Sputnik V vaccine have arrived in Hungary. They are the first batch of a total of 2 million vials that are expected to arrive in the coming months.

Hungary has veered away from Brussels' plan in order to speed up its own vaccination program, becoming the first EU country to buy vaccines from Russia and China.

Health authorities are still doing some safety checks on the vaccine but the government says it wants to start administering it as soon as possible.

The approval of the Russian and Chinese vaccines in Hungary has been controversial, with the Chamber of Doctors recently saying there was lack of documentation for the jabs. 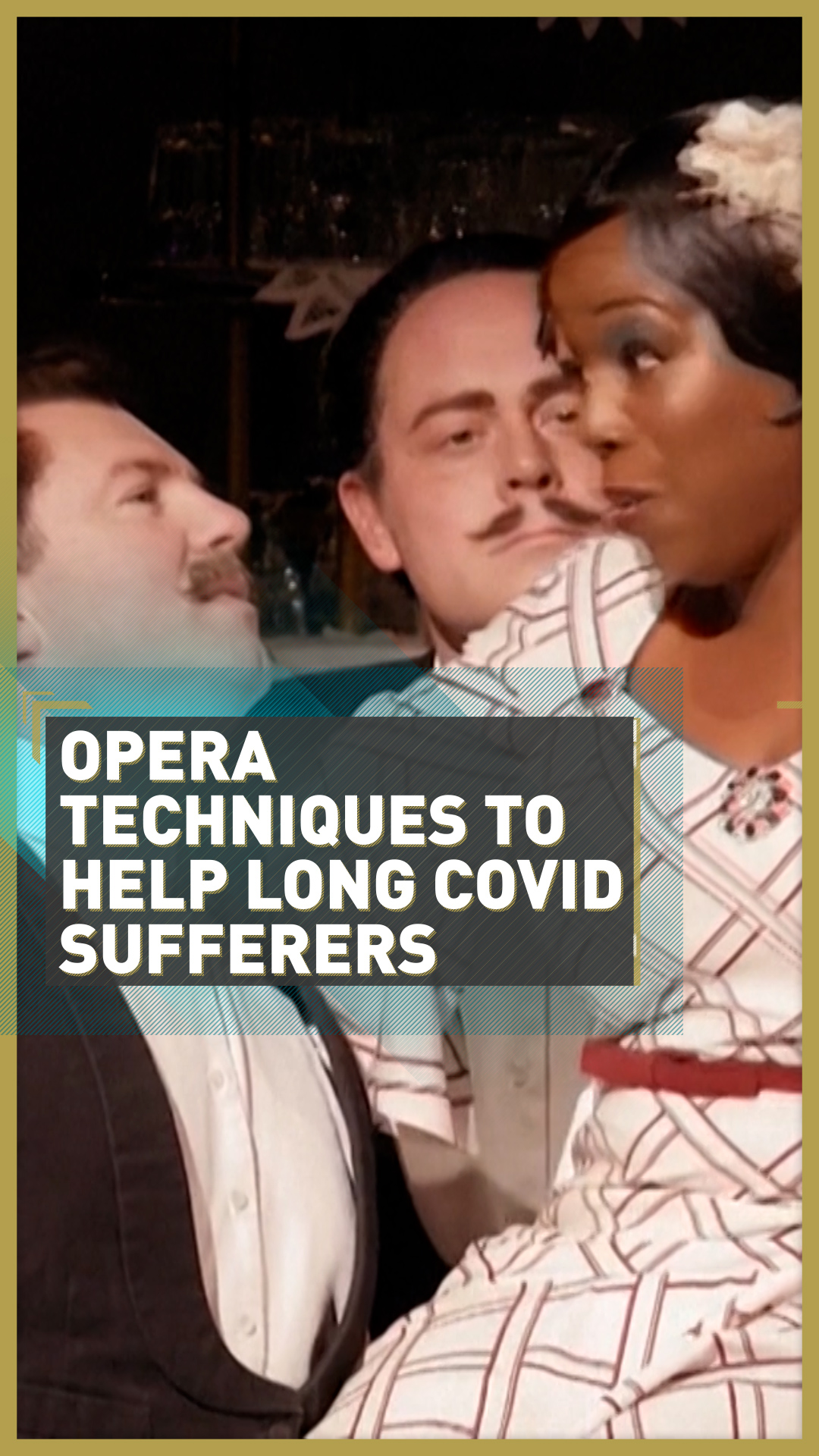