Download
Why is a growing list of countries restricting AstraZeneca jab use for older people?
Jim Drury 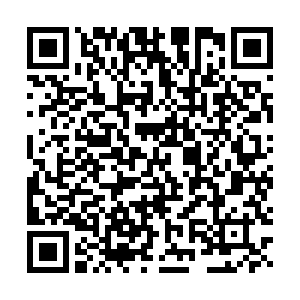 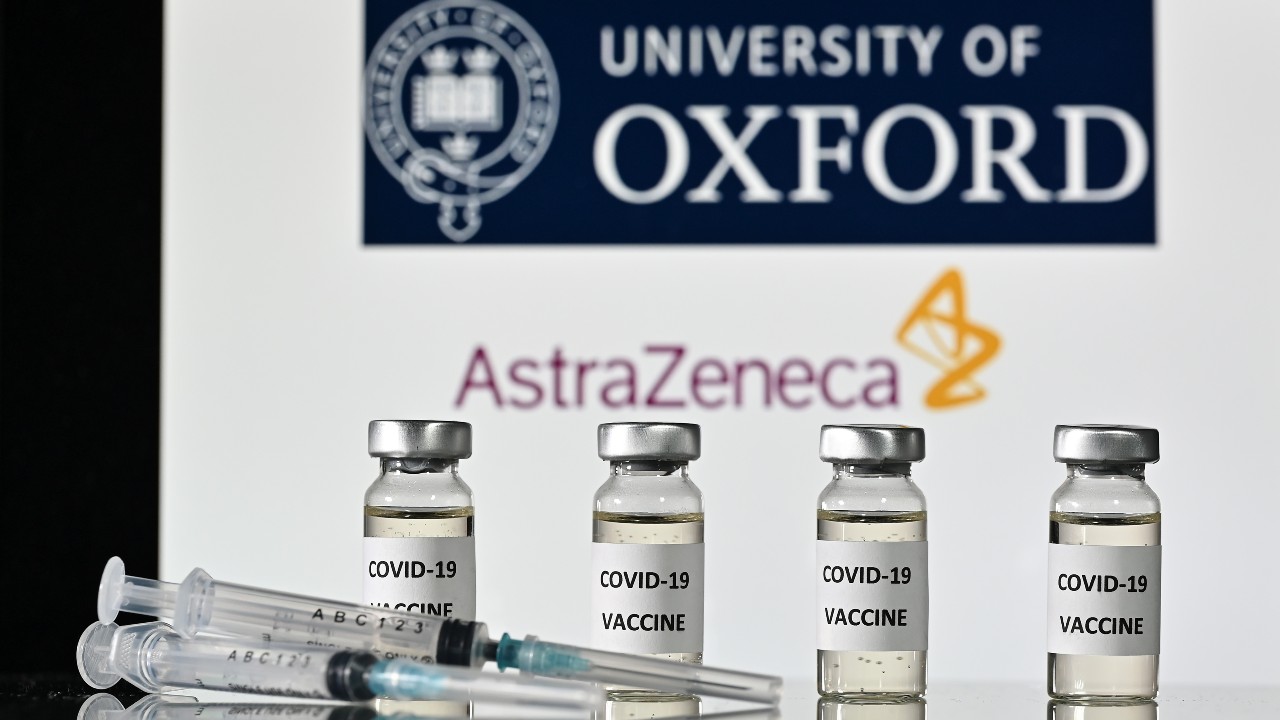 Both AstraZeneca and the University of Oxford have vociferously denied their vaccine is not effective in the elderly. /Justin Tallis/AFP

Both AstraZeneca and the University of Oxford have vociferously denied their vaccine is not effective in the elderly. /Justin Tallis/AFP

A growing number of EU countries have restricted the Oxford-AstraZeneca vaccine in older groups, despite the European Medicines Agency recommending it for adults of all ages.

After AstraZeneca's public row with the European Union over distribution shortfalls of its vaccine, the pharmaceutical giant is having to defend itself against accusations that its COVID-19 vaccine may not be effective against elderly populations.

Emmanuel Macron, the French president, said the vaccine was "quasi-ineffective" for those over 65, although he did not show any data to back up that claim. The scientists who have expressed concerns have focused on a lack of data to prove that the vaccine does work, rather than any indication that it does not.

There has been no suggestion among medical regulators that the vaccine is dangerous, only questions about how useful it is.

What's causing the concern over the vaccine?

According to AstraZeneca data, only two out of 660 people in the trial aged over 65 became ill with COVID-19, a figure deemed insufficient for strong statistical analysis. This does not mean that the AstraZeneca vaccine does not work well among old people, rather that there is insufficient data to prove that it does.

According to Peter English, a consultant in communicable disease control at Public Health England, countries withholding the vaccine from their aged population "are confusing an absence of evidence with evidence of absence. It is sad to see people misunderstanding the situation here."

What does the company say?

While there were not enough COVID-19 cases in the study to demonstrate that the vaccine directly combats the virus in the oldest age group, studies of how recipients' bodies reacted to the injection shows that their immune systems responded in the same way as younger patients, where efficacy was demonstrated.

An AstraZeneca spokesman suggested concerns were baseless, saying "in November, we published data in The Lancet demonstrating that older adults showed strong immune responses to the vaccine, with 100 percent of older adults generating spike-specific antibodies after the second dose."

A number of eminent scientists have given their support. Stephen Evans, professor of pharmacoepidemiology at the London School of Hygiene & Tropical Medicine, said the data "does not suggest that there will be notably lower efficacy at older ages for the Oxford-AstraZeneca vaccine."

On Friday, the Chair of the Commission on Human Medicines' COVID-19 Vaccines Benefit Risk Expert Working Group, Munir Pirmohamed, said there was new evidence that suggests the jab was effective in the elderly.

"We've seen more data coming through from AstraZeneca as more people are completing the trial, which highlights again that efficacy in the elderly is seen, and there's no evidence of lack of efficacy," Pirmohamed told a drugs regulators news briefing. 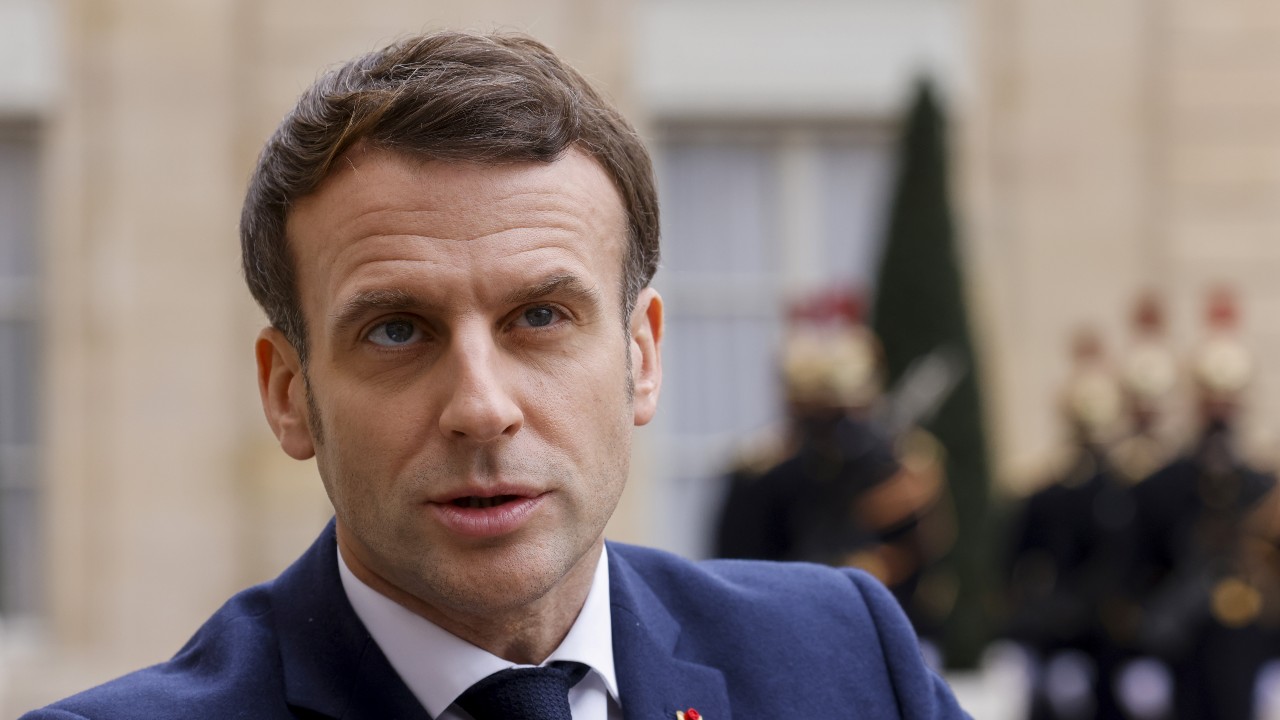 What have EU countries ruled?

The EU medicines' regulator has authorized the vaccine for use in all age groups. However, many EU countries have issued their own restrictions.

Germany: The vaccine is only to be given to those aged under 65.

France: The vaccine can only be given to those aged under 65.

Italy: Medicines agency AIFA recommends "preferential use of the AstraZeneca vaccine, pending further data, in subjects between 18 and 55 years old, for whom more solid evidence is available."

Belgium: Use limited to the under-55s.

Greece: The vaccine will only be used on those aged 18-64 due to "insufficient evidence" regarding its use on older people.

Spain: Limited use of the jab to those under the age of 55.

Denmark: The vaccine is only to be used on those aged under 65.

The Netherlands: Limited use to those under 65.

Sweden: Health officials have recommended the vaccine should "firstly" be offered to people between 18 and 65 years old.

Austria: No-one over the age of 64 to receive the vaccine.

Norway: The vaccine can only be given to those aged under 65.

Switzerland and the U.S. have declined to approve the injection on the grounds that they have insufficient data.

Are there other factors in play?

AstraZeneca has been involved in a bitter dispute with the EU after revealing that despite delivering large volumes of vaccine in the UK, it could only meet 40 percent of its commitments in Europe. Consequently, EU nations are more reliant on the Pfizer-BioNTech vaccine.

This is being produced in BioNTech's German manufacturing sites and Pfizer's manufacturing site in Belgium, meaning that restricting the Oxford-AstraZeneca vaccine will have less impact on their programs than it would in the UK.