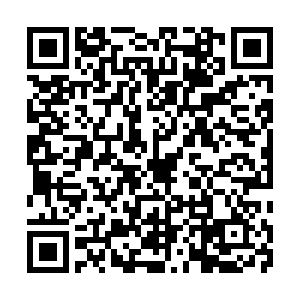 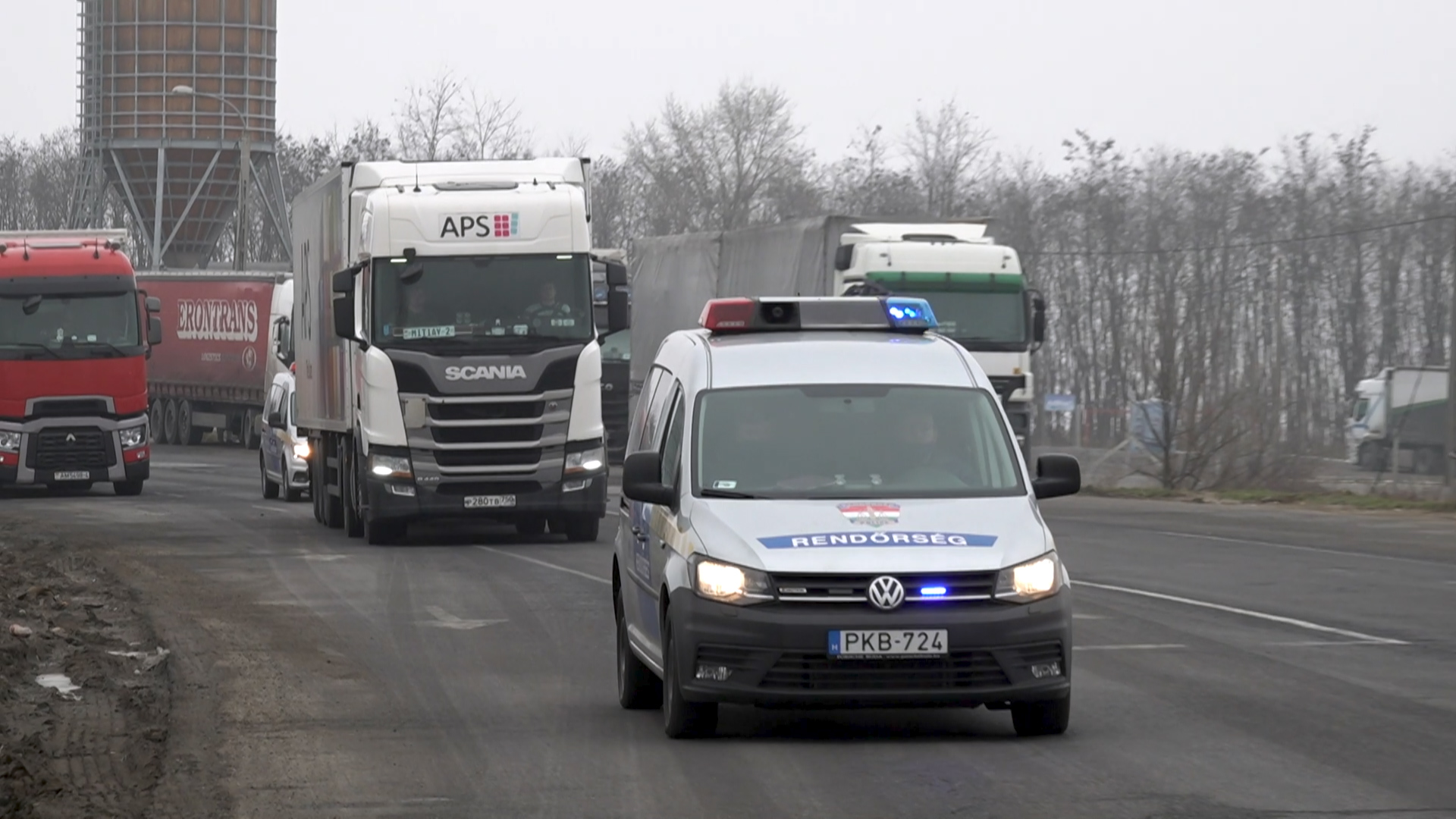 The first 40,000 doses of the Sputnik V vaccine have arrived in Hungary, making the country the first in the European Union to use the Russian vaccine. This is the first batch of a total of 2 million doses that are expected to arrive in the coming months.

Hungary has veered away from Brussels' centralized vaccination plan in order to speed up its own  program and officials say other EU countries are set to follow.

"Brussels' centralized vaccine procurement has failed, risking the lives of Europeans. So we had to look for new sources of supply," the Foreign Minister Peter Szijjarto said, after announcing the arrival of the Russian vials.

"We were the first, but we will probably not be the only ones in the European Union to do so, as we see statements from officials urging the study of the Russian and Chinese vaccines in Western Europe," Szijjarto added.

Germany's Chancellor Angela Merkel has defended the use of Sputnik V in the EU if it receives regulatory approval. Officials from France and Czechia have also said they are open to using "any efficient vaccine."

Almost a quarter of a million people have been vaccinated in Hungary with the vaccines from Pfizer and Moderna. Officials hope to start using the Russian jab as soon as possible. Hungary has also signed a deal to acquire 5 million doses of the vaccine from China's Sinopharm.

"The sooner we can vaccinate the at-risk groups of society, the sooner we can start reopening the country and lifting the restrictive measures, which obviously everyone is looking forward to," Szijjarto added in a Facebook video.

However, the approval of the Russian and Chinese vaccines in Hungary hasn't been without criticism. The Hungarian Chamber of Doctors recently said there is a lack of documentation on their effectiveness.

On Tuesday, the results of Sputnik V's peer-reviewed phase 3 trials were published in the leading international medical journal The Lancet, showing the vaccine is safe and offers almost 92 percent protection against COVID-19.

"The development of the Sputnik V vaccine has been criticized for unseemly haste, corner-cutting and an absence of transparency, but the outcome reported here is clear and the scientific principle of vaccination is demonstrated," said Ian Jones, a professor at the University of Reading, and Polly Roy, a professor at the London School of Hygiene & Tropical Medicine, in a statement shared by The Lancet.

The news could bring the Russian vaccine a step closer to being approved and used across the rest of the European Union.