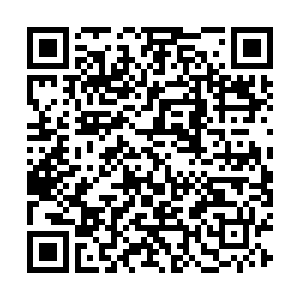 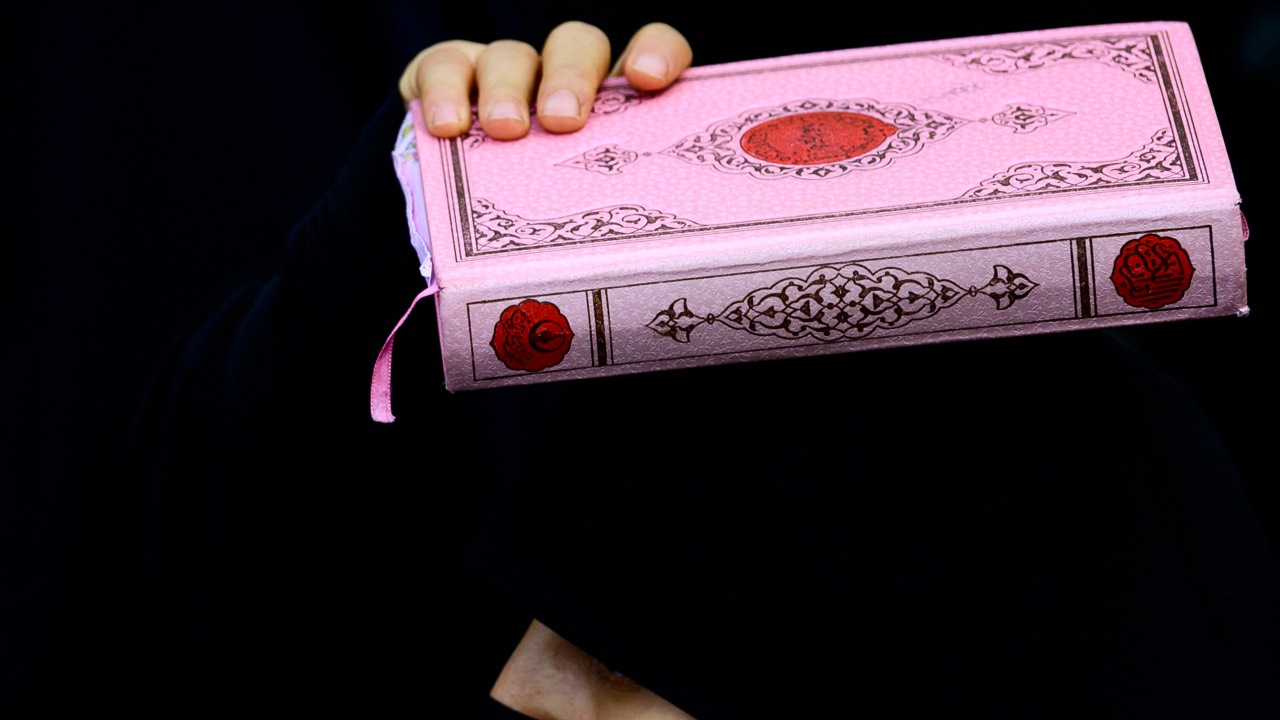 A protester holds a copy of the Quran in front of the Consulate General of Sweden in Istanbul. /Yasin Akgul/AFP

A protester holds a copy of the Quran in front of the Consulate General of Sweden in Istanbul. /Yasin Akgul/AFP

Sweden should not expect Türkiye's support for its NATO membership after a protest near the Turkish embassy in Stockholm at the weekend including the burning of a copy of the Quran, President Recep Tayyip Erdogan said.

Protests in Stockholm on Saturday against Türkiye and opposing Sweden's bid to join the North Atlantic Treaty Organization (NATO) have heightened tensions with Türkiye, whose backing Sweden needs to gain entry to the military alliance.

"Those who allow such blasphemy in front of our embassy can no longer expect our support for their NATO membership," Erdogan said in a speech after a Cabinet meeting. "If you love members of terrorist organizations and enemies of Islam so much and protect them, then we advise you to seek their support for your countries' security," he said.

Swedish Foreign Minister Tobias Billstrom declined to immediately comment on Erdogan's remarks, telling Reuters in a written statement he wanted to understand exactly what had been said.

"But Sweden will respect the agreement that exists between Sweden, Finland and Türkiye regarding our NATO membership," he added.

Sweden and Finland applied to join NATO following Russia's offensive in Ukraine last year but all 30 member states must approve their bids. Ankara has previously said Sweden in particular must first take a clearer stance against what it sees as terrorists, mainly Kurdish militants and a group it blames for a 2016 coup attempt in Türkiye.

"Ultimately, this is a decision and consensus that Finland and Sweden are going to have to reach with Türkiye," U.S. State Department spokesperson Ned Price said.

Price told reporters that burning books that are holy to many is a deeply disrespectful act, adding that the U.S. is cognizant that those who may be behind what took place in Sweden may be intentionally trying to weaken unity across the Atlantic and among Washington's European allies.

"We have a saying in this country - something can be lawful but awful. I think in this case, what we've seen in the context of Sweden falls into that category," Price said.

The Quran-burning was carried out by Rasmus Paludan, leader of Danish far-right political party Hard Line. Paludan, who also has Swedish citizenship, has staged a number of demonstrations in the past where he burned the Quran.

Several Arab countries including Saudi Arabia, Jordan and Kuwait denounced the event. Türkiye had already summoned Sweden's ambassador and canceled a planned visit by the Swedish defense minister to Ankara.

Finland's foreign minister said a time-out of a few weeks was needed in Finland and Sweden's talks with Türkiye on their application to join the NATO military alliance.

"A time-out is needed before we return to the three-way talks and see where we are when the dust has settled after the current situation, so no conclusions should be drawn yet," Foreign Minister Pekka Haavisto told Reuters in a telephone interview. "I think there will be a break for a couple of weeks."

"Of course they feel the pressure from the upcoming elections in mid-May and because of that the discussion, understandably, has become heated in many ways in Türkiye," Haavisto said.

'Islamophobia knows no bounds in Europe'

Finland and Sweden have repeatedly said they plan to join the alliance simultaneously and Haavisto said he saw no reason to consider if Finland should go it alone.

Meanwhile, Türkiye summoned the Netherlands ambassador in Ankara over a protest on Sunday in The Hague that included the tearing apart of a copy of the Quran, the foreign ministry said.

"The Dutch Ambassador to Ankara was summoned to our Ministry and we condemned and protested this heinous and despicable act, and demanded that the Netherlands not allow such provocative acts," it said in a statement.

"This despicable act, which took place this time in the Netherlands after Sweden, insulting our sacred values and containing a hate crime, is a clear declaration that Islamophobia, discrimination and xenophobia know no bounds in Europe," it said.