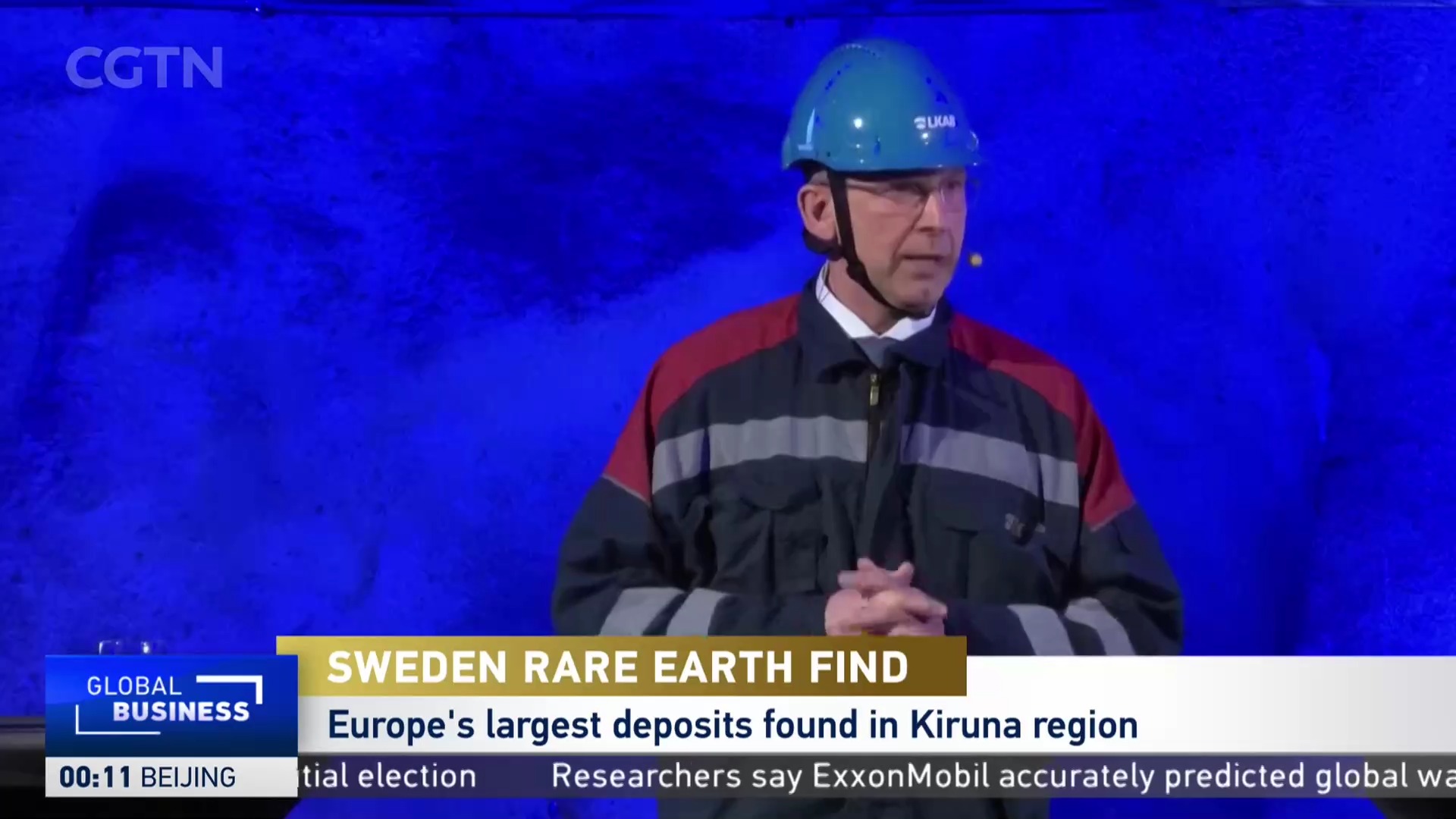 A Swedish mining company has identified more than 1 million tonnes of rare earth oxides in the far north of the country, the largest known such deposit in Europe. Rare earth minerals are essential to many high-tech manufacturing processes and are used in electric vehicles, wind turbines, mobile phones and missiles.

CEO of the state-owned LKAB Jan Mostrom said: "This is good news, not only for LKAB, the region and the Swedish people, but also for Europe and the climate.

"It could become a significant building block for producing the critical raw materials that are absolutely crucial to enable the green transition," he continued. "We face a supply problem. Without mines, there can be no electric vehicles."

Rare earth elements are currently not mined in Europe, leaving the region dependent on imports, while demand is expected to rise due to a ramp-up in electric vehicles and renewable energy. In 2021, the European Commission (EC) said 98 percent of the rare earths used in the EU were imported from China, prompting Brussels to urge member states to develop their own extraction capacities.

"Electrification, the EU's self-sufficiency and independence from Russia and China will begin in the mine," Minister for Energy, Business and Industry Ebba Busch added about the find in the Kiruna area.

Sweden currently holds the rotating presidency of the EU and is a country seen as a key part of the bloc's strategy for self-sufficiency in key minerals.

The EC considers rare earths to be among the most critical resources for the region.

Anyone hoping for a quick turnaround in seeing these metals in production will be disappointed. LKAB said it planned to submit an application for an exploitation concession in 2023, but stressed that it could be 10 to 15 years before it begins mining the deposit and shipping to market.

The process towards approval of new mines is lengthy and demanding in the Nordic country, as operations often raise the risk impacting water resources and biodiversity in the areas where they are located.

"We also need to focus on the entire value chain on these metals, products like high efficiency magnets that we want to use for wind turbines or traction engines in EVs and so on," Jonsson said. 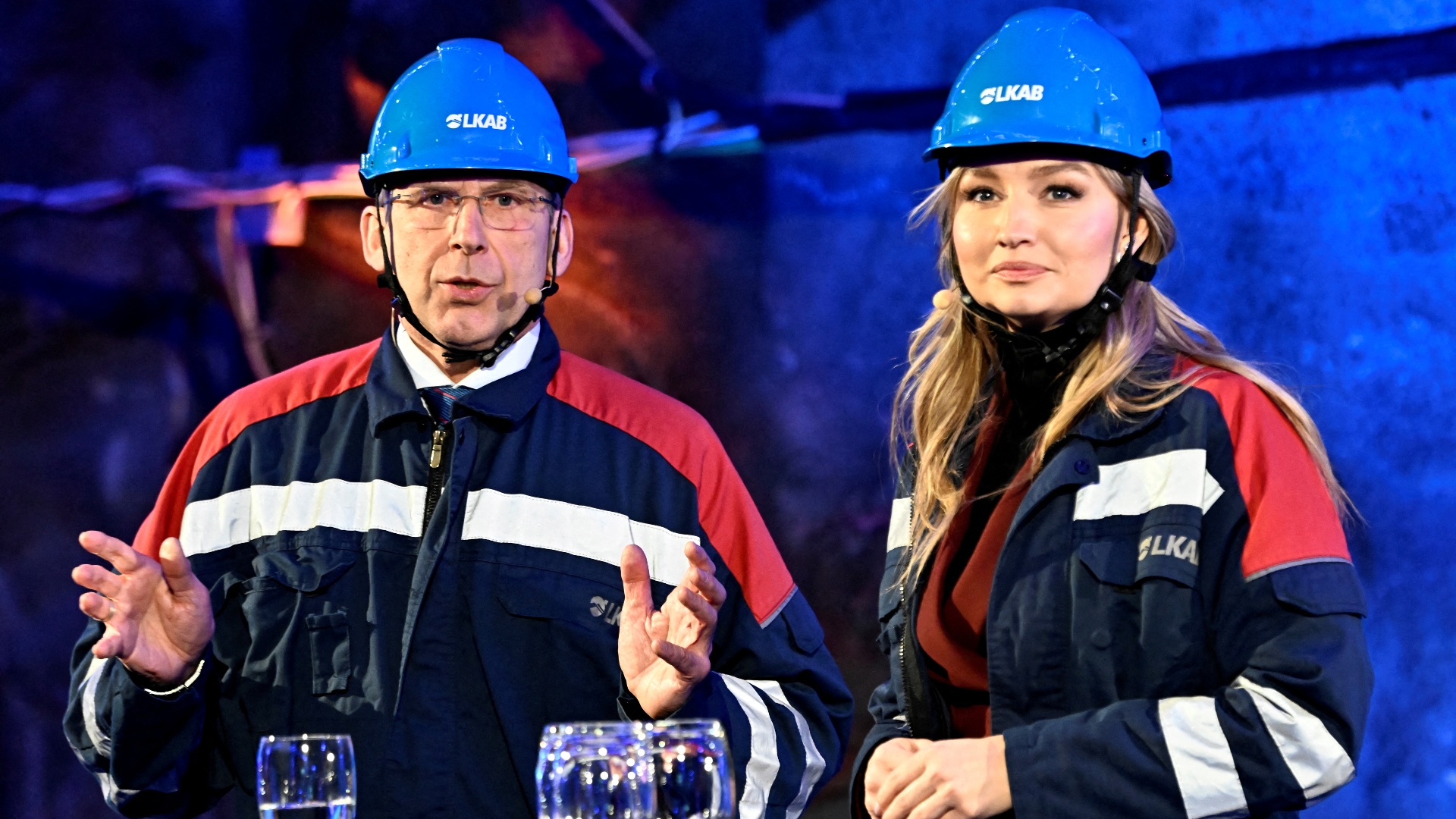 What are rare earth metals?

Also known as rare earth elements, or REEs, they are a group of 17 chemical elements appearing in the periodic table. They are all silvery-white soft heavy metals and are also called rare earth oxides.

These metals have similar chemical properties. Their electronic and magnetic properties vary and are unique to each metal, so they can be used in a tiny niche in our technology where nothing else can.

What are they used in?

Rare earth metals have been growing in popularity due to the explosion in demand for new technology items. They are found in computer hard drives, DVDs, mobile phones, LCD and plasma screens, rechargeable batteries, fluorescent lighting and lasers.

They are also used in electric motors and batteries that power hybrid and electric vehicles, as well as for generators in wind turbines. They are considered crucial for the development of low-carbon technologies. 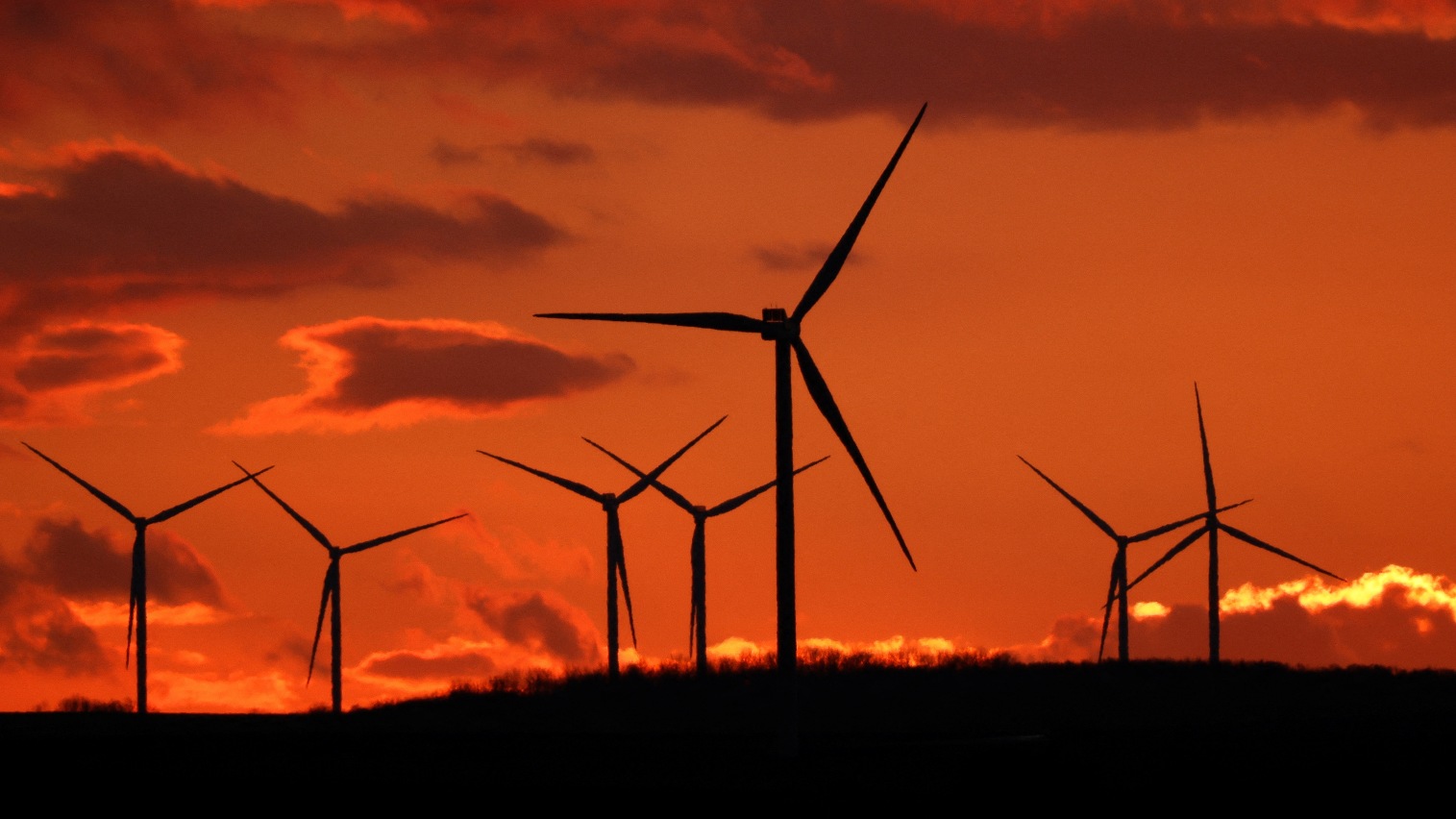 Where are they found and produced?

Rare earth metals can be found all over the world, with only a few having reserves with concentrations high enough for mine production.

China has also been the leading producer of rare earth metals for decades. Since the late 1990s, it has accounted for over 90 percent of global production, according to the U.S. Geological Survey.

Over the last 10 years, production has increased hugely by several countries keen on mining the resources as demand skyrockets.