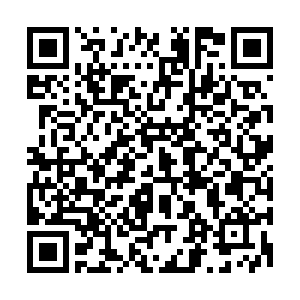 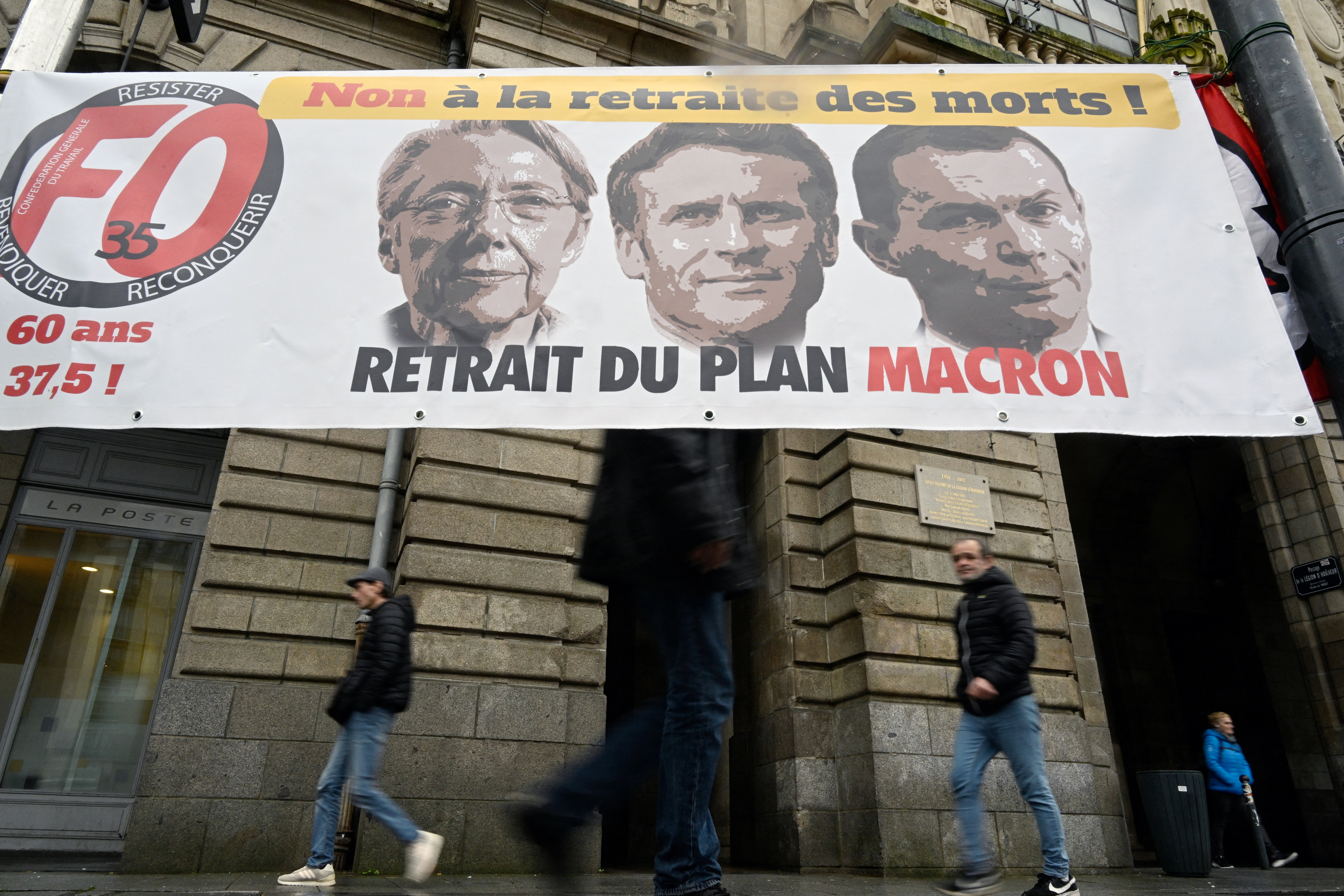 Unrest is expected across France over the coming days and weeks after the government revealed its plan to gradually raise the age of retirement from 62 to 64 by 2030, in a bid to balance the pension budget for the coming years.

Prime Minister Elisabeth Borne made the announcement late on Tuesday, calling for "dialogue" while arguing that the "pension system has to evolve" and that "working more will allow future retirees a better pension."

Borne detailed a plan which means that people who started work at 16 years old would retire with a full pension at 60. Those who began in the workforce at 18 would work until they are 62.

The PM also outlined moves to give extra money to workers who have been on minimum wage throughout their life.

Others who have been employed in so-called "dangerous positions" – such as police officers and firefighters – would be able to finish work earlier than people who do not work in such professions.

Trade unions are now expected to call for prolonged nationwide strike action to counter the hugely unpopular government plan, with pension rights considered sacred in France, which has one of the lowest retirement ages in the world. 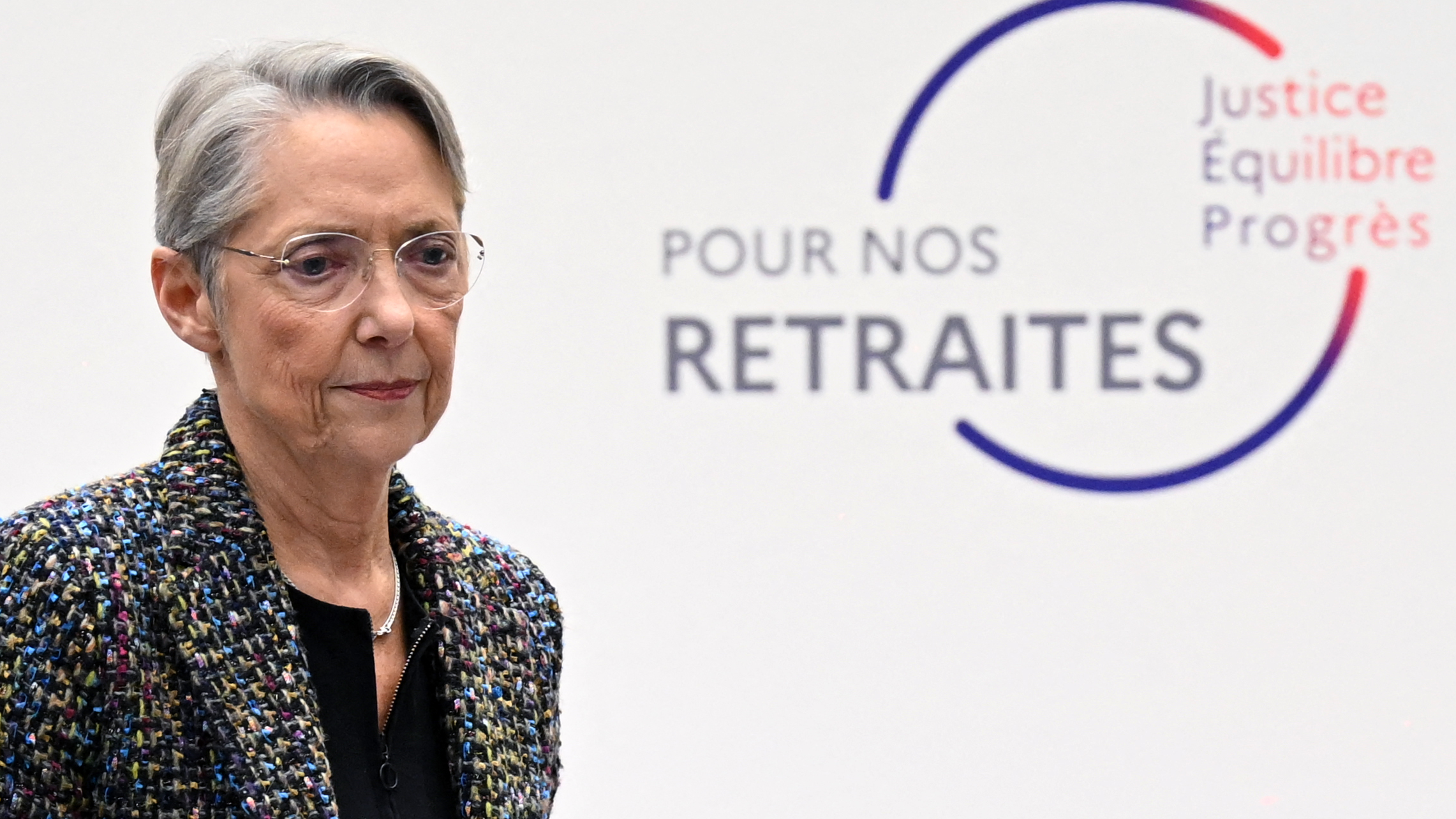 As it stands, 14 percent of France's economic output is spent on pensions.

The controversial pension reform plan was a first-term promise from French President Emmanuel Macron, although that was put aside in 2020 due to the COVID-19 pandemic.

This latest push is set to be the biggest test to Macron's time in office to date, as he no longer has a parliamentary majority and will need to convince political opponents on both sides of the aisle to join him when the proposal is presented for debate.

This is not the first time that French leaders have tried to balance the pension system, with former presidents Jaques Chirac and Nicolas Sarkozy both attempting the move but failing.

The plan is due to go before parliament on February 23, with the government hoping to pass the changes by the end of the year.