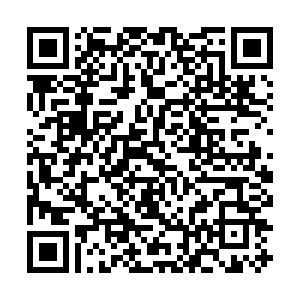 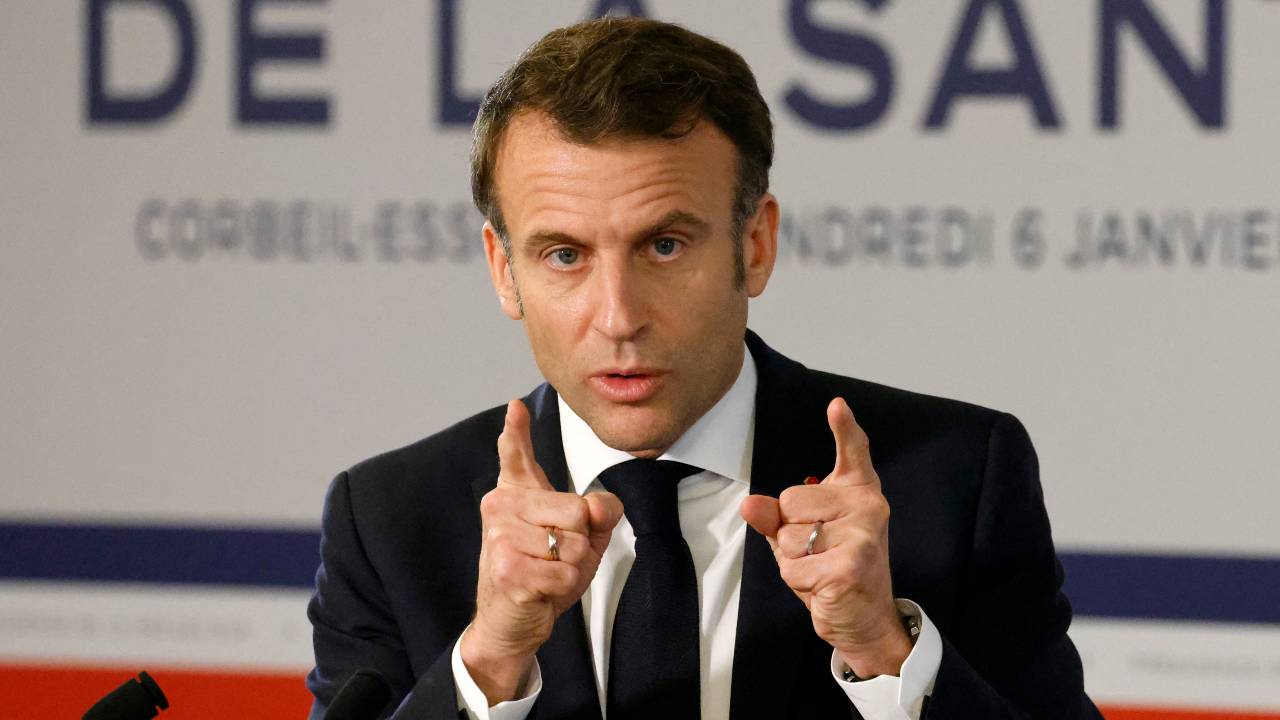 President Emmanuel Macron has outlined new measures to escape what he called the "endless crisis" in France's national healthcare system. France, like many of its European neighbors, is battling a shortage of healthcare staff, especially in rural areas, with many hospitals unable to take on growing patient numbers.

Such conditions – on the back of the COVID-19 pandemic and a spike in bronchiolitis and flu cases – have led to strikes in recent weeks, with medical staff demanding better working conditions.

Speaking to health workers in a New Year address, Macron said his plans would focus on two key areas: the "exhaustion" of overworked healthcare staff and "the concern of many of our citiziens" over finding a general practitioner.

However, he said the struggles of France's health system would probably get harder before things improved, adding that there was no "miracle cure" to the crisis.

"We're facing a situation that could well get worse," Macron said, stressing the long-term need to train a new generation of medical staff as high numbers of healthcare workers continue to retire.

What is in the plan?

The French leader's scheme includes overhauling working hours for hospital staff in the next six months, reforming healthcare funding, and giving more money to doctors working on call. The first step, he said, would be to recruit more medical assistants to free up health workers so they can treat patients rather than do administrative tasks.

Pledging a change in how hospitals work by June, Macron added that his government would take steps to increase cooperation between different parts of the health system. However he said paying staff more money alone was not sufficient to make the profession more attractive, also saying his government would mostly remove the fee-for-service financing of hospitals.

Critics say that this system has led hospitals to pursue a higher volume of more lucrative care options while cutting costs and attention in other areas.

"The fee-for-service principle has led to a lot of dysfunction," Macron said, speaking at the Centre Hospitalier Sud Francilien in Corbeil-Essonnes in suburban Paris.

The 600,000 patients suffering from a chronic disease and who have not been given adequate medical attention will be offered appointments "before the end of the year," he also announced.

The Minister of Health, Francois Braun, has already said that he is ready to increase the amount of the money going to private doctors, currently €25 ($26.50), if they commit to do more shifts and take more patients. However, he ruled out doubling it to 50 euros, as some are demanding, a request that he said was not "reasonable."

Despite the plans, FO-Sante, France's second largest union in the healthcare service, has called for an indefinite strike from January 10 to protest against the government's "inaction" alongside France's National Union of Autonomous Trade Unions (UNSA), which is already looking ahead to the ongoing battle against Macron's planned pension reforms.