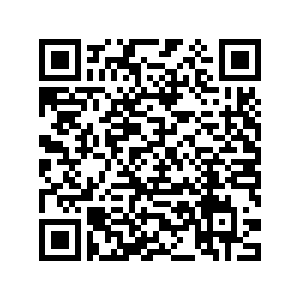 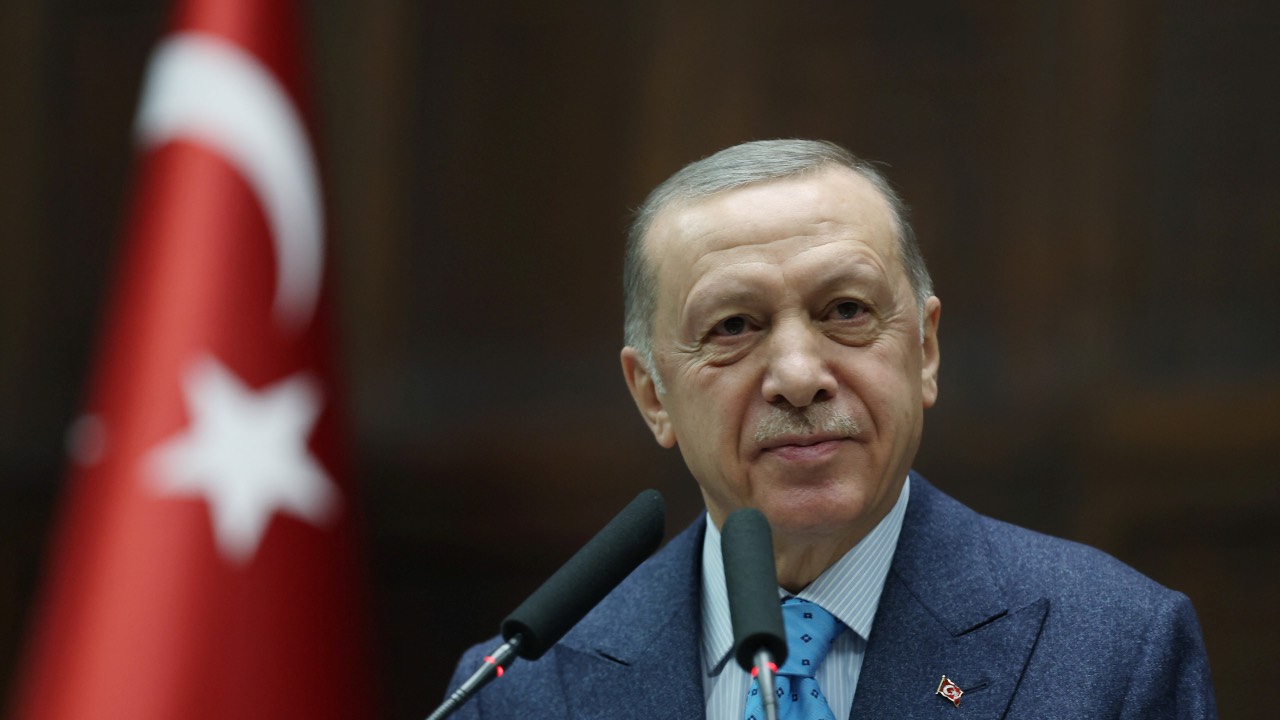 Türkiye's leader has indicated that presidential and parliamentary elections could be brought forward by a month.

Speaking in Ankara, President Recep Tayyip Erdogan appeared to confirm widely held speculation that the most significant poll since the ruling Justice and Development Party (AKP) came to power will be held a month earlier than planned.

Erdogan told lawmakers that the country could go to polls on the same date as the Republic's second ever multi-party elections, which were held on May 14, 1950.

"On the same day, 73 years later, our nation will say 'enough' to these coup pranksters and incompetent aspirants that face us. I call on our parliament to do what is necessary," said Erdogan.

Support for the ruling AKP has fallen to around a third in polls, as Turkish citizens grapple with an official inflation rate of over 80 percent and a currency crisis that has seen the lira more than halve in value since 2021.

AKP insiders have grown uneasy that the planned election, slated for June 18, would affect turnout among the party's core conservative base, as it will be held too close to the annual Kurban Bayrami religious holiday.

'Creating chaos in the opposition'

Erdogan's AKP is facing competition from a six-party alliance of secularist and nationalist opponents, which has yet to choose a candidate to run against him.

One favorite, Istanbul mayor Ekrem İmamoglu, is facing a ban from politics after being convicted last month of insulting public officials. His appeal is pending.

Meanwhile, Türkiye's third biggest political group, the pro-Kurdish HDP has had its bank accounts frozen and is facing a bid by prosecutors to close it down completely ahead of voting, over its alleged links to the outlawed Kurdistan Workers Party.

Speaking from jail where he has served five years on terrorism charges, the HDP Co Chair Selahattin Demirtas accused Erdogan of seeking to "create a vacuum and chaos in the opposition" ahead of the poll.

The AKP has embarked on a series of costly spending public projects and welfare changes, including changes to the minimum wage and earlier retirement entitlements, in a bid to boost electoral support.

Türkiye's parliament and election council must now approve the proposed change to the poll date.