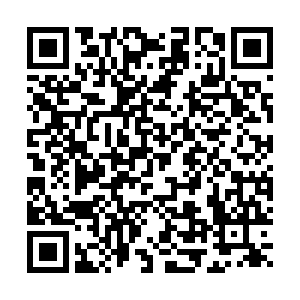 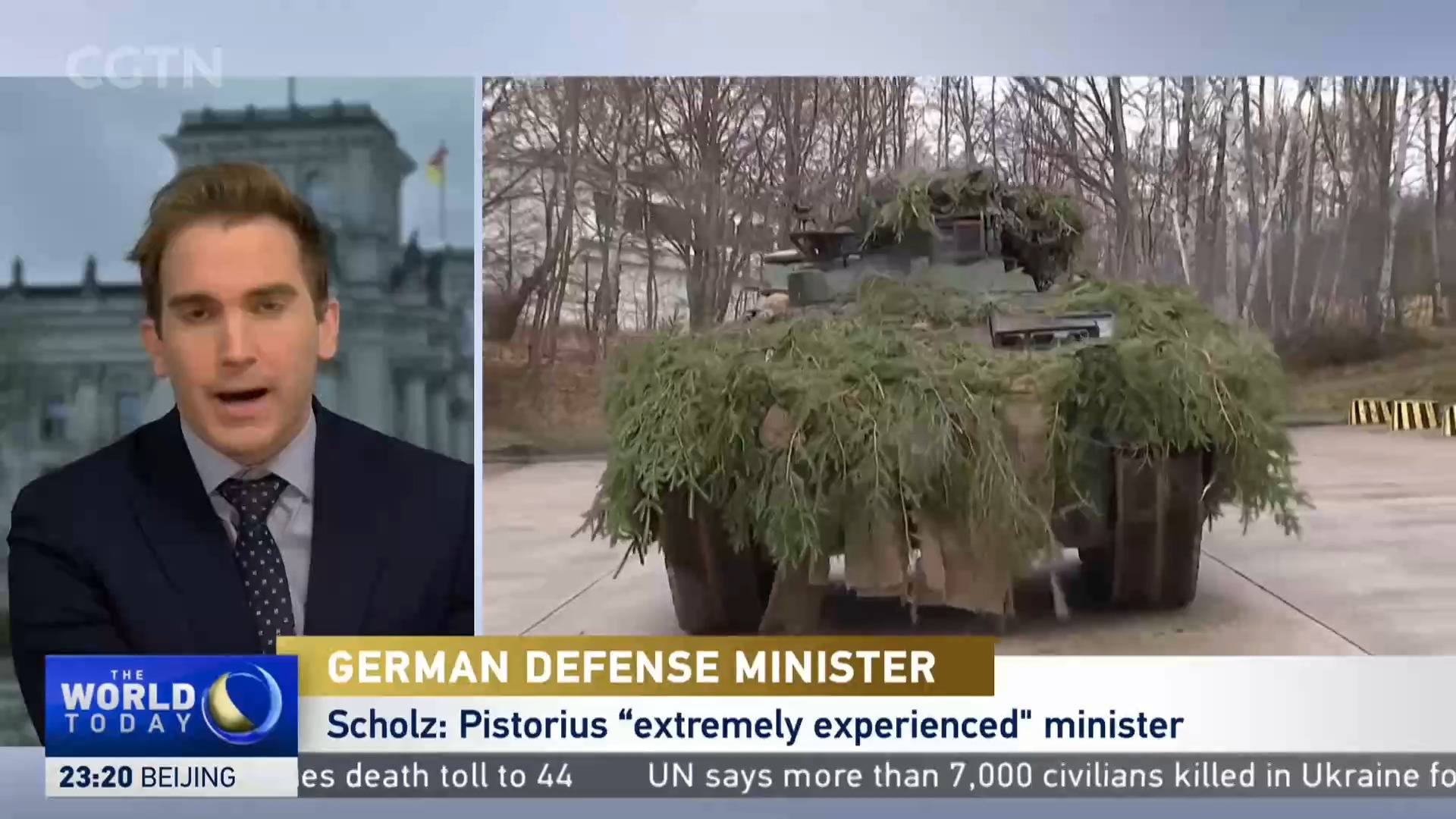 62-year old Boris Pistorius is taking charge of the defense force, known as the Bundeswehr in German, after accepting the role.

Pistorius has served as the state Interior Minister in Germany's Lower Saxony since 2013. He has been a member of the Social Democrats since the 1970s, the same party as Scholz. His appointment represents a major promotion to a Federal Cabinet role. 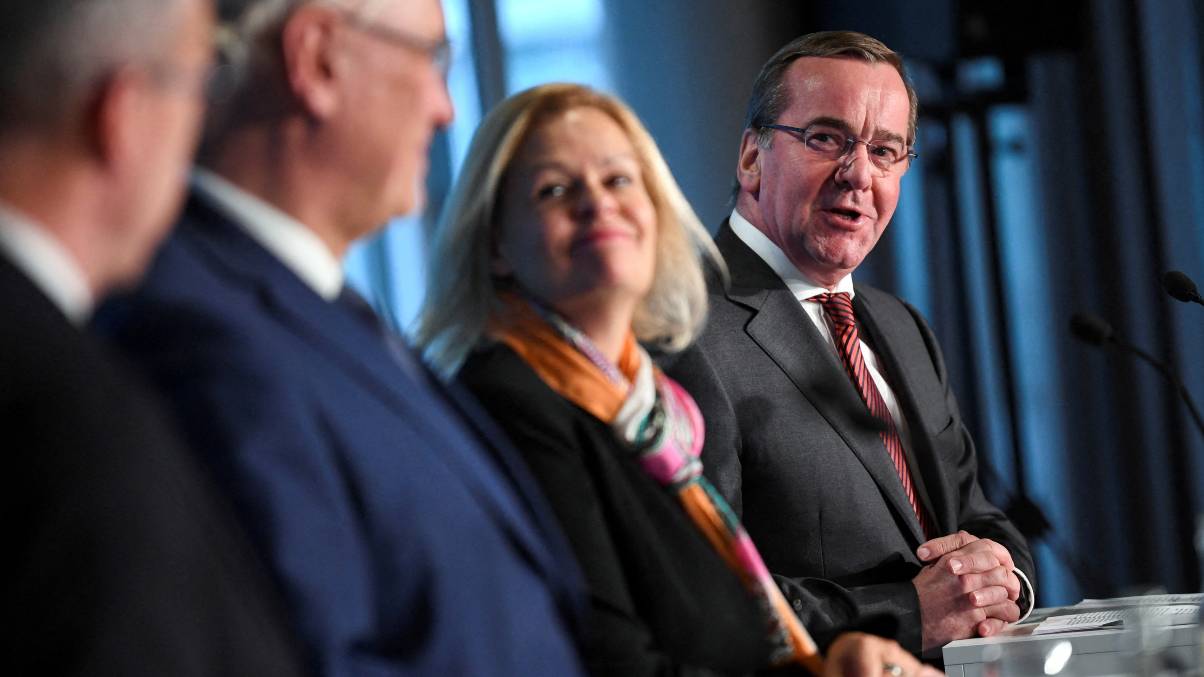 In accepting the role, Pistorius acknowledged that challenges lie ahead.

"The troops can be sure that I will stand in front of them whenever necessary. I want to make the Bundeswehr strong for the time that lies ahead," he told reporters.

Lambrecht chapter comes to a close

His appointment follows the resignation of former minister Christine Lambrecht, who was criticised for several high profile blunders, including taking her adult son for a ride on an army helicopter, and a New Year's Eve video message that spoke of 2022 being a year for meeting "interesting and great people."

Critics called her message tone deaf, given the atrocities in Ukraine.

Pistorius will find a heavy in-tray upon taking office. On Thursday (January 19), U.S. Secretary of Defense Lloyd Austin is due in Berlin for a one-on-one meeting to discuss Ukraine. On Friday, western allies will meet at the U.S. military base in Ramstein, Germany to discuss plans to provide Kyiv with more arms, including the possibility of main battle tanks.

Until now, Germany has been cautious about approving the despatch of heavy Leopard tanks, due to worries that such a move could be seen as an escalation of the war. Other countries with such tanks also need Berlin's approval before they can be passed on to another country.

"There are important decisions to be made in the short term, in particular the urgent question of how we continue to support Ukraine in its right to self-defense," he said in a statement.

"Germany bears a responsibility here and has major tasks to accomplish," Habeck added.