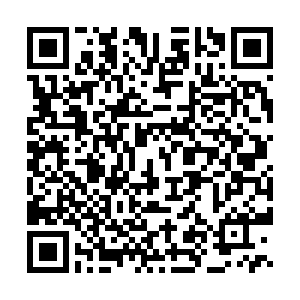 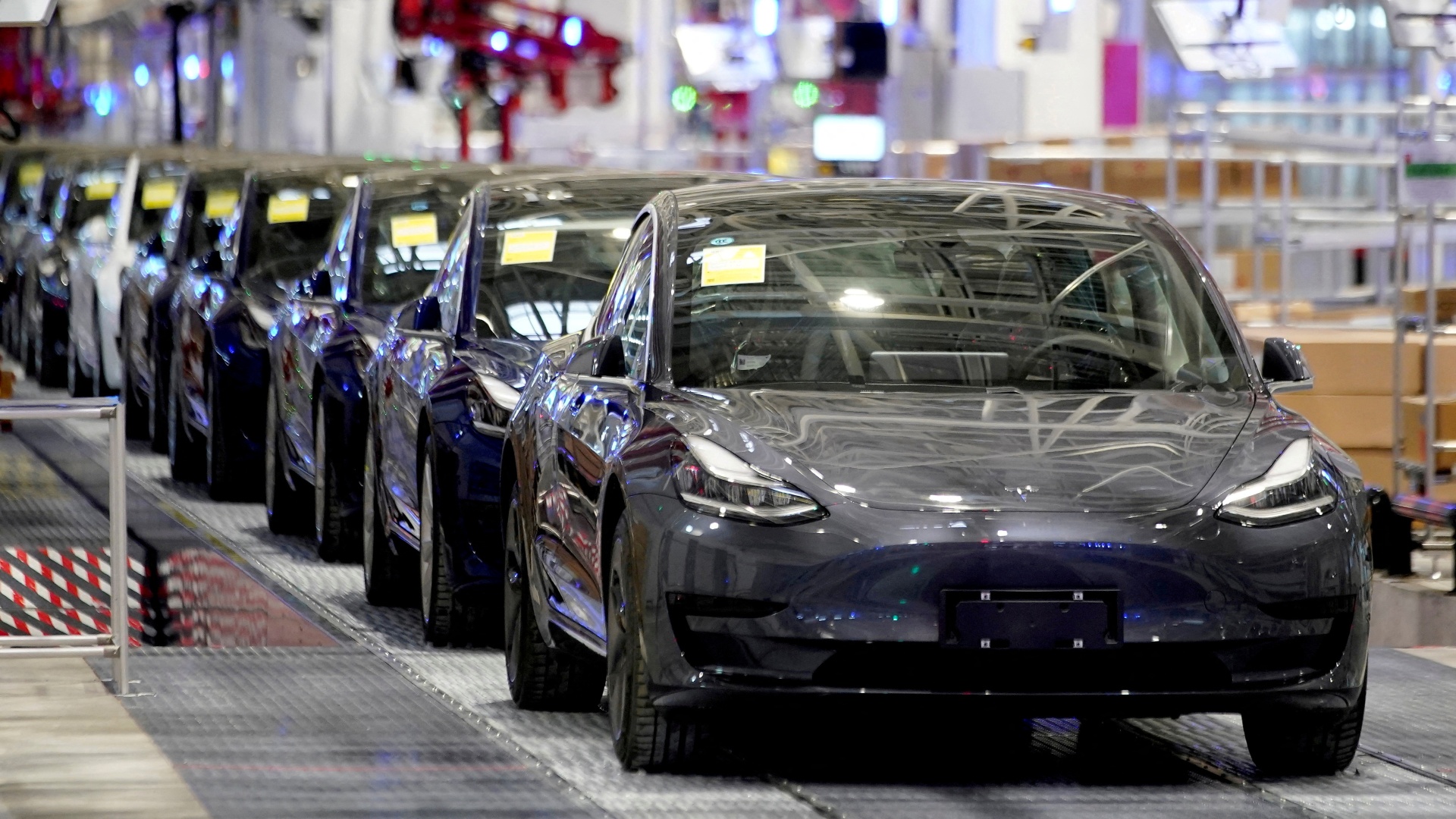 As China announced annual GDP growth of 3 percent Vice-Premier Liu He told world leaders that China's economy will see a significant improvement in 2023 during the second official day of this year's World Economic Forum. Speaking from the snowy Swiss town of Davos, Liu said "China's door to the outside will only open wider," adding that opening-up "is a catalyst of reform and development" while outlining five key points for growth.

It is the first trip abroad by a high-level Chinese delegation since Beijing ended its zero-tolerance approach to COVID-19 and marks an opportunity to strengthen its links with the global business community at a time when some governments are urging caution over links with China.

China's door to the outside will only open wider.
-  China's Vice Premier Liu He speaking at Davos 2023

"Second, we must always make establishing a socialist market economy the direction of our reform," Liu explained, claiming the government will let the market lead resource allocation. State Owned Enterprise was also mentioned as an area requiring reform but insisted the private sector must be regulated to prevent monopolies and promote fair competition. 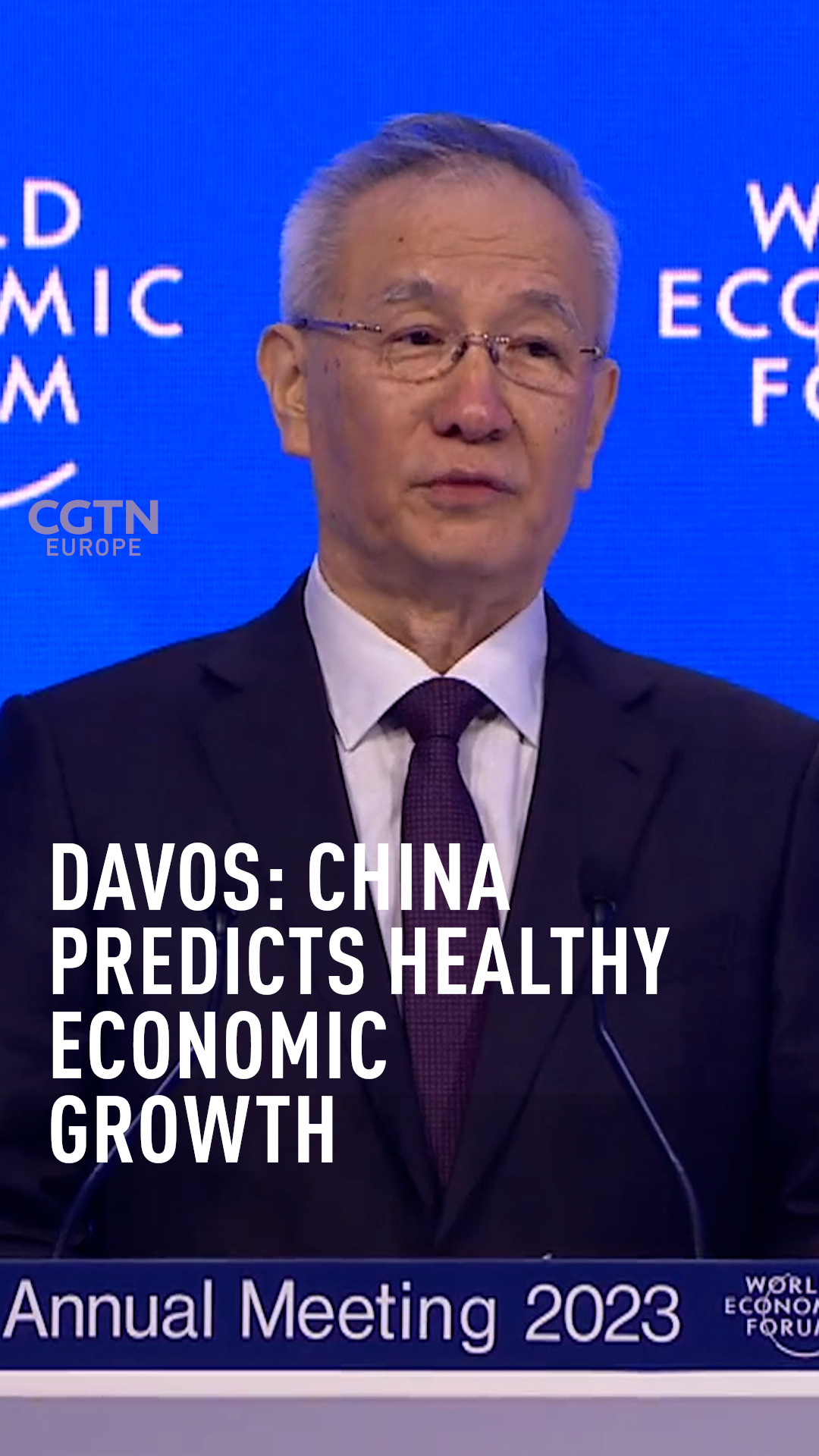 Protecting Intellectual Property Rights, creating a world class business environment and promoting innovation through education were all mentioned as part of a list of key objectives the administration in Beijing has identified. Liu vowed to stick to these reforms telling the delegates China's commitment will "not waiver."

Among the other speakers to make an appearance during the second day of the summit included European Commission President Ursula von der leyen and Spain President Pedro Sanchez. Von der leyen announced that the EU was responding to U.S. moves to boost its energy transition with new plans to make Europe a center for clean technology and innovation."

To help make this happen, we will put forward a new Net-Zero Industry Act," she said. "The aim will be to focus investment on strategic projects along the entire supply chain. We will especially look at how to simplify and fast-track permitting for new clean tech production sites." 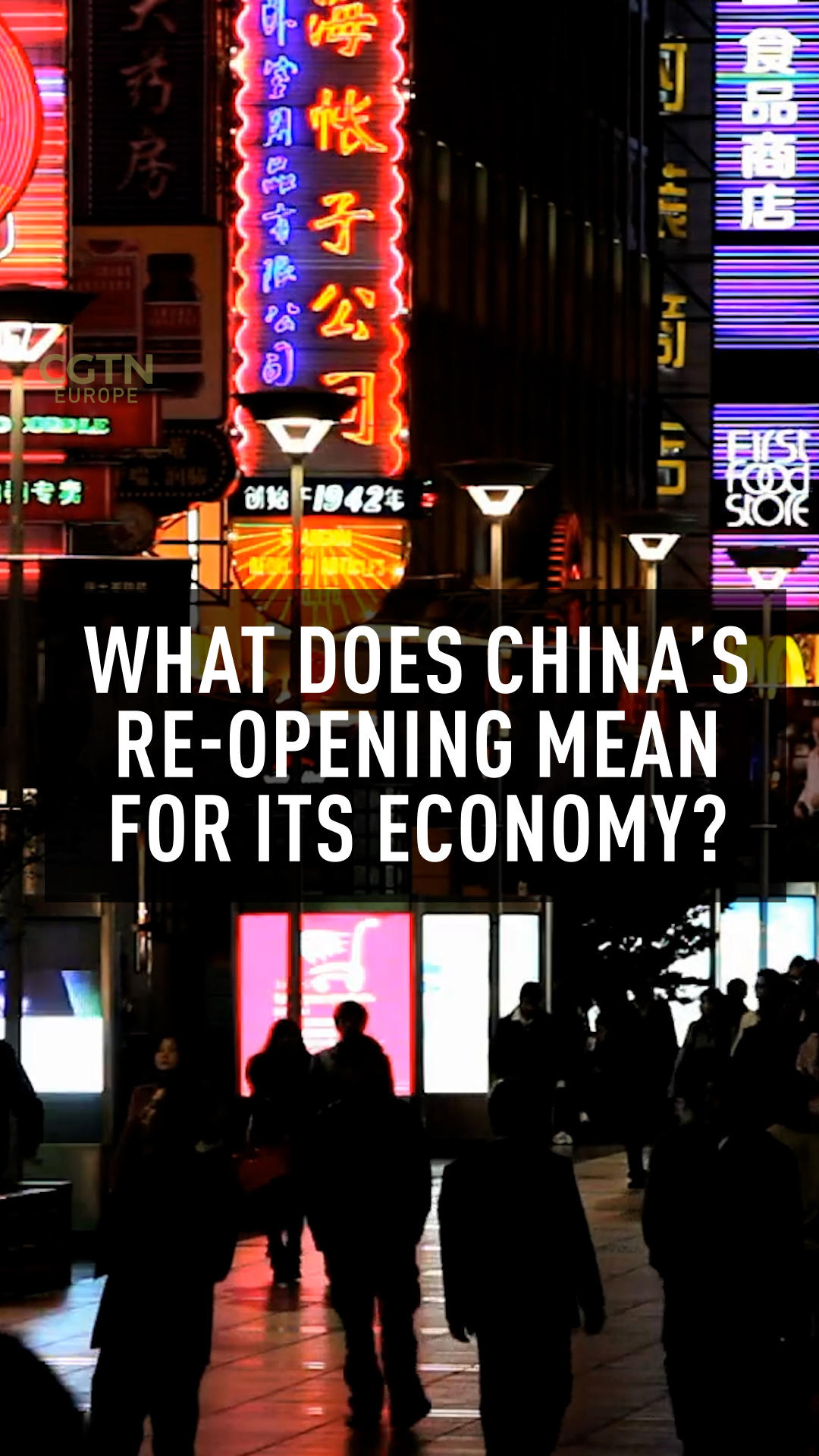