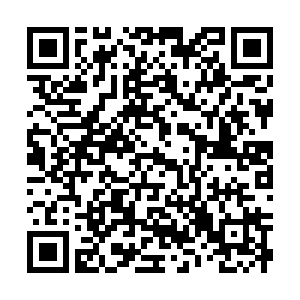 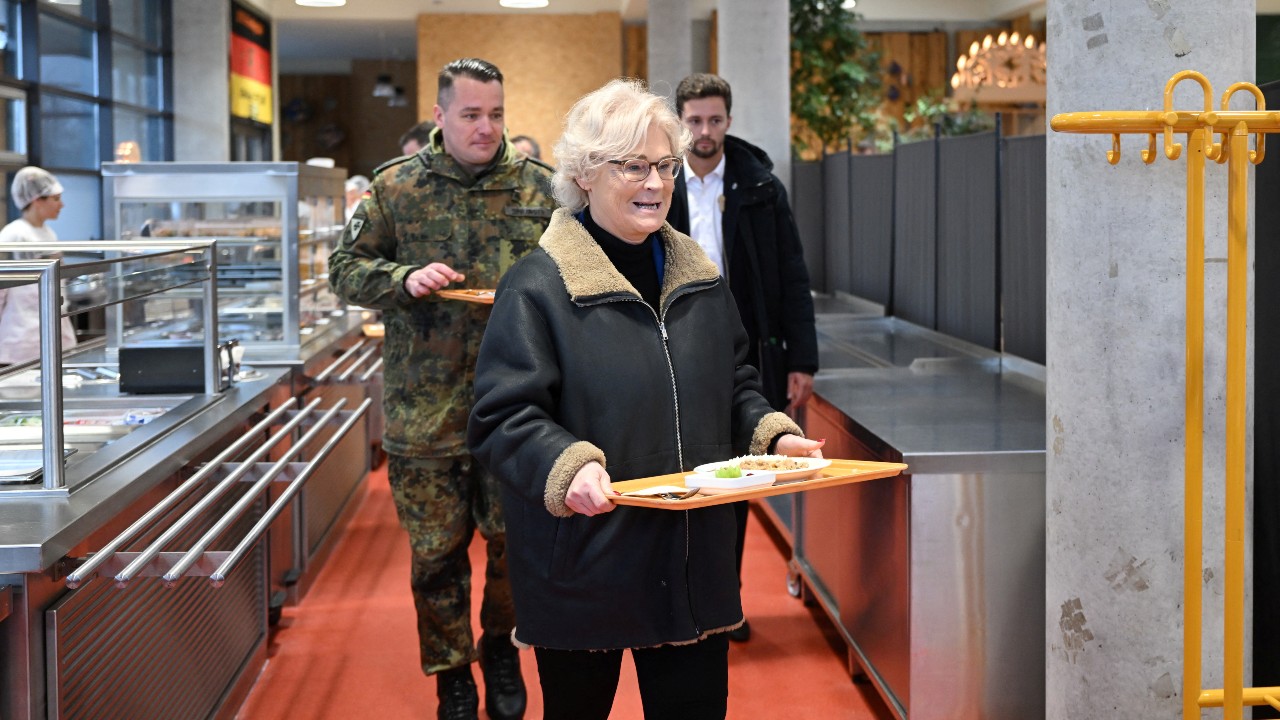 Germany's Defense Minister Christine Lambrecht tendered her resignation on Monday following months of mounting criticism over her leadership of the country's military.

Lambrecht was appointed in December 2021 by incoming Chancellor Olaf Scholz, but she quickly attracted criticism from opposition parties and even coalition partners after several high-profile controversies.

In January 2022, a month before Russian forces crossed into Ukraine, Lambrecht was mocked for offering 5,000 helmets to Kyiv at a time when they were asking for heavy weapons to defend their territory.

Later in the summer, it emerged she had taken her adult son for a ride in an army helicopter while traveling to the beachside resort town of Sylt. She argued it was within the ministerial rules, but the decision was widely criticized in the German media.

When media reports began circulating that Germany only had enough ammunition for a few hours of fighting if war broke out, Lambrecht wrote to Finance Minister Christian Lindner asking him to urgently approve "significant" funding to rectify the problem. But Lindner, who had already approved a 100 billion euro ($121 billion) special fund earlier in the year, rejected her request suggesting she should have foreseen the problem before asking for additional funds.

However, it was a New Year's Eve video that caused the most controversy. She posted an Instagram video – backed by fireworks in Berlin – which was widely criticized.

"What kind of a year was 2022?," she asked in the video. "It faced us with many incredible challenges. There is a war raging in the middle of Europe. Associated with this were for me many special impressions, many encounters with interesting, great people."

Critics called the message 'tone deaf' given the atrocities taking place in Ukraine. 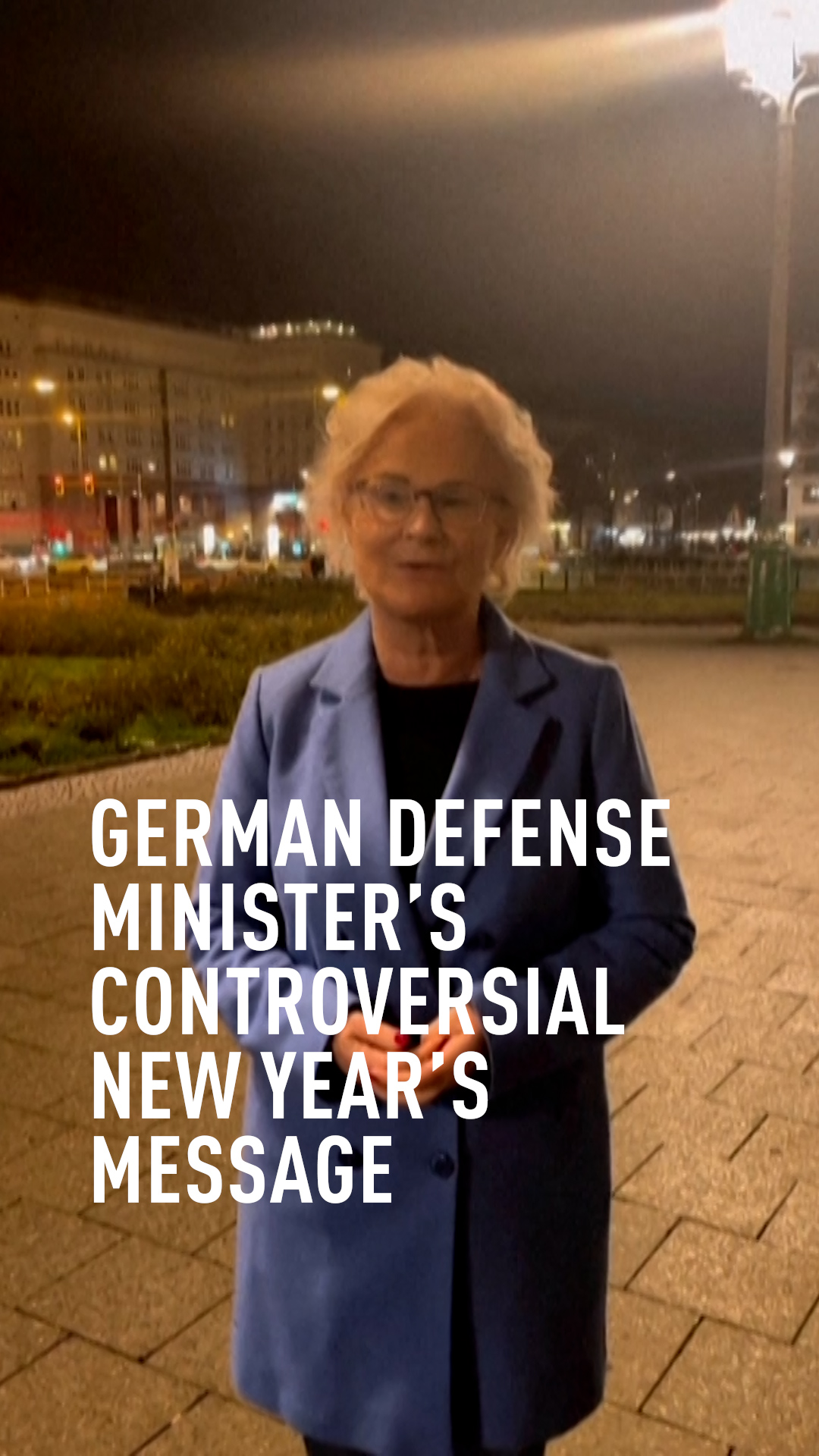 In her resignation statement, Lambrecht said the ongoing focus upon her was detracting from the work of service personnel.

"Today I asked the Federal Chancellor to be dismissed from the office of Federal Minister of Defense," she said. "The months of media focus on my person hardly allows factual reporting and discussion about the soldiers, the Bundeswehr and security policy decisions in the interests of the citizens of Germany.

"I would like to thank everyone who is committed to our security every day and wish them all the best for the future from the bottom of my heart," she added.

Chancellor Olaf Scholz has accepted the resignation and will soon propose a successor to Germany's president, his spokesperson told reporters Monday.

U.S. Defense Secretary Lloyd Austin had been due to visit Berlin Thursday for a meeting with Lambrecht. It has not been revealed whether a new defense minister will be sworn in on time to take that meeting in her place.