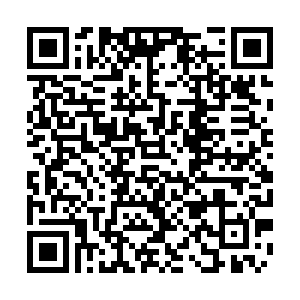 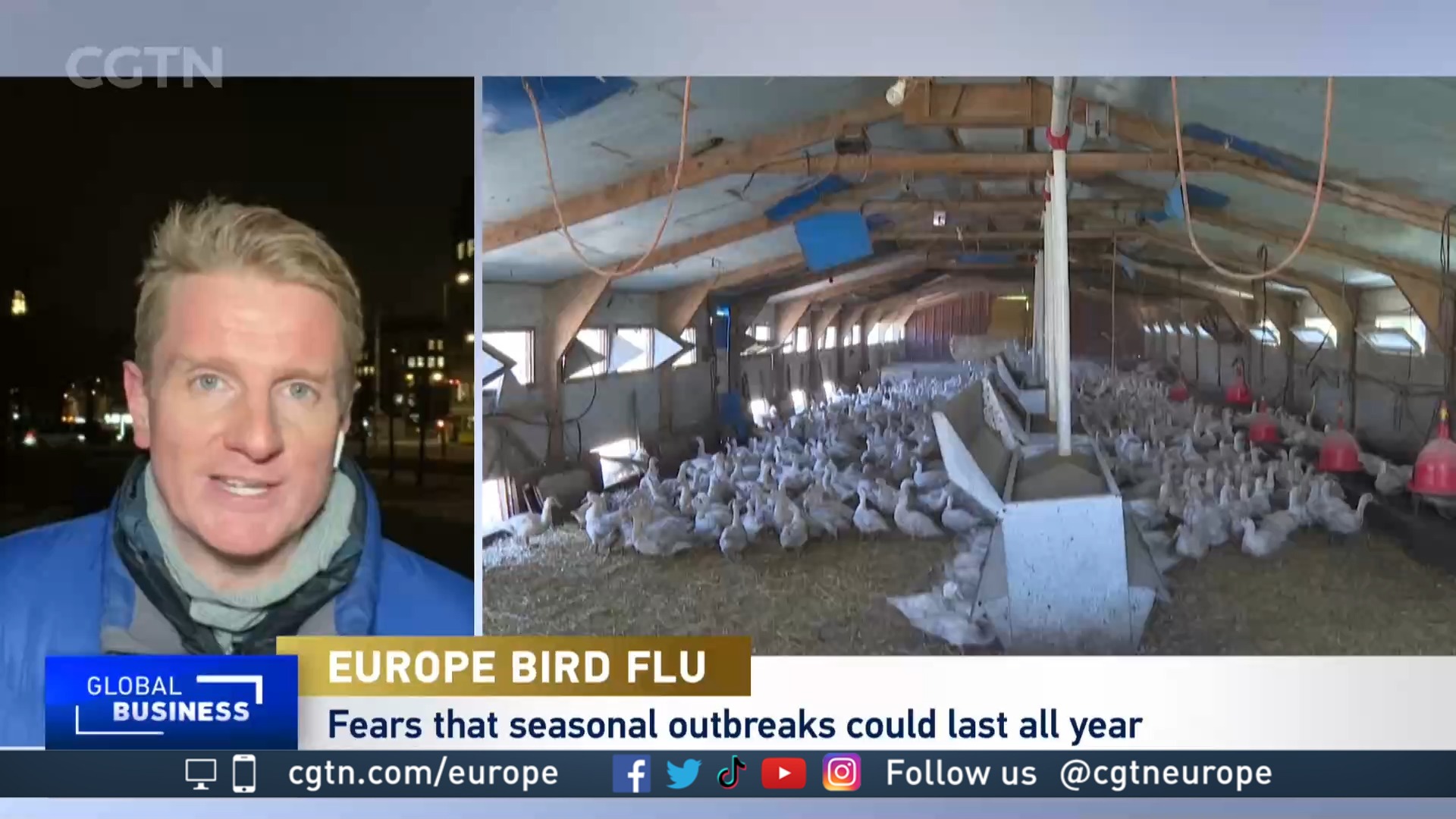 It's one of the most popular attractions in the German capital, but the Berlin Zoo will keep its doors shut to visitors for the foreseeable future after an avian flu outbreak has been detected.

A test carried out on a Hamerkop, a mid-sized aquatic, wading bird, which died in the zoo on November 13, came back positive for bird flu and prompted the decision to close doors to the public and move all at-risk animals into rear aviaries and stables.

The zoological director of Berlin Zoo published a statement saying "Fortunately, no other animal shows symptoms of the disease, However, wider tests are being carried out on other animals as a precaution."

The EU health authority, ECDC, announced last month that the continent is experiencing the worst bird flu epidemic ever recorded. Cases have been registered across Europe, from the windswept Norwegian islands of Svalbard to the balmy climes of southern Portugal.

With cases present in wild birds and those involved in farming, extraordinary measures have had to be taken. In France, the EU's second-largest poultry producer, farms have been ordered to keep birds indoors to limit the spread of the highly infectious disease. Some 22 million birds have also had to be culled across France. 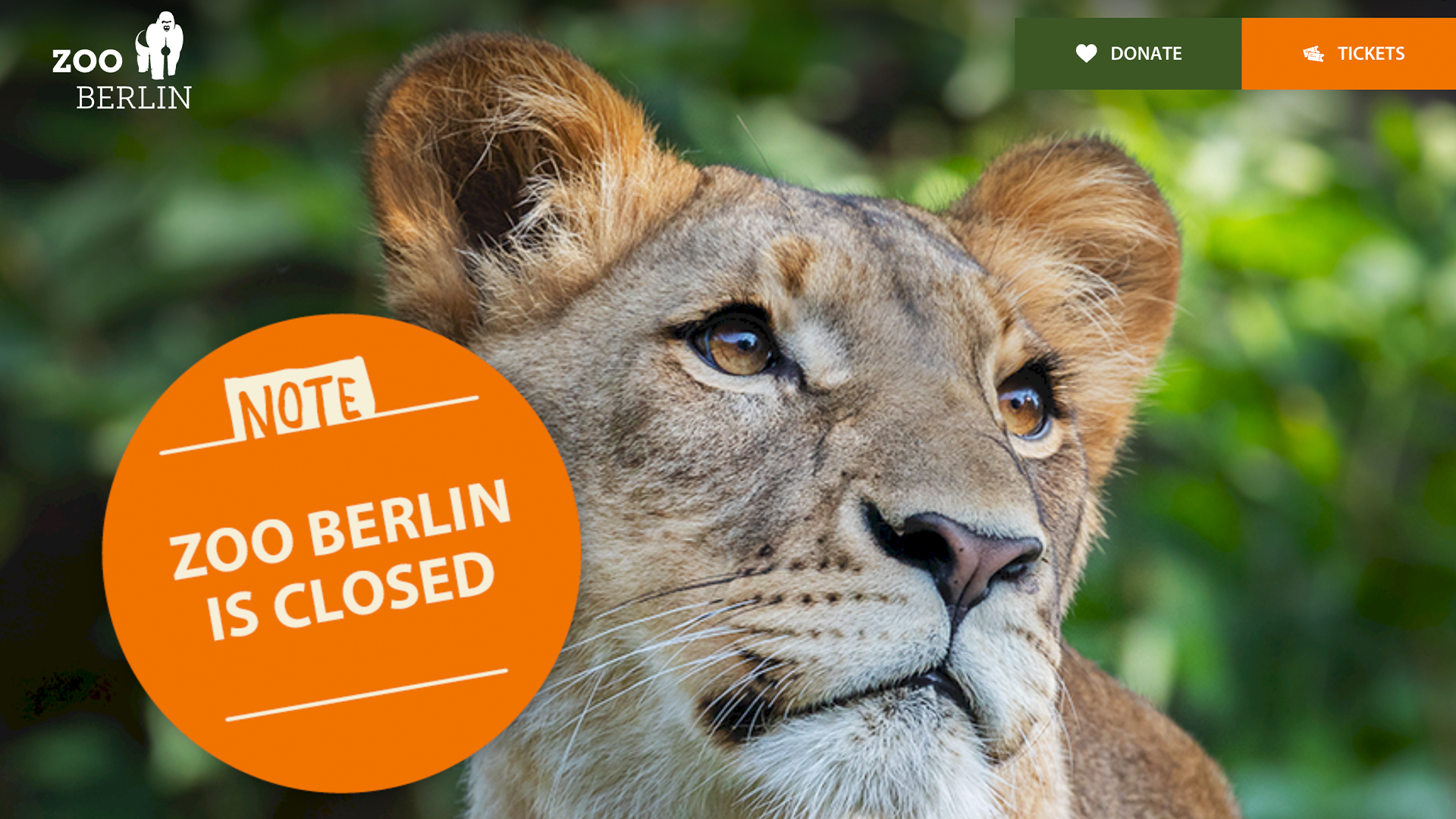 A statement to Reuters from the french Agricultural ministry which ordered the measure put into action, pointed out the stubborn nature of the virus this season and the need to take extra precautions.

"In a context marked by the unprecedented persistence of the virus in the environment and strong migratory activity of wild birds, it is essential to strengthen preventive measures to avoid contamination of poultry farms."

The outbreak and the attempts to limit the spread are having a big impact at the supermarket for consumers. The virus is harmless in food, but its spread is a concern for governments and the poultry industry due to how it makes its way quickly through flocks. It also brings into question the possibility of transmission between birds and humans and of trade restrictions on live birds and poultry across Europe.

The restrictions that have already been put in place have seen British "fry-ups" and traditional Christmas Dinners come under threat due to a shortage of eggs and turkeys.

Inflation and bird flu have driven up the price of eggs in the Netherlands by 12 percent to 20 percent compared to last year. While in the United Kingdom, shoppers at some supermarkets are being limited to a maximum of 2-3 boxes of eggs in one purchase amid fears of shortages.

While the big supermarket chains in the UK are scrambling to make sure they have enough turkey in for Christmas, the cost of the festive bird may be more than consumers are bargaining for. That's if we gauge European trends on how things have gone in the U.S., where turkeys have been coasting a gob smacking 72 percent more than in 2021 in the run-up to Thanksgiving.

The war in Ukraine and soaring energy prices mixed in with the current financial insecurity globally have not helped with the rampant inflation in costs. Adding the impact of bird flu restrictions into the mix means that anything coming from the poultry industry in the coming weeks and months is set to come with a luxury price tag.