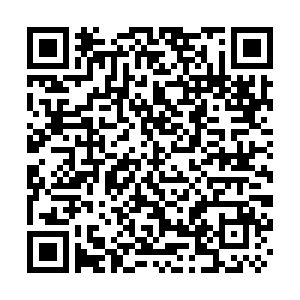 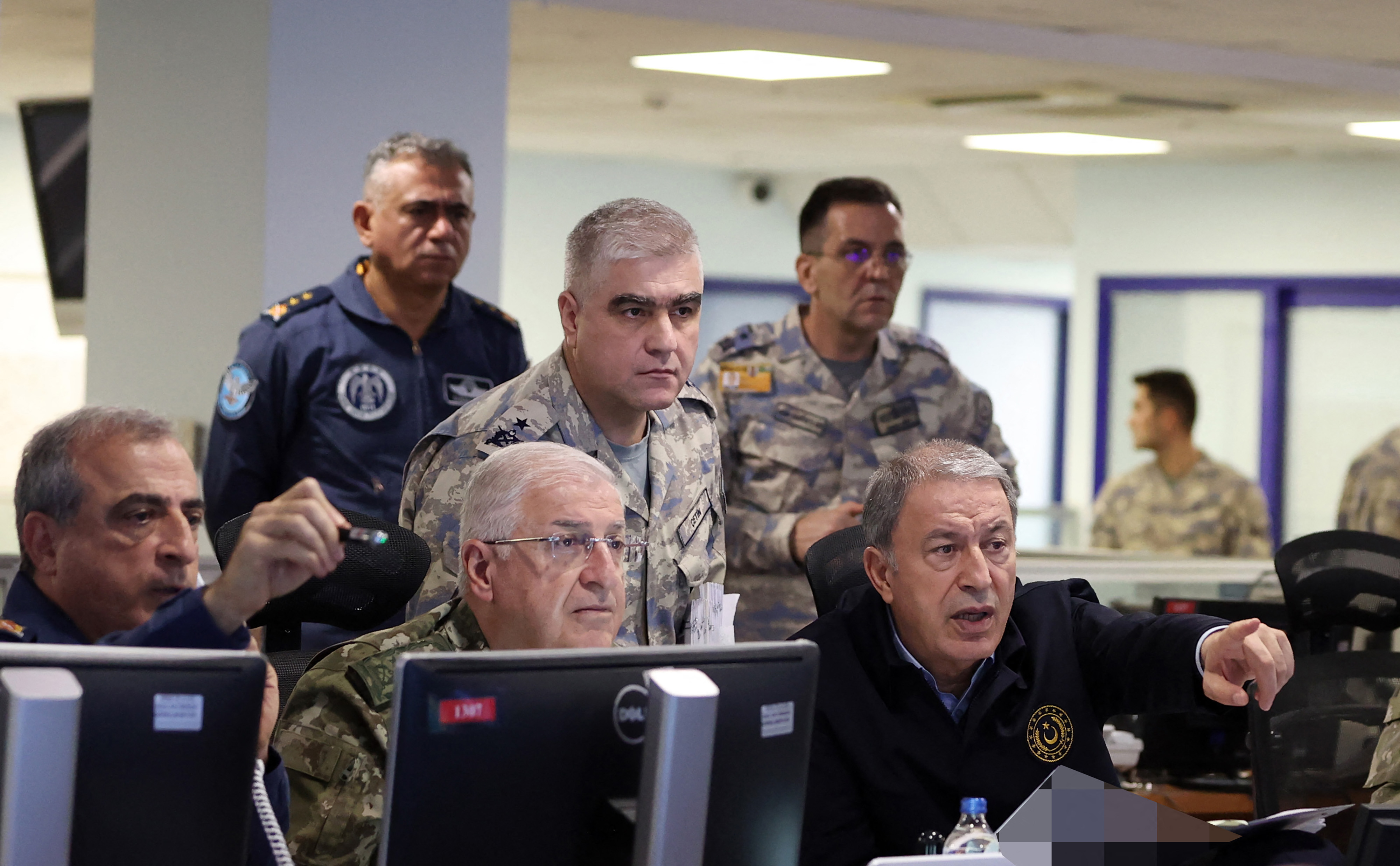 Türkiye's Defence Minister Hulusi Akar (R) chairs the air operation in northern regions of Iraq and Syria with commanders of the Turkish Armed Forces (TSK) at the Turkish Air Force Operations Centre in Ankara. Press Office of the Ministry of National Defense of Türkiye / AFP

Türkiye's Defence Minister Hulusi Akar (R) chairs the air operation in northern regions of Iraq and Syria with commanders of the Turkish Armed Forces (TSK) at the Turkish Air Force Operations Centre in Ankara. Press Office of the Ministry of National Defense of Türkiye / AFP

Twelve people are reported killed in a spate of airstrikes by Turkish forces on Kurdish bases in Northern Syria and Iraq, in the wake of last weekend's bomb attack on Istanbul.

The strikes came as Bulgarian prosecutors charged five people in connection with the blast in Türkiye's biggest city that left six dead.

Türkiye's Defense Ministry said 89 targets were hit, including shelters and ammunition depots. The regions struck are strongholds of the Kurdish PKK and the Kurdish led Syrian Democratic Forces, including the Syrian border town of Kobane and Iraq's Qandil mountains.

Last Sunday, an explosive device was detonated on Istanbul's busiest shopping street, Istiklal Avenue, in an attack that President Erdogan said "had the smell of terrorism".

Visiting the scene, Türkiye's interior minister Suleyman Soylu accused militants from the outlawed Kurdistan Workers Party (PKK) of responsibility, adding that those who planted the bomb may have come from Kobane. 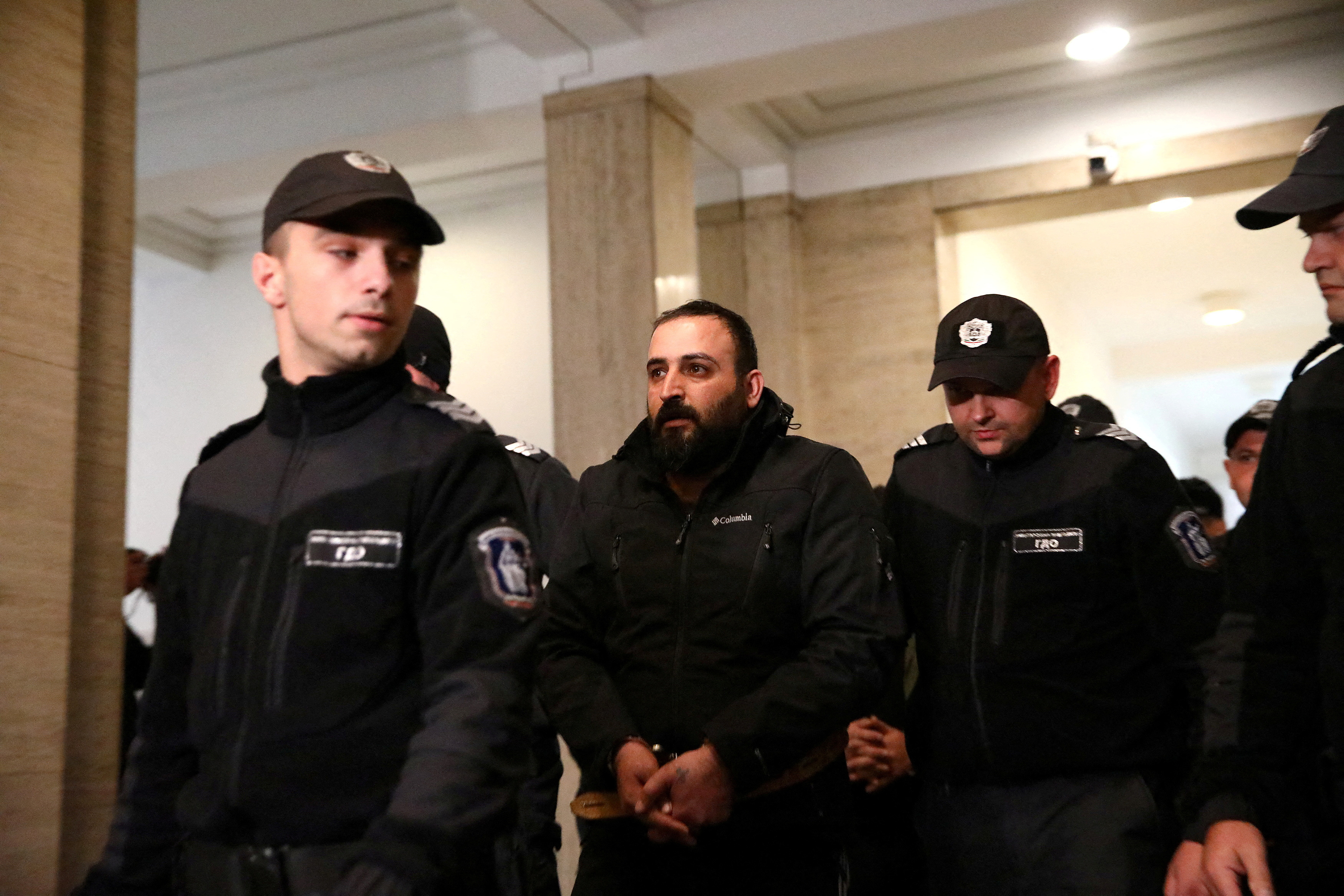 A man charged with allegedly supporting terrorist acts in connection with an explosion in Istanbul, is escorted to the courtroom, Sofia, Bulgaria on Saturday. Reuters/Stringer

A man charged with allegedly supporting terrorist acts in connection with an explosion in Istanbul, is escorted to the courtroom, Sofia, Bulgaria on Saturday. Reuters/Stringer

The Syrian border town of forty thousand mostly Kurdish, Arab and Turkmen residents, holds particular significance for Türkiye's Kurds. In January of 2015, at the height of the Syrian conflict, Kobane was liberated from the control of the Islamic State, (ISIL), after a four month siege, by Kurdish backed YPG fighters, despite a Turkish backed blockade.

Prior to these latest strikes both the PKK and Syrian Democratic Forces had issued statements denying any involvement in the Istanbul explosion.

But on Tuesday, in retaliation,Türkiye said it planned to pursue targets in Northern Syria. Speaking after the airstrikes, Turkish Defense Minister Hulusi Akar said the operation had been "planned in a very sensitive way …(and) executed successfully."

The SDF in Syria disputed this, claiming a hospital and other civilian positions were hit.

Meanwhile, prosecutors in Bulgaria have charged five people, including three of Moldovan origin, with terrorism offences connected to the Istanbul attack.

They now face extradition to Türkiye, where a further nineteen suspects, including a woman travelling on a Syrian passport, are being held. 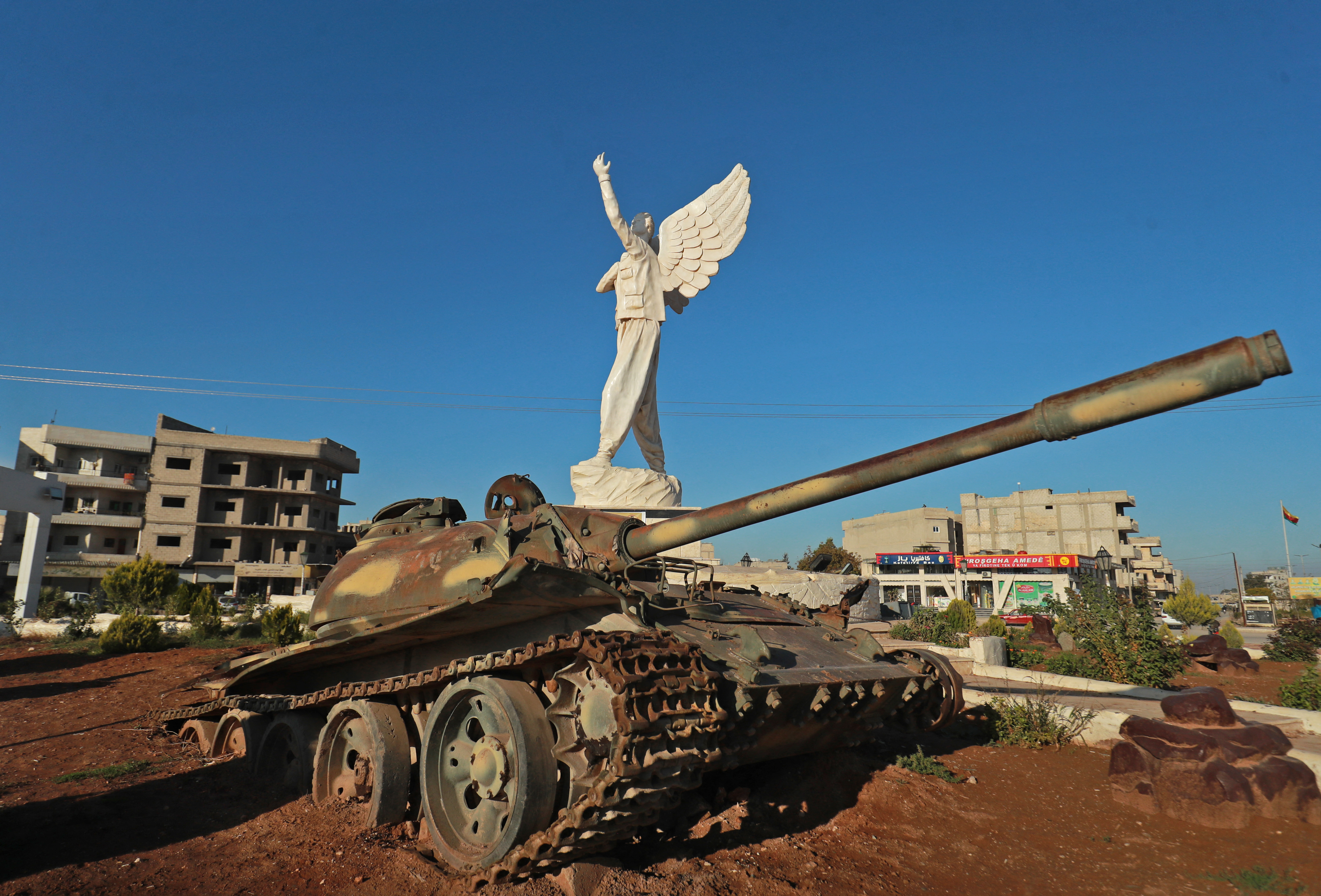 The "Free Woman" (Ayn al-Arab), square in the Syrian Kurdish town of Kobane, which was reportedlty hit on Saturday. Delil Souleiman/ AFP

The "Free Woman" (Ayn al-Arab), square in the Syrian Kurdish town of Kobane, which was reportedlty hit on Saturday. Delil Souleiman/ AFP

Who are the Kurdistan Workers Party?

The PKK was founded in 1974 by a group of left wing students at Ankara University, who began mobilising to demand greater rights for Türkiye's Kurdish population.

Türkiye's Kurds, who make up around fifth of the population, claim to have suffered decades of discrimination and subjugation at the hands of the state since the founding of the Republic in 1923.

In 1984, in the wake of a brutal military coup, PKK militants launched an armed campaign to bring about an independent Kurdish state within Türkiye, establishing linguistic, cultural and political rights for all Kurdish citizens.

In the following decades an estimated 40,000 Kurds and Turks have been killed in sectarian violence between armed militants and state forces.

Relations with the state

In 2002, the Justice and Development Party (AKP) under President Erdogan came to power amid talk of a "Kurdish Opening" but violent flare ups continued, leaving hundreds dead, while the PKK, by now an internationally designated terrorist organisation, consolidated its military bases in Iraq's Qandil mountains.

The outbreak of the war in Syria saw Kurdish-backed YPG fighters engage in combat to oust Islamic State fighters from the region, despite opposition from the AKP government.

Then in 2014, the siege of Kobane led to protests by Kurds across Türkiye, leaving 37 dead. In July 2015 a two and half year ceasefire collapsed and the conflict entered its bloodiest period in decades.

Since then an estimated six and half thousand have died in violence across the south east of Türkiye, with PKK-backed youths engaging in hand to hand combat with state forces in cities like Diyarbakir and elsewhere.

Türkiye is entering a pre-election period with the AKP under pressure at the polls as never before. After two decades in power, it is facing opposition from a six party coalition that excludes Türkiye's third biggest political group, the pro-Kurdish HDP.

The PKK has been hit by internal wrangling that has seen splinter groups emerge, more willing to engage in high profile acts of violence to achieve their goals.

As the Republic enters its centenary year, analysts warn that the AKP may seek further confrontation with Türkiye's age-old foe to bolster flagging support at the polls from a wide constituency including republicans, social conservatives and islamists, all united in their opposition to further concessions to Türkiye's Kurds.