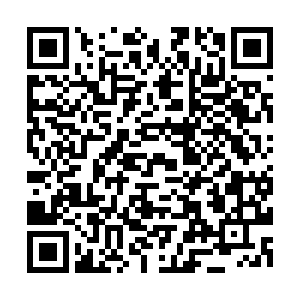 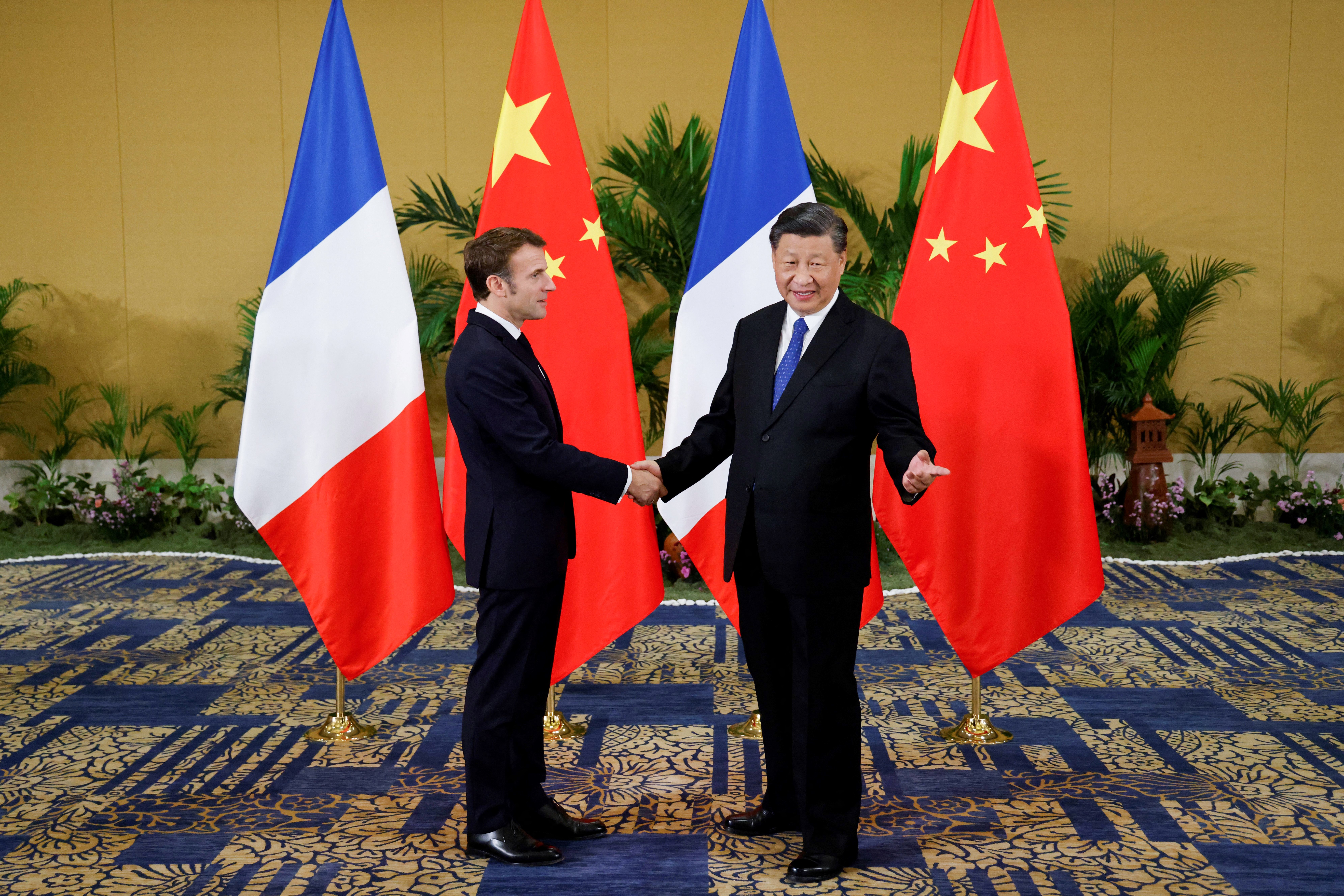 The French president says he wants to see China play a "more important mediation role" in trying to end the conflict in Ukraine.

Emmanuel Macron said "There is a space of convergence, including with China and India, to pressure Russia to de-escalate”.

He was speaking on Wednesday at a news conference to mark the end of the G20 summit on the Indonesian island of Bali.

It came the day after Macron held one-on-one talks with his Chinese counterpart, Xi Jinping.

The two presidents discussed their strategic partnerships, joint support for vulnerable economies, and a shared ambition to fight the climate emergency.

Xi and Macron also spoke about the war in Ukraine, and the French president said that both countries are calling for "respect for the territorial integrity and sovereignty of Ukraine".

But some in the European Union want China to go further, and use its leverage with Russia to pressure Vladimir Putin into pulling his forces back from inside Ukraine.

President Xi said that China's position on what it calls the Ukraine crisis is clear and consistent: China stands for ceasefire, cessation of the conflict and peace talks, and that the international community should create conditions for this to happen.

Also taking place on November 15 was the China-France Forum in Paris, where ambassadors, analysts and business leaders from both countries held discussions on a range of topics.

The Chinese ambassador to France told the meeting that Europe and China must focus on issues on which they align.

"We support a veritable and autonomous strategy by the EU and we oppose a Cold War mentality and the logic of confrontation between blocs," said Lu Shaye.

"The EU sees China as a partner, competitor and rival, and we must be vigilant to negative impacts on the China-Europe relationship."

Also speaking at the forum, one former French ambassador to China said that the world has to realize it needs to work with China - but that China also needs other countries to support its continued development.

"We are posing questions about China - this is why this type of forum is needed," said Maurice Gourdault-Montagne.

"Here we can say things and hear what the Chinese have to say. And we can ask questions as we are bound to be working together.

"China represents 18.5 percent of global wealth and a third of the world's economic growth.