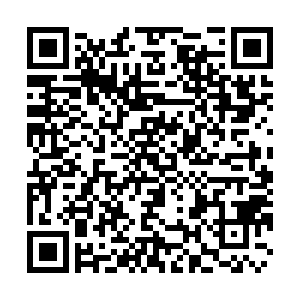 As Germany struggles to find suitable housing for civilians fleeing the conflict in Ukraine, Berlin Authorities are looking to expand refugee shelters on the site of the city's retired Tegel airport.

Berlin's former airport is finding a new purpose, expanding as a new temporary refugee center with 3,600 beds. Since the spring, two unused terminal buildings have housed refugees. This winter will see two large heated tents set up on the tarmac and the third terminal building used as a registration center.

Katja Kipping the Berlin State Government Senator for Social Issues, says the German capital is doing all it can to find housing for refugees. 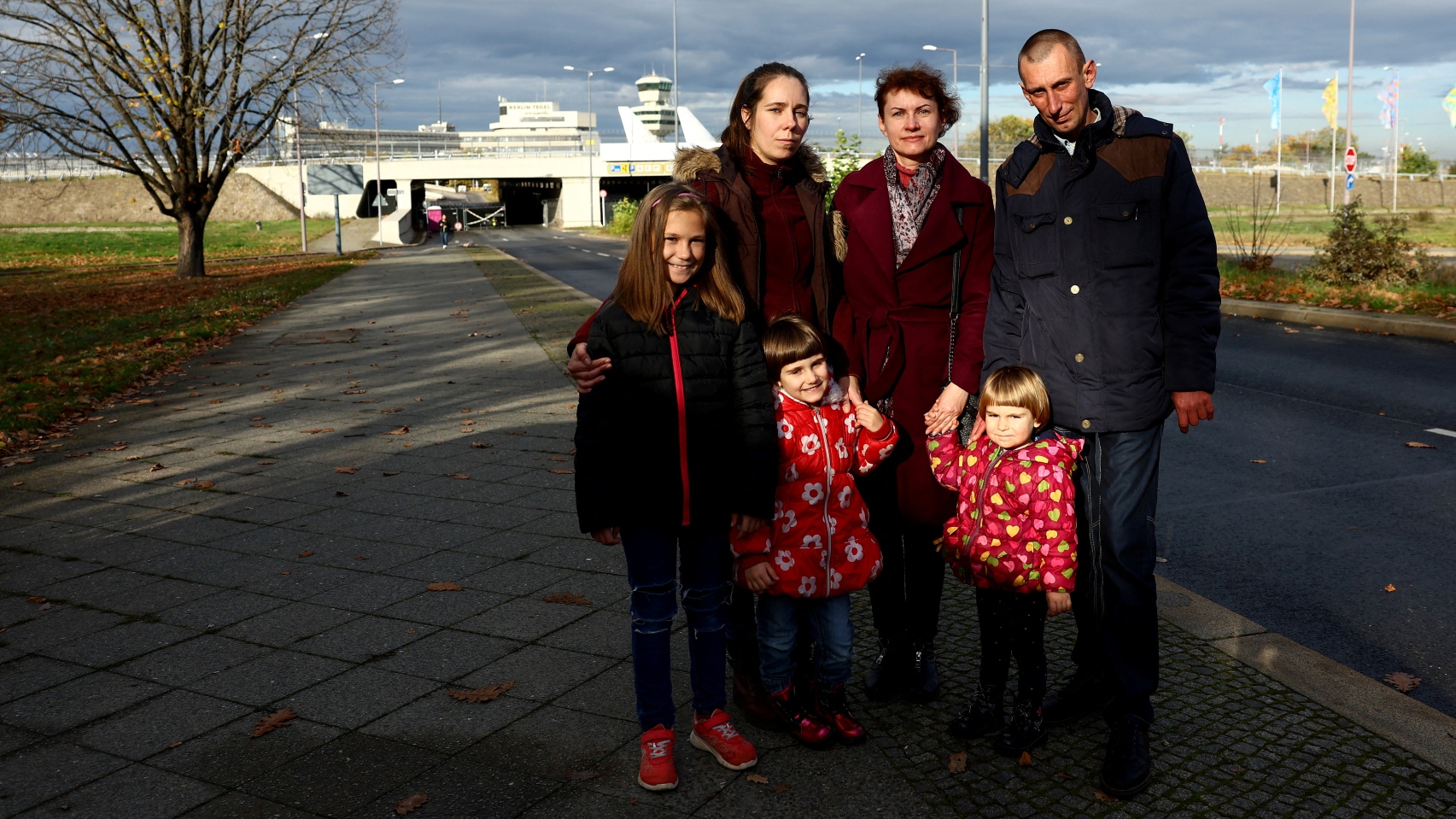 Ivan and Natalia Dombrovskyi with their children and his sister Natalia Kovtun who was fleeing from Zaporizhzhia last week, pose for a family picture outside Tegel airport./Lisi Niesner/Reuters

Ivan and Natalia Dombrovskyi with their children and his sister Natalia Kovtun who was fleeing from Zaporizhzhia last week, pose for a family picture outside Tegel airport./Lisi Niesner/Reuters

Germany has taken in one million people fleeing the war in Ukraine. Around 100,000 of those have come to Berlin. The vast majority have either found private accommodation with friends, relatives or Germans who have opened their homes to them, while some 3,000 currently rely on the city's LAF shelters for accommodation, and that's where the airport comes in. Kipping stresses that people will not be put out on the streets.

"Our goal is not to say 'we're going to send people into homelessness' so the countries will take care of it and the shelters. Our goal is to get people who arrive here either helped to get to another city, if they want to, that they also either make contact with people where they can get private housing or that there's housing through the LAF (The State Office of Refugee Affairs) shelters," Kipping explained.

With fighting in the Russia-Ukraine conflict not showing any sign of slowing down, a couple of weeks ago, the Ukrainian Deputy Prime minister told those who are already abroad to stay away for now, at least for this winter.

It's not just refugees from Ukraine that are coming to Germany. This year has seen numbers arriving from Syria and Afghanistan also increase. Last week the federal government agreed to give an extra $4.25 billion to the 16 German states between now and the end of 2023 to help house and look after refugees.

The problem is that even with those funds, housing cannot be put up instantaneously, which is why temporary measures like the tents at Tegel are needed.