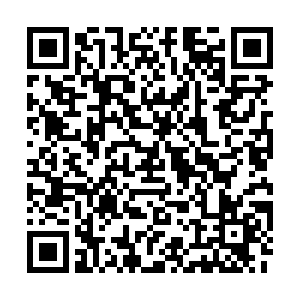 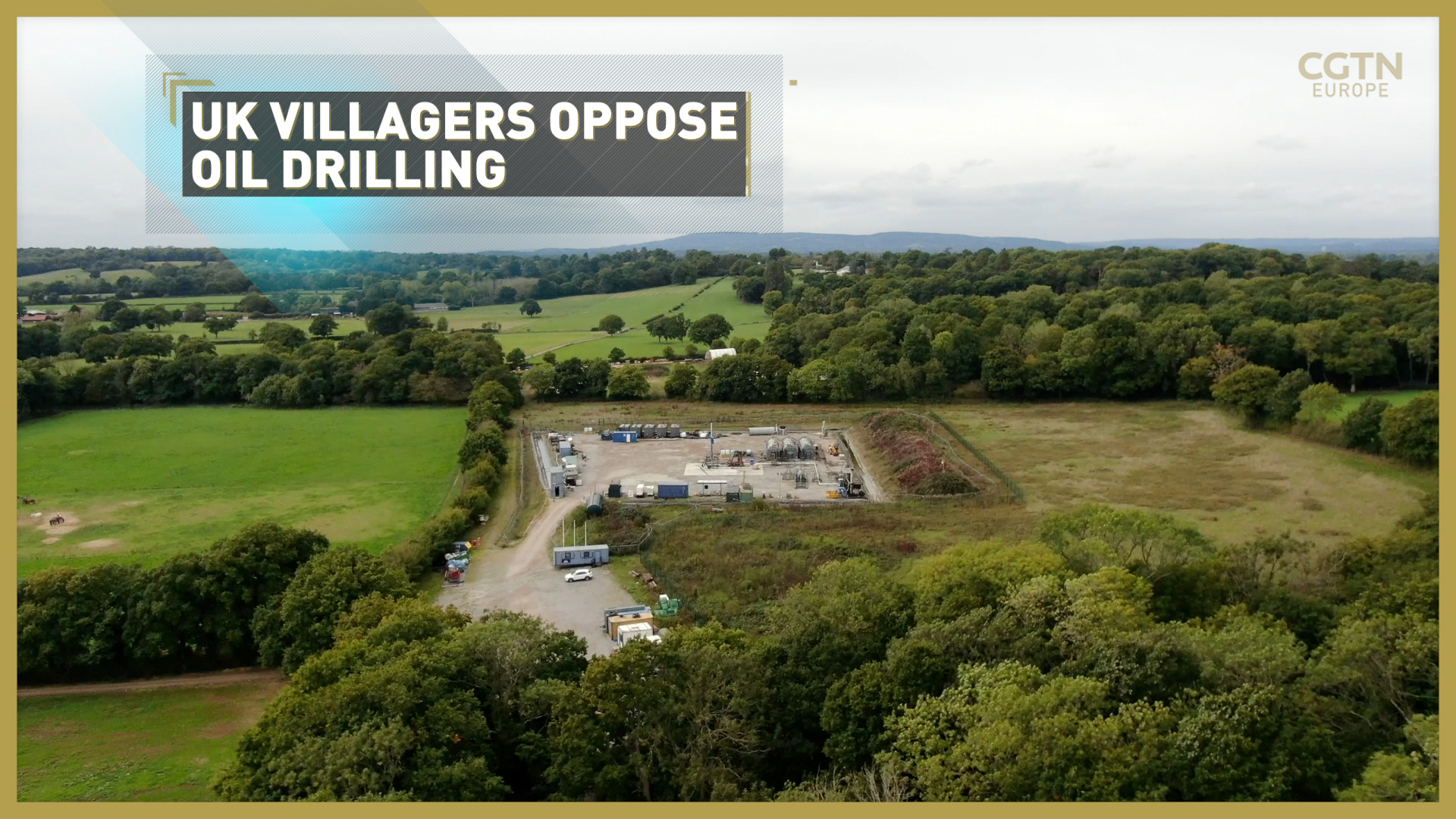 Fledgling UK Prime Minister Rishi Sunak reimposed a ban on the controversial practice of fracking in the first days of his administration. The move was welcomed by environmental campaigners as well as local residents opposed to the possibility of fracking resuming on their doorstep.

UK fracking company Cuadrilla was not impressed. CEO Francis Egan accused the government of "turning its back on an industry that has the potential to create tens of thousands of jobs across the North of England."

Although this form of shale gas exploration is not now set to resume, plans to expand conventional onshore oil drilling in southern England are continuing amid local opposition. Geological surveys estimate there could be around four billion barrels of oil under the green landscape of Surrey, which forms part of the Weald Basin, covering a large area of southern England.

There are already several oil sites in the area, including at Horse Hill in Surrey. Operated by UK Oil and Gas, it has often been the target of angry protests.

The conventional extraction methods mean this site did not ever fall under the fracking ban. Authorities have already given the go-ahead to expand drilling here over the next 20 years, creating four more wells with the potential to extract around 3.3 million tonnes of oil.

The local community is rallying to oppose those plans. They argue the government should not be extracting more fossil fuels during a climate crisis, taking the UK further away from net zero targets.

"The way to get real energy security is to wean ourselves off fossil fuels and use renewable energy but massively reduce demand for electricity and heating etc," Sarah Finch, a climate campaigner, who is taking local objections to the Supreme Court, told CGTN Europe.

"For example, by insulating homes, finding different ways to travel around, just redesigning our lives," she added. UK Oil and Gas has declined to comment.

The UK government has been under pressure to seek alternative energy sources since the start of the war in Ukraine.

According to Mike Bradshaw, Professor of Global Energy at Warwick Business School: "In 2021 Russia provided 40 percent of the European Union's gas imports. And by year end this year, it would have provided less than ten per cent. And there simply is not enough gas in the world to cover that shortfall."

He added: "Fingers crossed we'll get through this winter. Unfortunately, next winter is going to be even more difficult. And the simple reason for that is we've got to where we are this year with a certain amount of Russian gas flowing into storage. It looks like next year we'll be in a situation where there'll be no Russian gas."

While communities seem united in the fight against local oil drilling, many people also face an uncertain winter, with higher energy bills and potential blackouts if demands surge.

The debate over how best to resolve the energy crisis is far from over.