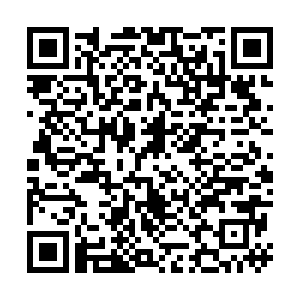 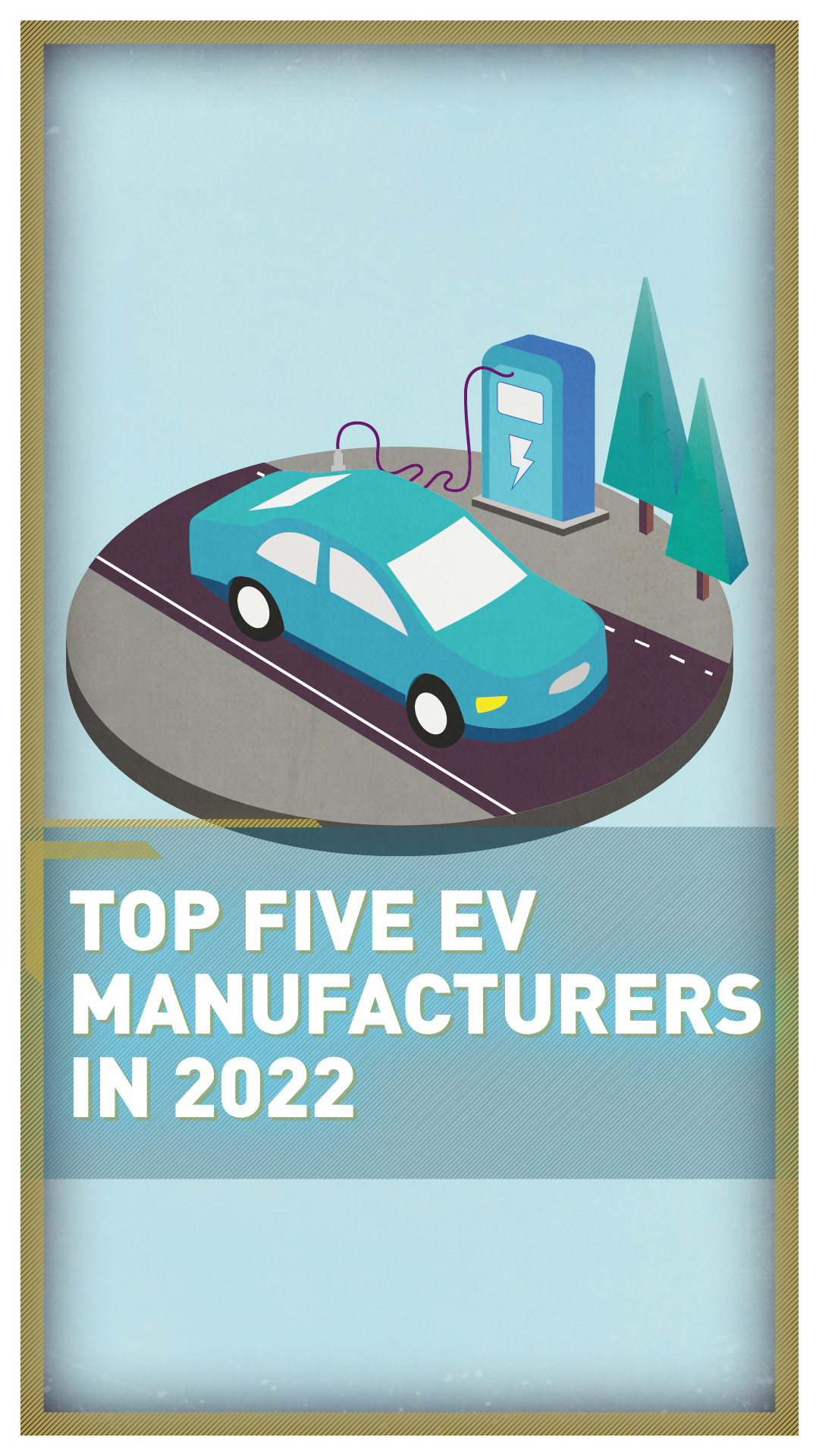 Chinese carmaker Geely has agreed to launch a joint venture with Renault that will supply hybrid technology and fuel combustion engines to the brands they own, as well as to other automakers.

The joint venture will employ 19,000 people at 17 powertrain factories and three research and development hubs, the companies said, adding that they expect to reach a final agreement and launch the new company in 2023.

Felix Page, news editor of UK automobile magazine Autocar, told CGTN Europe's Global Business: "There's obviously a huge spike in demand for EVs, but combustion engine technology still has a huge role to play for passenger and commercial vehicles up until 2035 in the EU and perhaps for much longer in other markets where EVs have yet take hold."

The preliminary agreement with Geely, with which Renault has been negotiating in earnest for at least three months, is non-binding, a person with knowledge of the terms told Reuters.

Renault and Geely will each hold 50 percent, the companies said in a statement that did not detail other financial terms. The new company will be based in London, said the person, who was not authorized to speak to the media and declined to be identified. 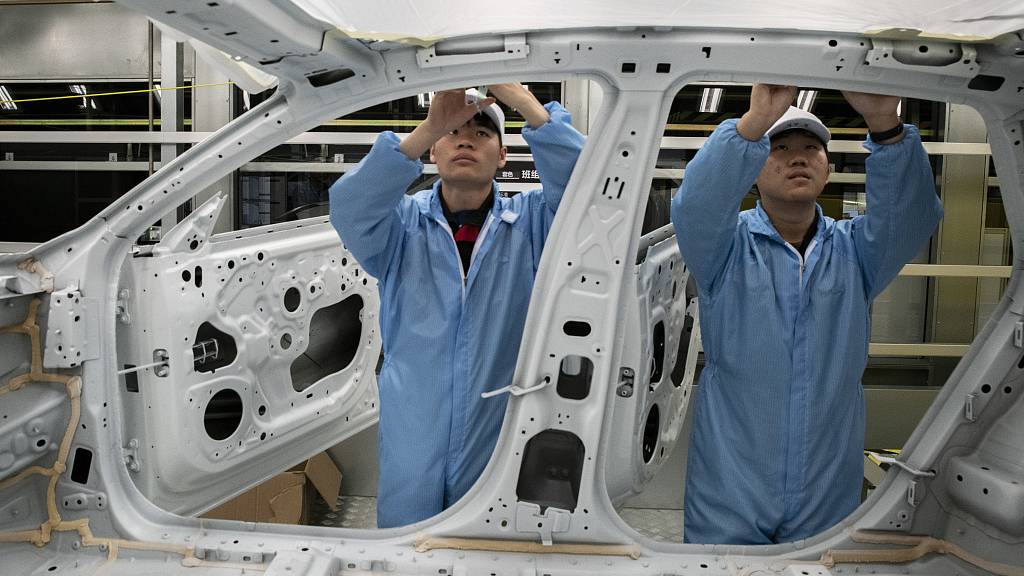 For Geely, the deal extends its pattern of building partnerships to expand beyond China. Geely also owns Volvo Cars and has a 9.7 percent stake in Daimler AG.

Page said extending the deal that is inplace between the two in South Korea means Renault can tap into the established production network the Chinese firm already has in place.

"It will help it (Renault) to reach that target in volume of 5 million units annually from launch and ultimately double its global market coverage from 40 to 80 percent, giving it that foothold that it needs in the North American and Chinese market," Page said.

Renault and Geely said they expect their new joint venture would supply internal combustion engines and hybrid powertrains to Nissan and the junior partner in Renault's existing alliance, Mitsubishi Motors.

They said it would have the capacity to supply about 5 million engines and hybrid systems per year once operational. Renault and Geely Automobile also have an existing joint venture in South Korea.