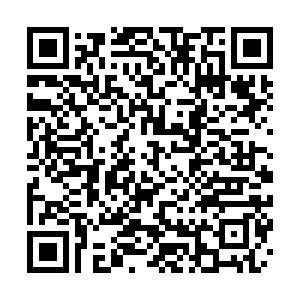 Europe's energy crisis triggered by the war in Ukraine has forced the Polish government to slow down plans to close all its coal mines and instead boost domestic production.

Poland is the only EU country that uses coal as its main source of generating electricity. The Polish government says it remains committed to closing coal mines by 2049, but this will happen at a much slower pace than originally announced.

Polish undersecretary of state Anna Moskwa tweeted, "The social contract adopted by the government of the Republic of Poland provides for a departure from hard coal by 2049. The transformation in the coming years must, above all, be planned and fair."

Coal extraction in the coming months will be higher than it was in previous years, according to the government, to ensure that there is enough for electricity production and home consumption.

"We cannot get dependent on imported coal that is much more expensive than ours." said Polish State Assets Minister Jacek Sasin, "Therefore, we need to delay closing the mines."

Poland had received more than 45 percent of its natural gas from Russia, but Moscow turned off the taps following its attack on Ukraine.

Hard coal is used by a third of Polish households as the main fuel for heating. This year, to help alleviate the rising coal prices, the government distributed a one-time subsidy of $640 to all households with coal-burning stoves. 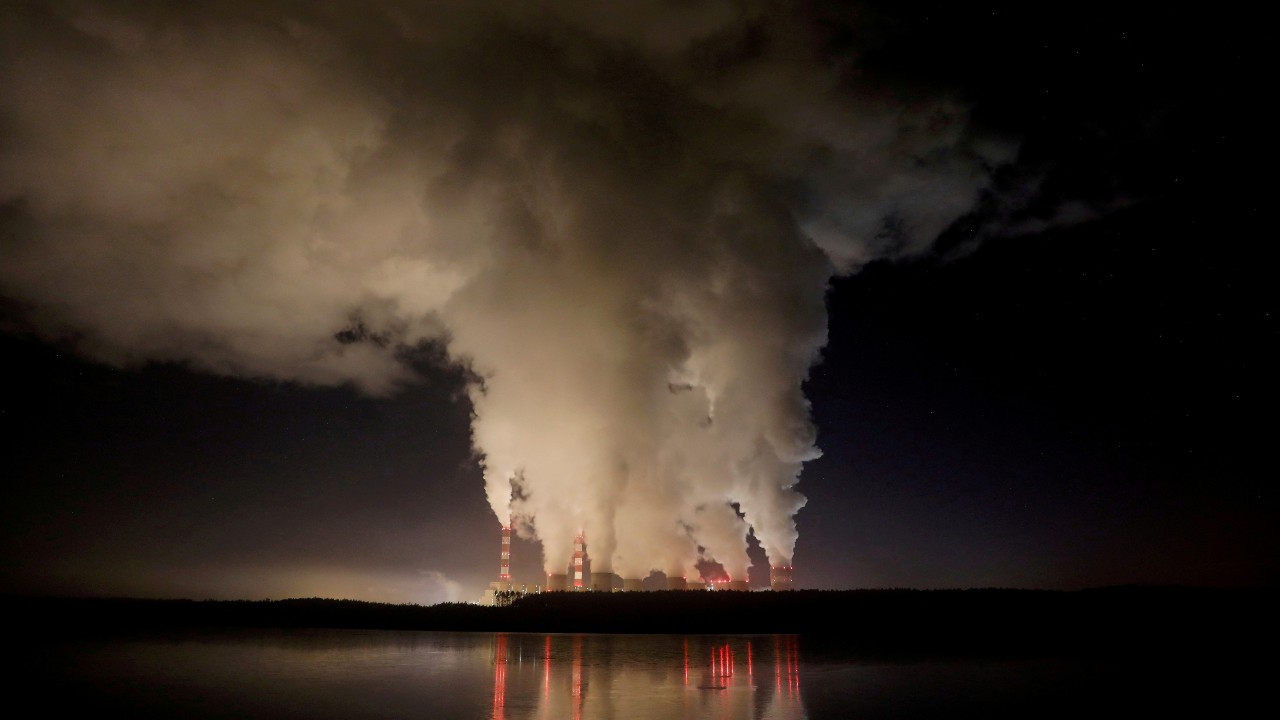 Although Poland is a big producer of coal, much of that is used for electricity production, and higher-quality coal is imported for home heating. Again, most of that used to come from Russia.

Poland is one of 190 signatories to a COP26 agreement that aims to phase out coal power from major economies by 2030 and the rest of the world by 2040.

In trying to end its coal dependency, the Polish government recently announced cooperation with U.S. and South Korean companies on nuclear projects, with the first power plant coming at the cost of around $20 billion.

But with the revived need for cheap domestic coal production, Warsaw announced on Wednesday that no operational coal mines will be closed until that first reactor is launched – in 2033.

Both Sasin and Moskwa noted that gas is not a reliable source of energy for the country in its transition to nuclear power – underlining the real-world problems of implementing well-meaning environmental policies.