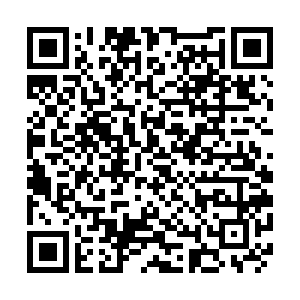 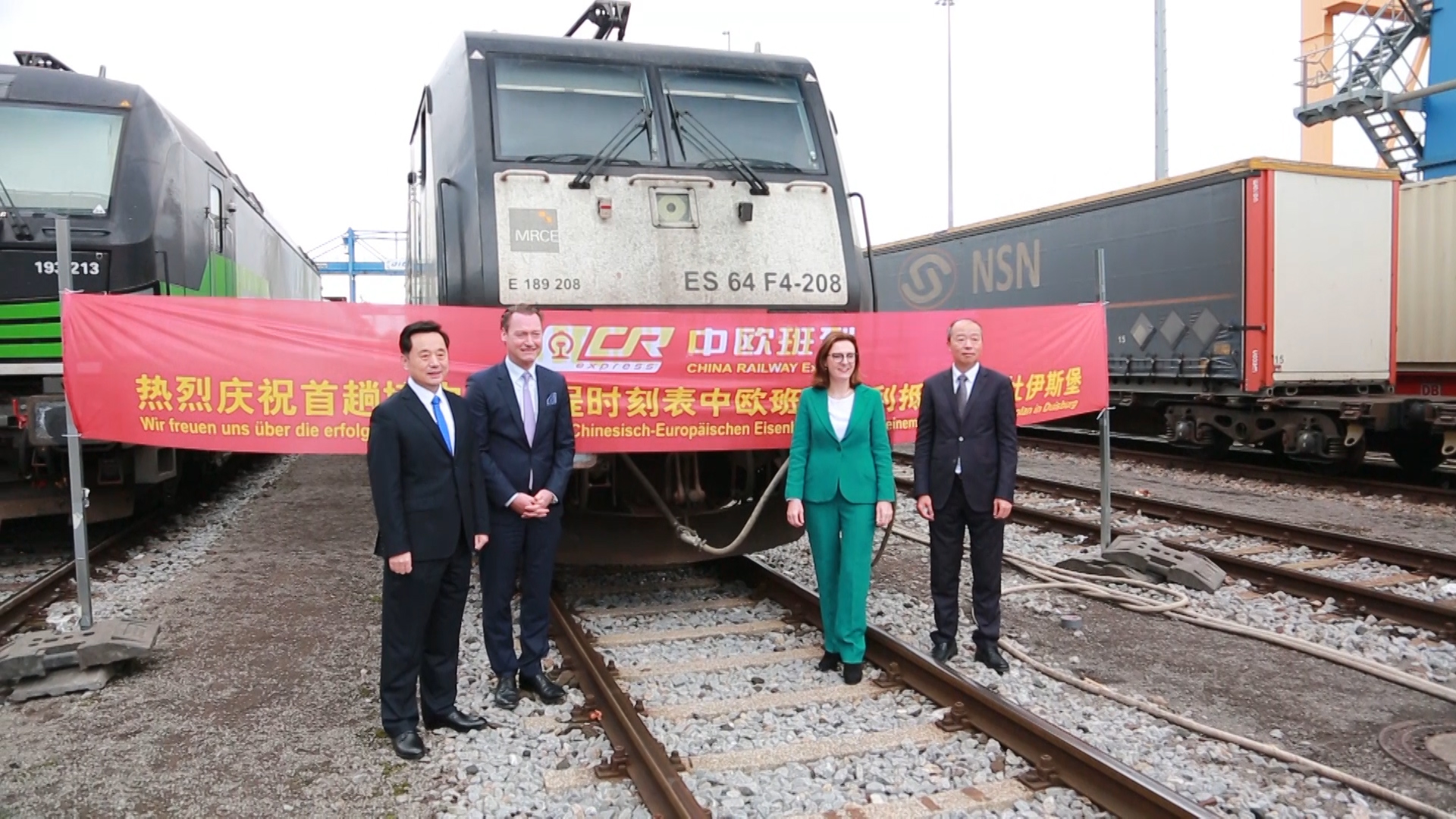 Trains from China to Germany have improved traveling time by up to four days thanks to cooperation between Berlin and Beijing./Peter Oliver/CGTN/

Trains from China to Germany have improved traveling time by up to four days thanks to cooperation between Berlin and Beijing./Peter Oliver/CGTN/

Ten days to cover the 7,855 kilometers from Xi'an in central China to the world's largest inland port in Duisburg by rail is not bad going at all.

The shorter the journey takes, or 'lead time' as it's called in the business, the quicker those trains head back to where they came from, packed with European goods for the Chinese market.

It's no wonder that Carsten Hinne, from The Port of Duisburg Board, is excited.

"It is a fantastic China Europe Express service, of great, great quality," Hinne told CGTN Europe. "We previously had lead times of 14 to 18 days. Now it's within 10 days. This not only strengthens the service, but it also strengthens DuisPort as the largest hub in Europe."

Despite COVID-19 measures interrupting some trains, more than 14,000 journeys have so far been made along the rail links between China and the European Union (EU) in 2022.

The arrival of this first train of the new, regularly scheduled, service comes just after Germany's Chancellor Olaf Scholz was in Beijing for meetings with China's President Xi Jinping and Premier Li Keqiang.

Business and trade were important topics of discussion. Trade between the two nations is worth well in excess of $240 billion annually, and it is important to both Berlin and Beijing that it remains so.

"All in all, I would like to stress once again that China's opening up will continue to advance," Li said recently. "We will continue to create a market-oriented, law-based international business environment. China will still become a highland of openness and a hot spot for investment."

The Chinese premier added: "China is willing to strengthen exchanges and public development with Germany, and also contribute to world peace, regional stability, and the development and prosperity of mankind."

This new scheduled service represents a success for China-Europe relations. Before the schedule was finalized, much time was lost on journeys as each country the train crosses along its journeys of up to 8,000 kilometers had its own separate schedule and track width. This led to unnecessary and sometimes lengthy stops, as the trains had to be re-modified to run on different tracks.

Now such delays are a thing of the past, and goods can flow much faster in both directions.