Download
Is it a setback to climate goals when the EU calls natural gas 'green?'
Peter Oliver 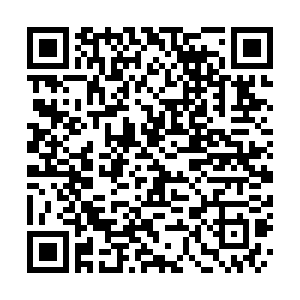 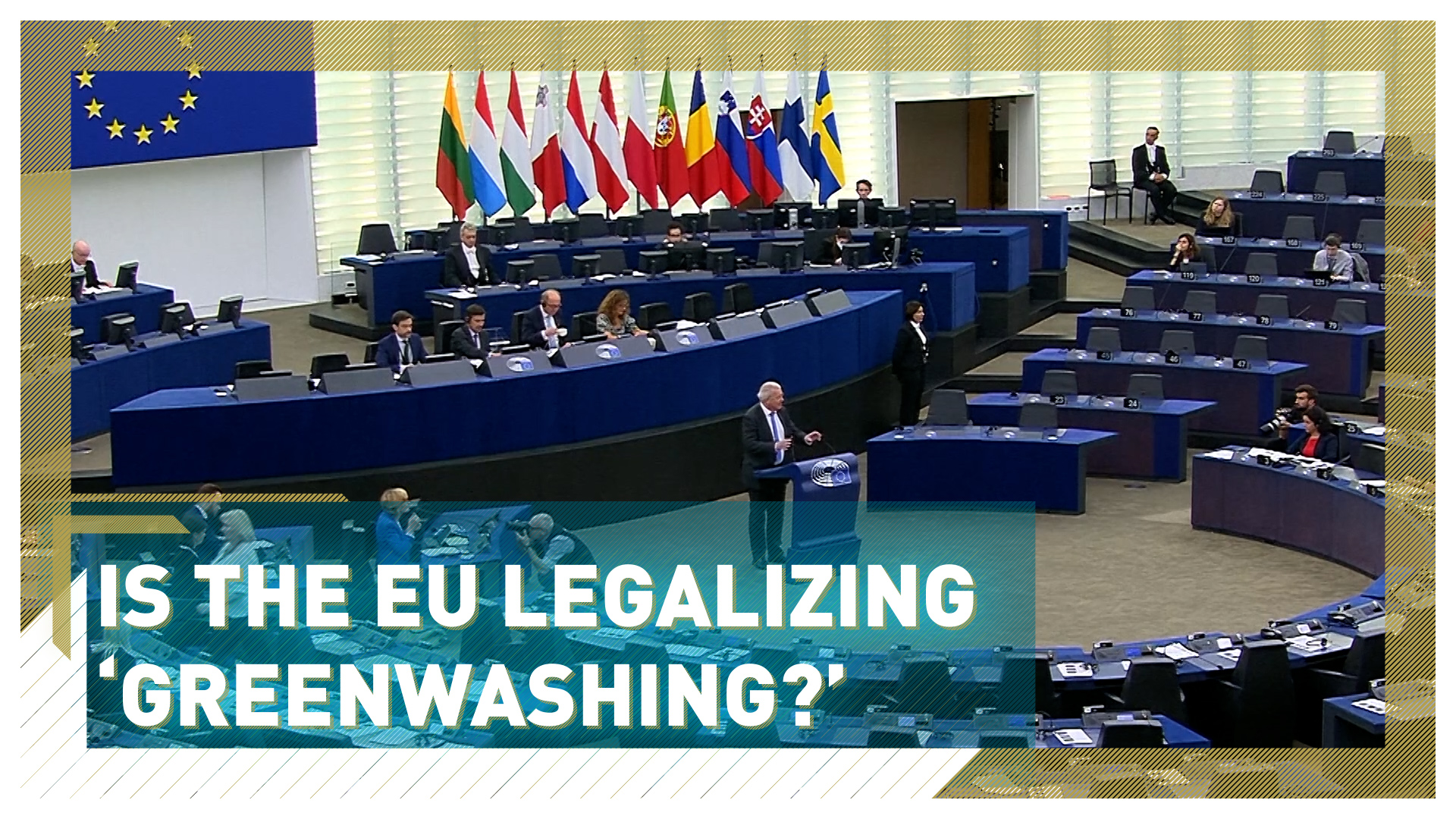 The argument made by those supporting the move is that investing in gas and nuclear in the short term will allow Europe to accelerate its transition to fully renewable sources like wind and solar.

Critics say it risks diverting investment away from truly renewable energy projects. While nuclear is CO2-free, those who oppose the new label say it is too expensive and cannot be used in the short term. They add that while gas may be practical and necessary, it cannot be seen as "green."

The EU has committed to reducing its greenhouse gas emissions by 55 percent by 2030 and becoming climate-neutral by 2050.

Why has the EU labeled gas and nuclear energy "climate friendly?"

The arguments are different for each. Pro-nuclear member states like France argue that nuclear power is CO2-free and only releases water vapor into the atmosphere. This makes nuclear much "greener" than other sources in terms of emissions.

The argument made in favor of gas is that it is seen as "greener" than other forms of fuel, if not completely green. By making investment in gas projects more appealing, the bloc hopes to encourage eastern European countries, like Poland, to wean themselves off using coal. So while using gas may not be "green" in and of itself, using it instead of dirty fossil fuels is seen as a step in the right direction.

What do environmental campaigners have to say?

Many groups have been fiercely critical of the change. Climate activist Greta Thunberg labeled it as "striking" hypocrisy.

Tsvetelina Kuzmanova, a sustainable finance expert at E3G, a climate change think tank, told CGTN that "Gas and nuclear, by definition, in the taxonomy, cannot be considered as sustainable investments," not only due to the issues with emissions for gas and potential "significant harm" of nuclear power, but also because they would inevitably lead to diverting money from cleaner and cheaper energy options.

What do business leaders say about the change?

Gas and nuclear lobbies have welcomed the move but not all businesses leaders and investors are as supportive. The Institutional Investors Group on Climate Change, a group of 370 investments and asset management firms which manages 50 trillion euros ($49.9 trillion) worth of investments, wrote an open letter warning the EU against the change and asking to be excluded from the new definitions.

The group said the proposals "would seriously compromise Europe's status as a global leader in sustainable finance, potentially triggering a 'race to the bottom' which could dilute the level of climate ambition within emerging jurisdictional taxonomies."

Roland Kupers, Shell's former Group head for Sustainable Development and Vice President, Global Liquid Natural Gas, told CGTN that "nuclear is a bad green idea" because of the cost of building nuclear infrastructure and the expense to consumers. He added that gas is "not green, but useful" for complementing renewable energy.

How much of the EU's energy is renewable?

Around 22 percent in 2020 and 2021. The EU's target is to reach 32 percent renewable energy use by 2030, although on its current trajectory the bloc may fall short of this objective. The picture varies significantly between member states - Sweden leads the charge at over 60 percent renewable energy use, while Malta lags behind at just over 10 percent.

That said, as of 2020, all but one of the EU's member states are said to be meeting or exceeding their targets for renewable energy use.