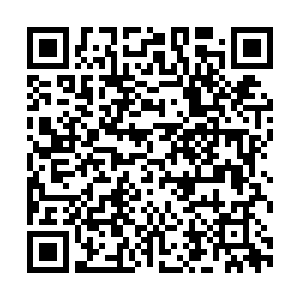 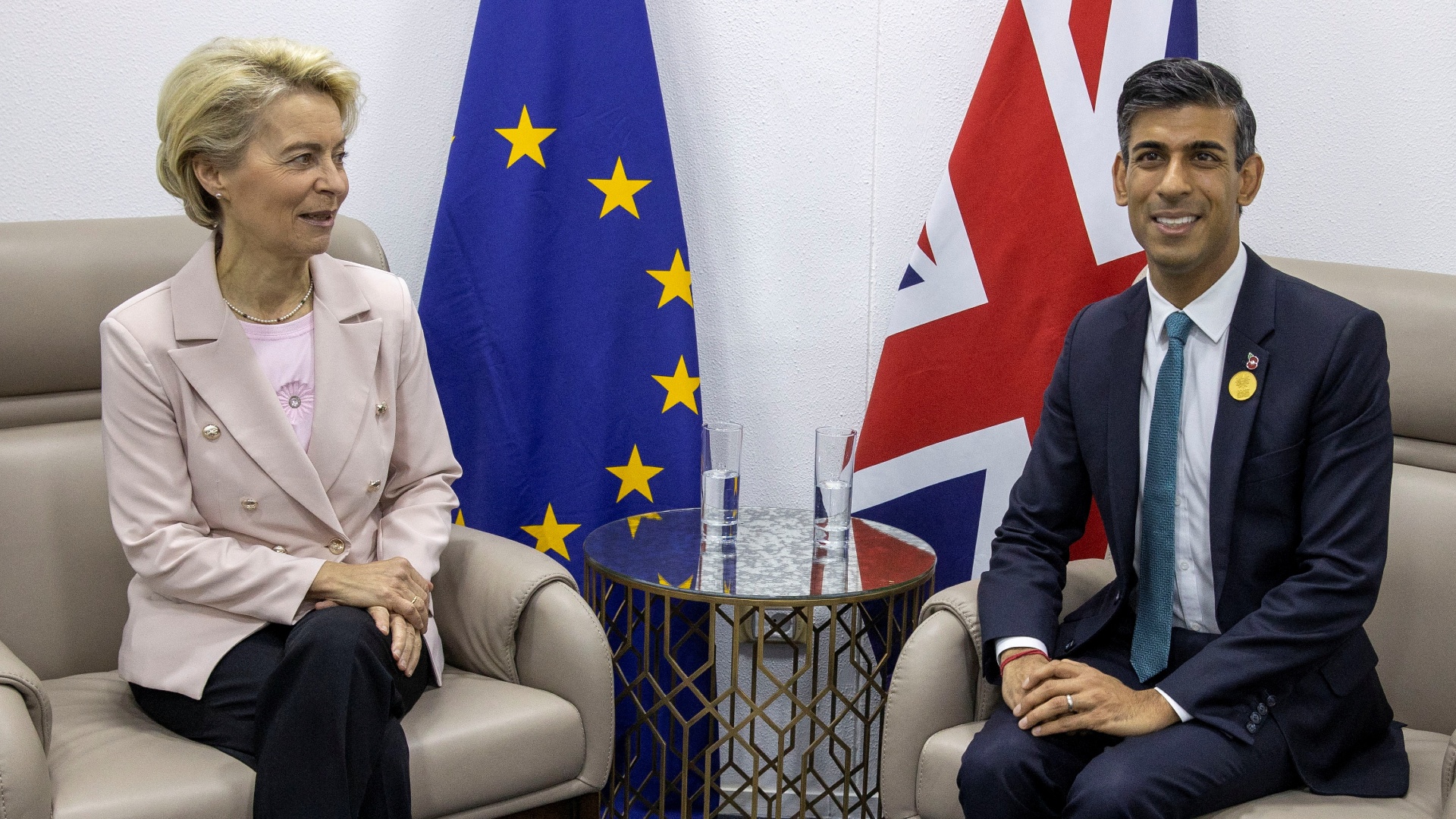 Rishi Sunak is in Egypt meeting European leaders at the start of the conference despite originally saying he wouldn't attend./Steve Reigate/Reuters

Rishi Sunak is in Egypt meeting European leaders at the start of the conference despite originally saying he wouldn't attend./Steve Reigate/Reuters

European countries face tough choices as they gather in Egypt for the COP27 summit over environment goals and tackling the energy crisis. Last year at COP26 in Glasgow it appeared simpler with the world more united in combating global warming.

But now countries in Europe are looking at how they are going to get through the winter without supplies of Russian gas and are tackling the economic costs of the war in Ukraine. In the scramble to replace Russian oil and gas, EU coal consumption rose by 10 percent in the first half of this year according to the International Energy Agency.

Poland, a major producer, now only plans to phase it out by 2049. In Germany at least 20 coal-fired power plants are being resurrected or extended past their closing dates to ensure enough energy to get through the winter.

Britain has also backtracked on its commitments, issuing new licences for oil and gas exploration while Norway is expanding production, as it seeks to replace Russian gas. On the plus side, though, investments in renewable energy sources such as solar energy and wind power are increasing in response to the energy crisis.

The UK now produces almost 40 percent of its electricity from renewables - mainly offshore wind farms. The use of electric cars is also on the rise.

Electric vehicles took center stage at this year's Paris Motor Show and Renault Product Director Bruno Vanel said: "Today, the electric and electrified range represents up to 40 percent of our sales, with pure electric vehicles representing between 15 and 20 percent.

"We realise that almost one in two customers is moving to electrified vehicles in one form or another." 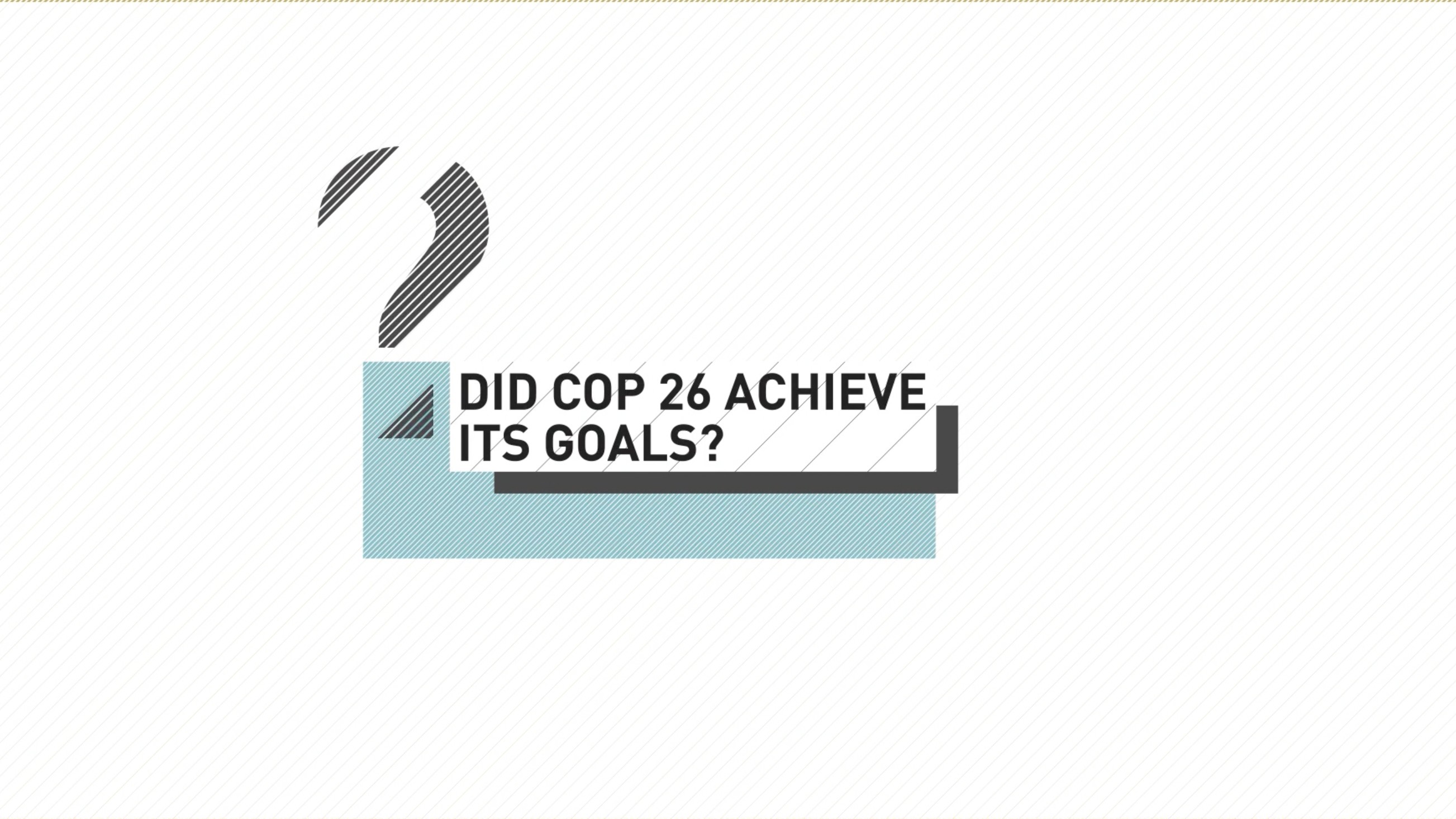 Many European countries have experienced extreme weather conditions this year, with forest fires in Portugal, France and Spain. Ice sheets and glaciers are also under threat.

Mattias Huss, a Swiss glaciologist who has been monitoring Alpine glaciers, said: "We're clearly seeing an acceleration of the glacier melt and the mass loss.

"So in the last years we had ... very strong melting but now what we have seen in '22 this is clearly shattering all previous records and it has been another top for melting."

The UK and France have also suffered from severe droughts, affecting water supplies and crops. But others are faring far worse with millions facing starvation in drought stricken east Africa or the floods which have inundated Pakistan.

And at COP27, Europe, along with other developed countries, is under pressure to meet its commitments to deliver $100 billion a year to help poorer countries cope.

"Again if you quote Pakistan, a third of the country under water, billions of dollars of damages, lives lost, millions displaced. How do they recover from that."

Britain's latest Prime Minister Rishi Sunak has arrived in Egypt having initially said he wouldn't attend and in these tough economic times it remains to be seen different countries commitment now to tackling global warming.