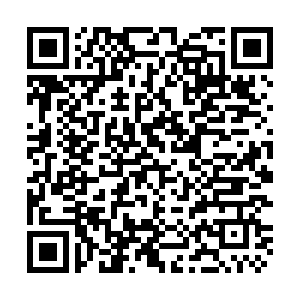 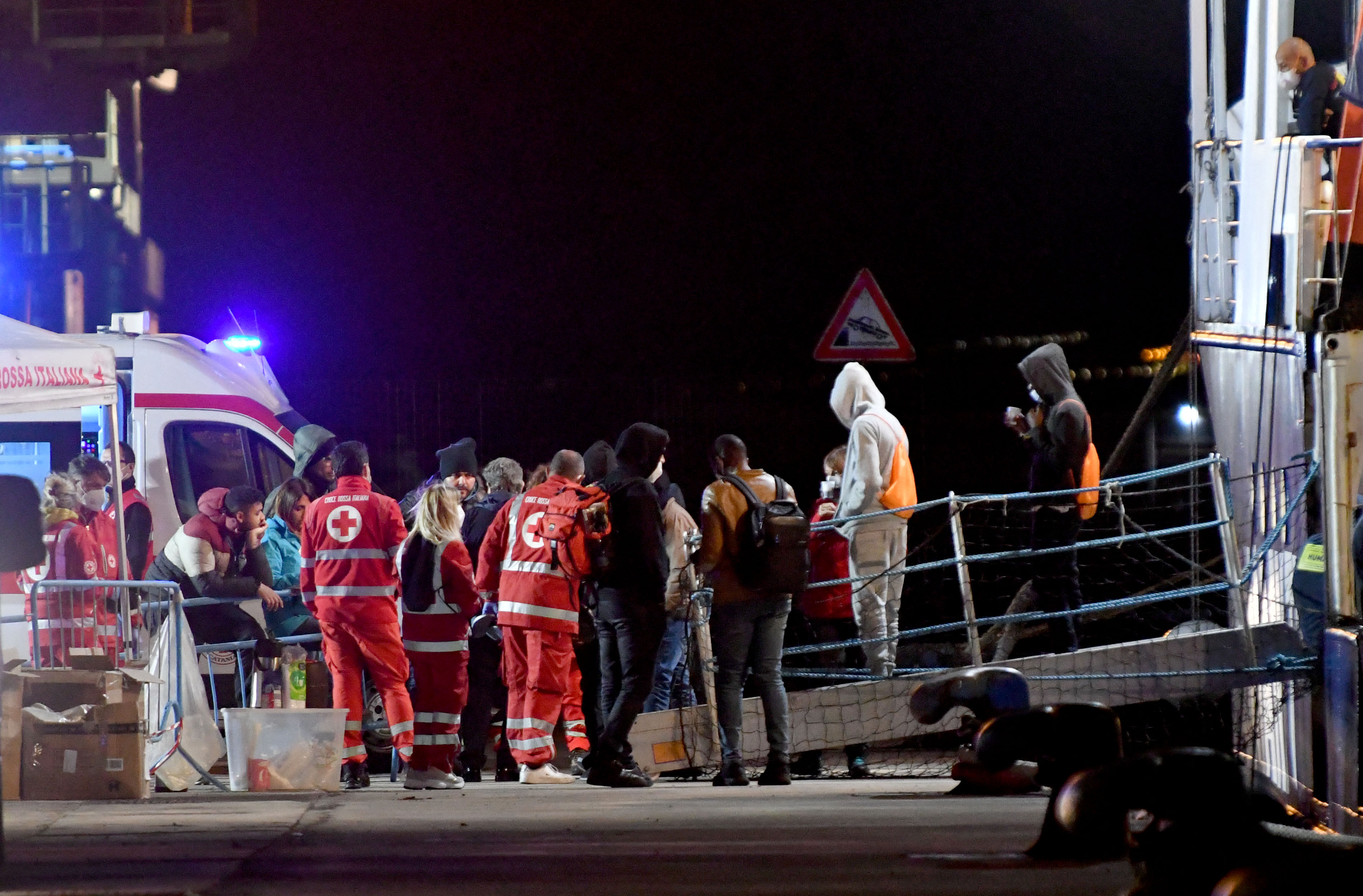 Only children and vulnerable people were allowed to leave the Humanity 1 boat. Orietta Scardino / ANSA / AFP

Only children and vulnerable people were allowed to leave the Humanity 1 boat. Orietta Scardino / ANSA / AFP

Italian authorities have stopped male refugees from disembarking in Sicily after the boat they arrived on was finally allowed into port.

Authorities allowed children and the unwell to leave the rescue boat, according to charity SOS Humanity.

Fellow humanitarian vessel Geo Barents, run by Doctors Without Borders and sailing under a Norwegian flag, said it too has been summoned so authorities could "evaluate vulnerable cases" among the 572 rescued people on board. Other ships have reported they have not been allowed to dock in Italy.

Interior Minister Matteo Piantedosi earlier said those who do not "qualify" would have to "leave territorial waters", after refusing requests by four charity vessels for a safe port.

The Geo Barents, Ocean Viking and Rise Above are still carrying at least 900 migrants between them.

Italy's new far-right government, sworn in last month, has vowed to crack down on boat migrants attempting the perilous crossing from North Africa to Europe.

Over 87,000 people have landed in Italy so far this year, according to the interior ministry - though only 14 percent of those were rescued at sea and brought to safety by charity vessels.

Sources close to far-right transport minister Matteo Salvini, who controls the ports, said the Geo Barents was only being allowed in temporarily.

"Those who remain on the vessel will be provided with the assistance necessary to leave territorial waters," the sources said. 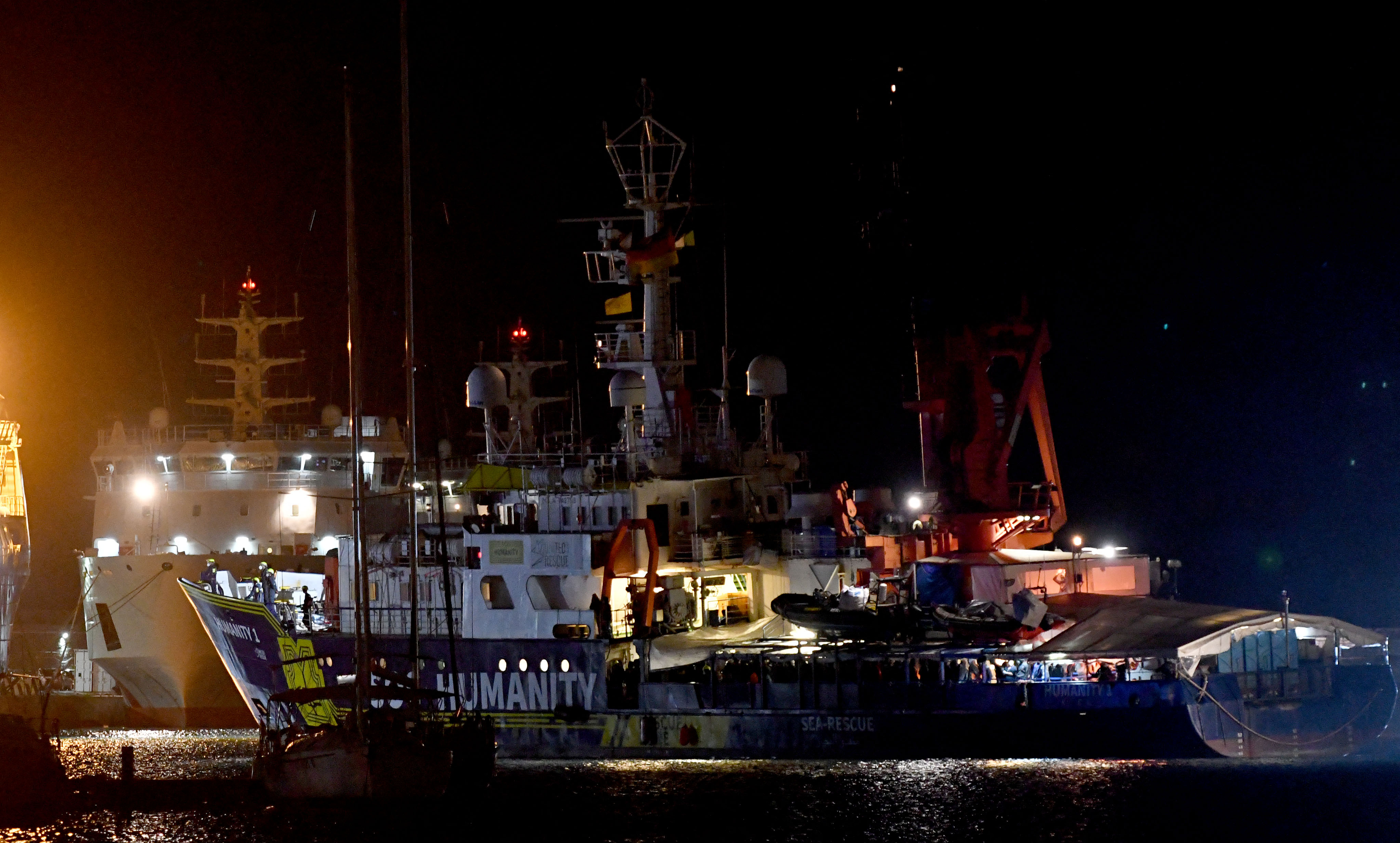 It was not clear whether the ship would be ordered to leave.

Piantedosi should explain his actions to parliament, the party said.

Member of parliament Aboubakar Soumahoro, present as those chosen from the Humanity 1 were disembarked, slammed the "selection of shipwrecked migrants."

"If the remaining castaways are rejected... we will challenge this decision in all appropriate institutions,' he said on Twitter.

Piantedosi said those migrants not allowed to disembark would have to be "taken care of by the flag state" - a reference to the national flags under which the vessels sail.

The Humanity 1 and Mission Lifeline charity's Rise Above sail under the German flag.

The Geo Barents and SOS Mediterranee's Ocean Viking are registered in Norway.

The Norwegian foreign ministry said Thursday it bore "no responsibility" for those rescued by private Norwegian-flagged ships in the Mediterranean.

Germany insisted in a diplomatic "note" to Italy that the charities were "making an important contribution to saving human lives" and asked Rome "to help them as soon as possible."