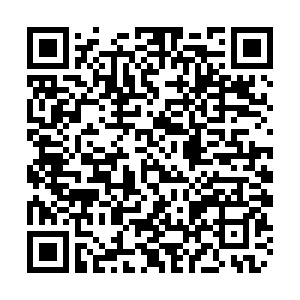 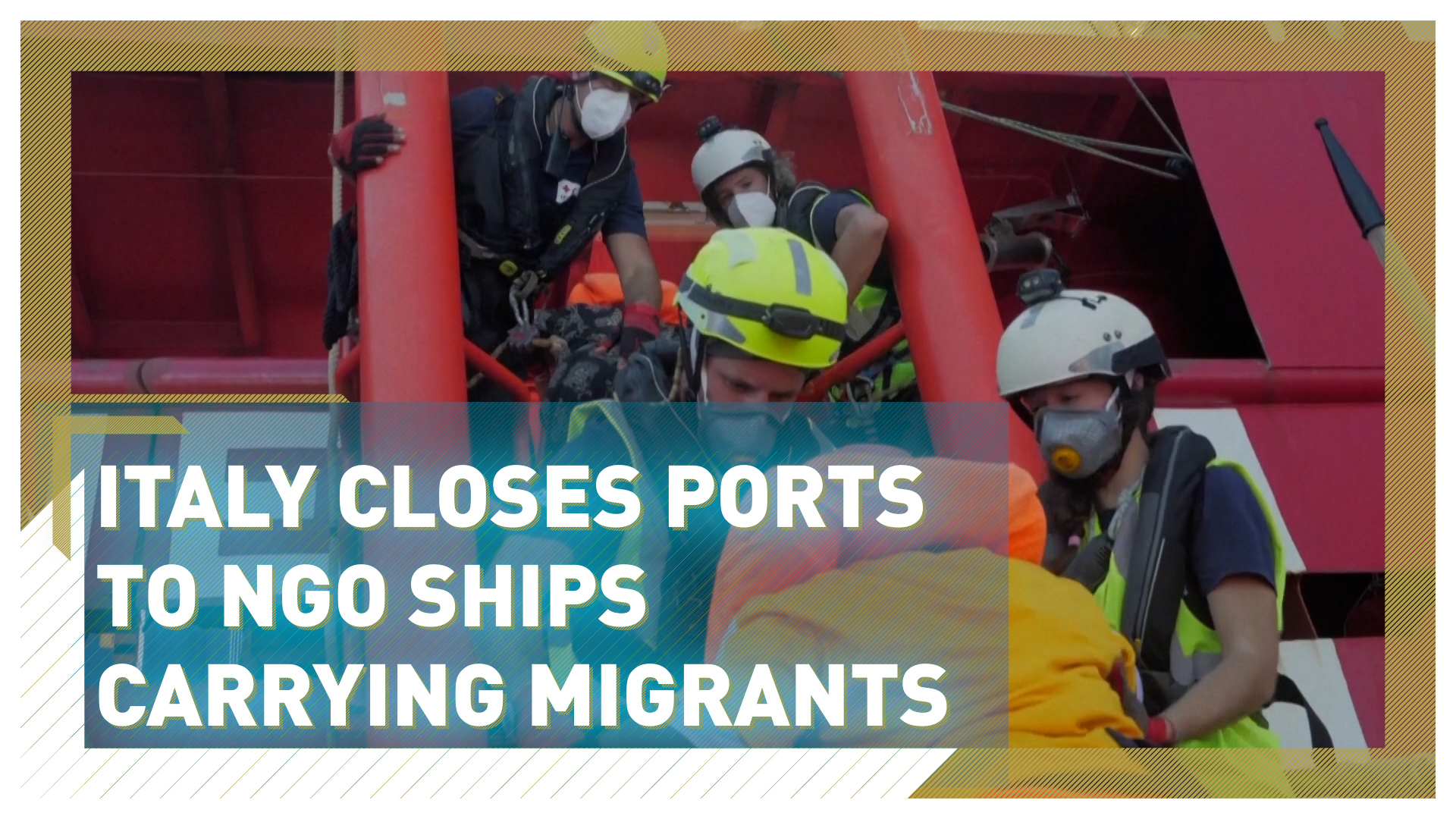 Almost a thousand migrants are stranded off the coast of Italy.

The country's new right-wing coalition has taken an increasingly hardline stance against rescue ships and non-governmental organizations that help refugees.

That has left three NGO vessels from Norway and Germany sitting off the coast, waiting for permission to disembark.

The Norwegian government has reiterated that it bears no responsibility for migrants rescued in Italian waters – but Italy's Interior Minister Matteo Piantadosi has insisted that those vessels are the responsibility of the country's flags they fly.

Italy's shift to the right

Italy's far-right coalition swept to power in the recent elections on a wave of nationalism.

Its politicians positioned themselves as 'anti-immigration' and have criticized previous Italian governments as being too soft on the issue.

There are now plans to draft in the navy to stop boats carrying migrants arriving from North Africa.

The current stance has drawn criticism from both France and Germany, who have urged Italy to respect international law.

Vivana di Bartolo is a rescuer from SOS Mediterranee. She and her colleagues were getting increasingly worried about the health of those on the ships, with reports of pregnant women on board and sick children.

"We have many minors and children who travel alone and who are therefore in need of protection and assistance on land," she said. "In addition, this situation is becoming increasingly difficult in view of the worsening of the weather conditions."

This latest stand-off is certain to prompt more debate about how best to approach a crisis that has seen more than 1,200 people die or go missing this year alone as they try to reach European shores.