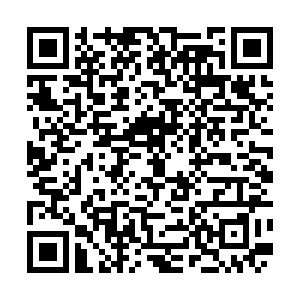 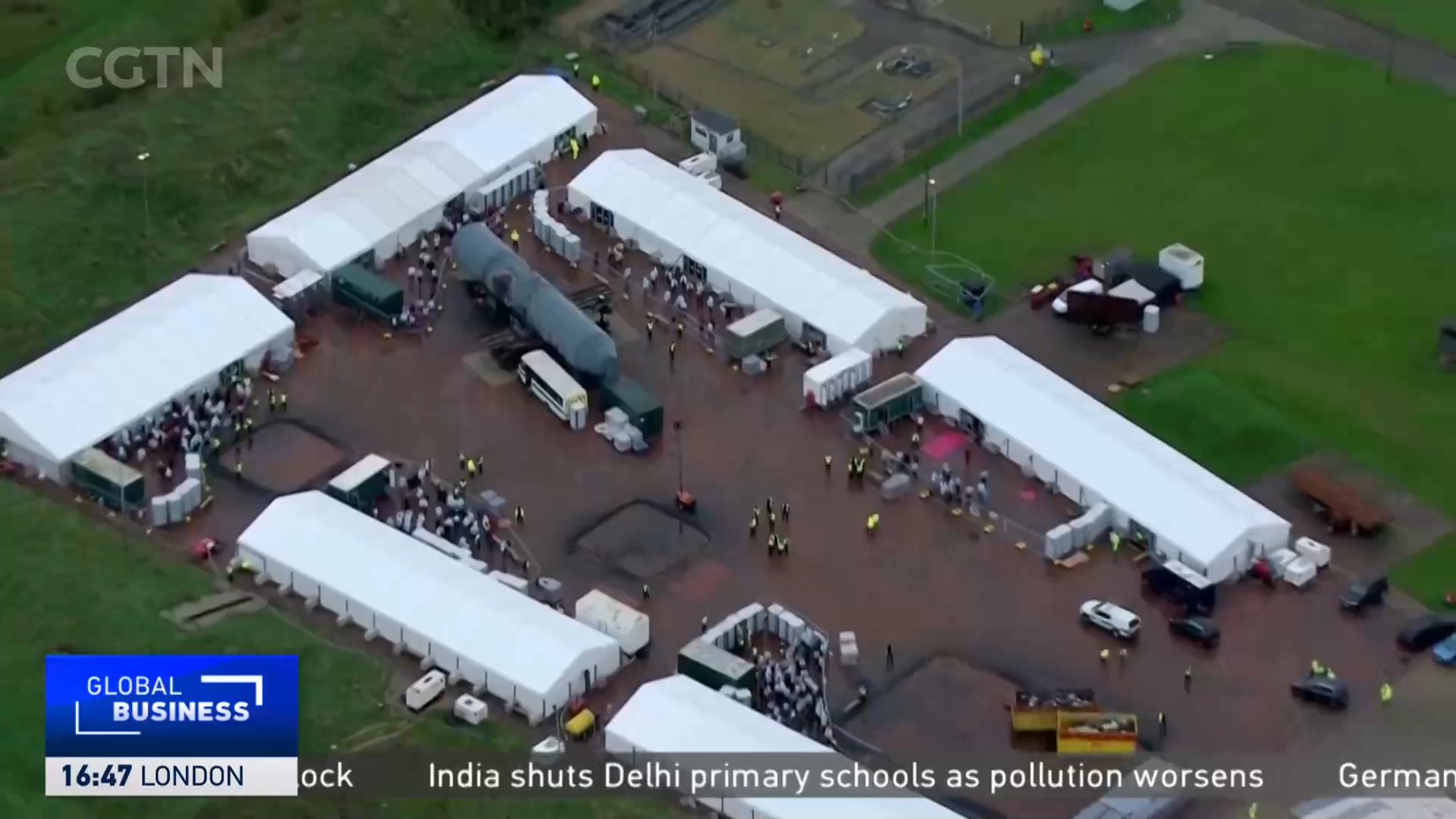 The UK's political row over people illegally crossing the English Channel in small boats to claim asylum has now become an international argument, after Albania's Prime Minister chastised the UK for its handling of the matter.

Almost 40,000 people have crossed the Channel in small boats so far this year, the highest number since these figures began to be collected in 2018.

In recent months more than 40 percent of the arrivals, around 11,000 people, have come from Albania, prompting several UK ministers, officials and commentators to blame Albanians criminal gangs for fueling this increase. 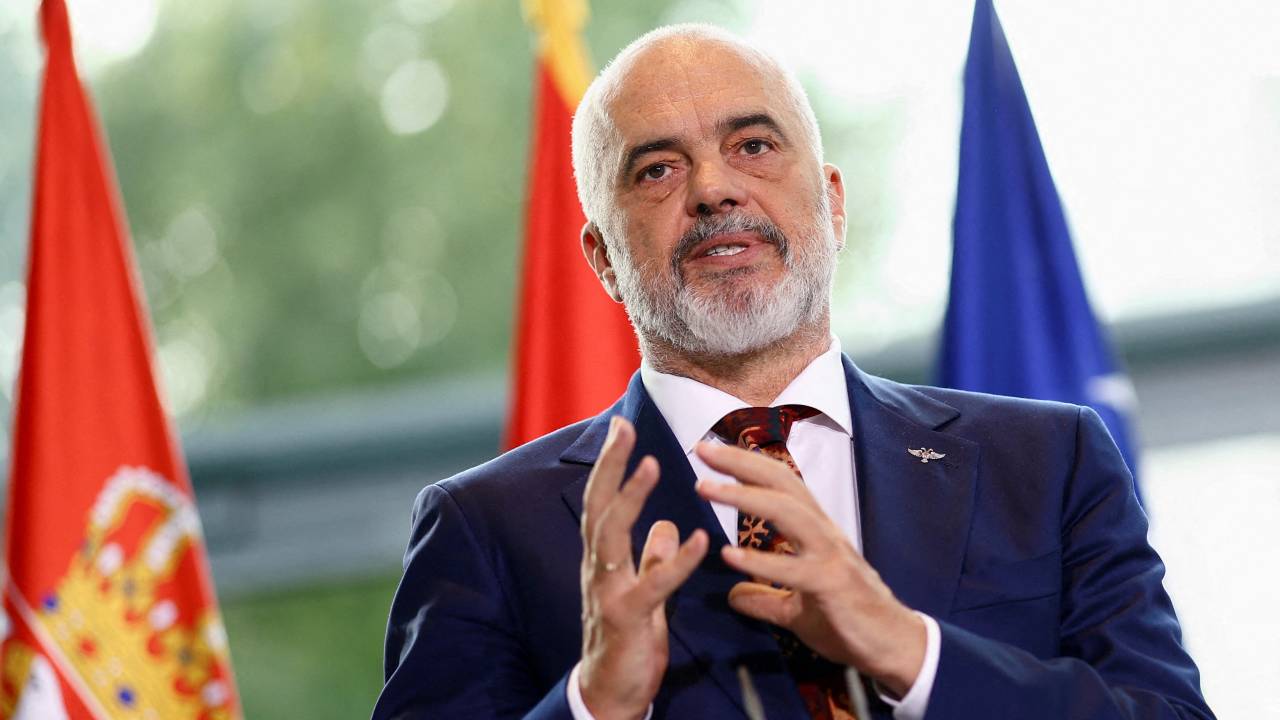 This led to an angry response from the country's Prime Minister. Edi Rama told journalists such comments were insane. He said: "When it comes to criminals in the British jails, the number of Albanians is less than 1 percent. So to single out the community, and to talk about gangsters and about criminals, doesn't sound really something that is very British. It sounds more like screams from a madhouse."

The remarks were made as Rama attended a Berlin summit of Western Balkan nations hosted by German Chancellor Olaf Scholz. Rama said the UK should look to Germany and its handling of the migrant influx of 2015 for an example of how to deal with the issue.

"Instead of fueling crazy narratives of invaders and gangsters to cover up totally failed policies on borders and on crime," Rama said, "the British representatives need to come to Germany and learn quickly and fix their own problems."

These comments come as the UK government appears to be seeking more partner countries to replicate its agreement with Rwanda as an illegal migrant processing destination.

That scheme has been mired in legal challenges since its inception. While Paraguay, Belize and Peru have been mentioned by UK government officials, all three countries have denied they are in talks on such a scheme.